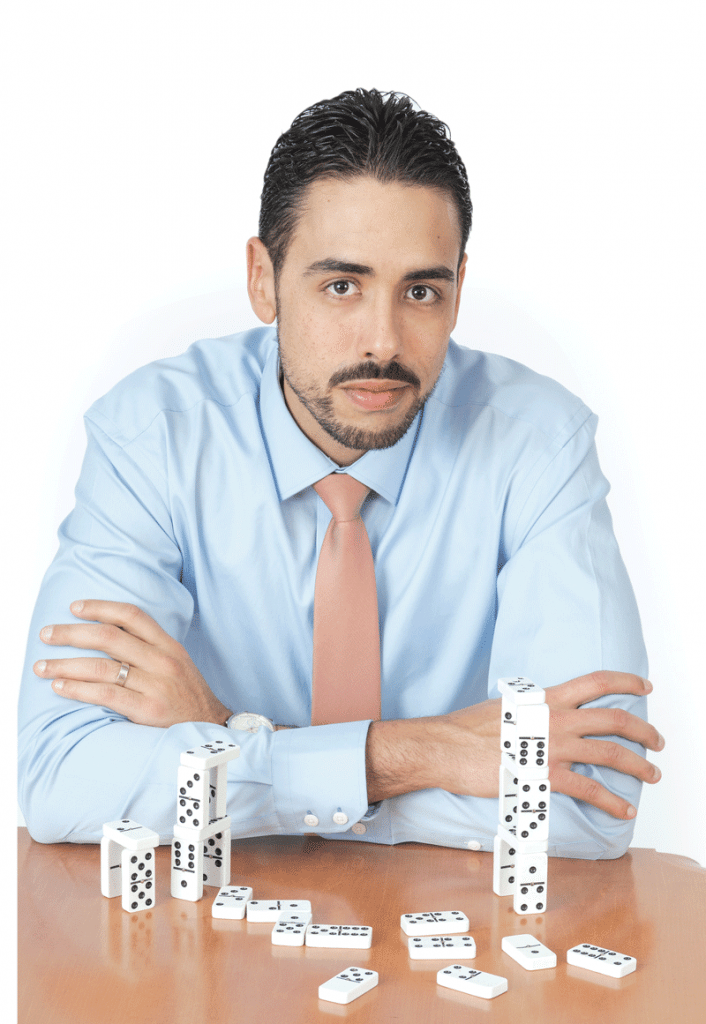 He was referring to Holyoke’s inclusion on Popular Mechanics’ list of “The 14 Best Startup Cities in America.” The Paper City placed sixth, directly behind Oakland, Calif., Portland, Maine, and Baltimore, Md., and just ahead of Boulder, Colo., Reno, Nev., and Des Moines, Iowa, all considerably larger urban areas.

“I’m not even entirely sure what they based this on,” Marrero told BusinessWest. “I don’t know if they used metrics or if it was their editorial board or if they had some internal scoring method.

“Whatever it was, we’ll take it … it’s validation that people are taking notice,” he went on. “This is not a ranking of the best 14 cities in the country in which to do business — it’s saying, ‘these 14 cities are doing something special; take a look.’”

Getting people to take a look on Holyoke is one of the many accomplishments Marrero has to his credit since becoming director of the city’s Office of Planning & Economic Development in 2012. He’s also played a key role in completing one of the largest urban-renewal plans in the state; securing funds for design and construction of a new train station; helping to win a three-year, $250,000 grant from the Federal Reserve Bank of Boston for the SPARK (Stimulating Potential, Accessing Resource Knowledge) initiative through the Working Cities Challenge; reincarnating the Holyoke Redevelopment Authority, where he serves as Executive Director; growing the city’s creative economy; bringing new businesses to the city’s downtown; and much more.

Marrero, a graduate of the University of Puerto Rico and Princeton University, said much has been accomplished in the city he now also calls home, but there is considerably more left to do. He equated putting the pieces together to a game of dominoes.

“We’re faced with many challenges, but there are also a lot of assets here, and you can be very creative in how you package those and how you work in partnerships to attract people to the city,” he explained. “It’s paying off, slowly but surely. Rome wasn’t built in a day, and Holyoke’s not going to be revitalized in a year.

“At the state level, we’ve been getting a lot of recognition,” he went on. “When other communities consult with state government leaders, they say, ‘talk to Holyoke; see what they’re doing. They’re in a similar situation, and they’re moving forward.’”

And moving onto more of those ‘best’ lists. 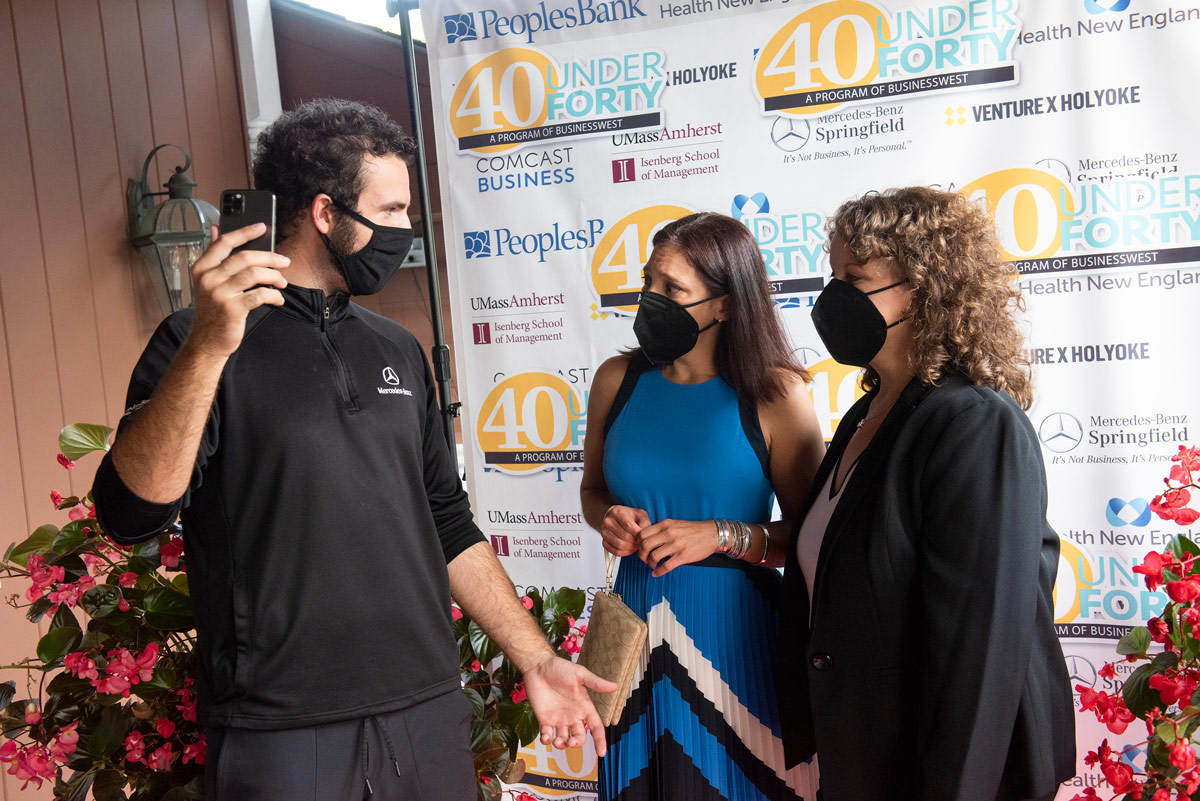 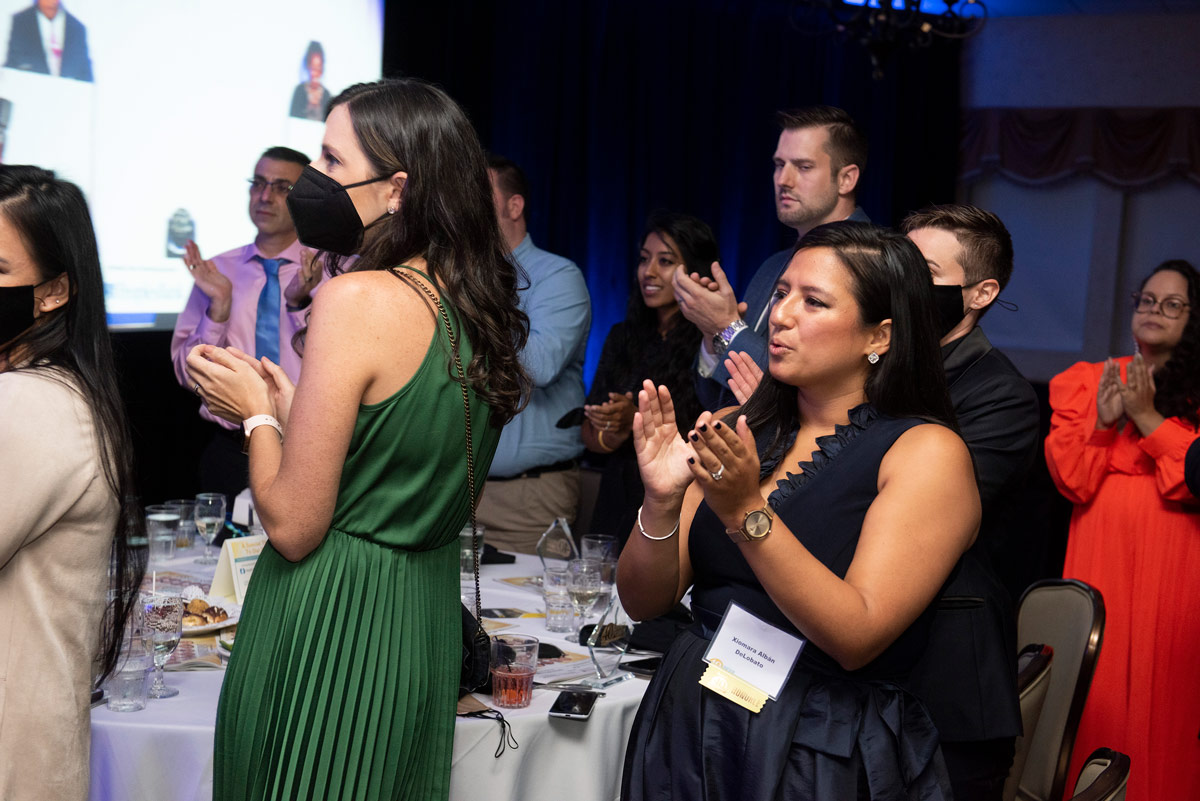