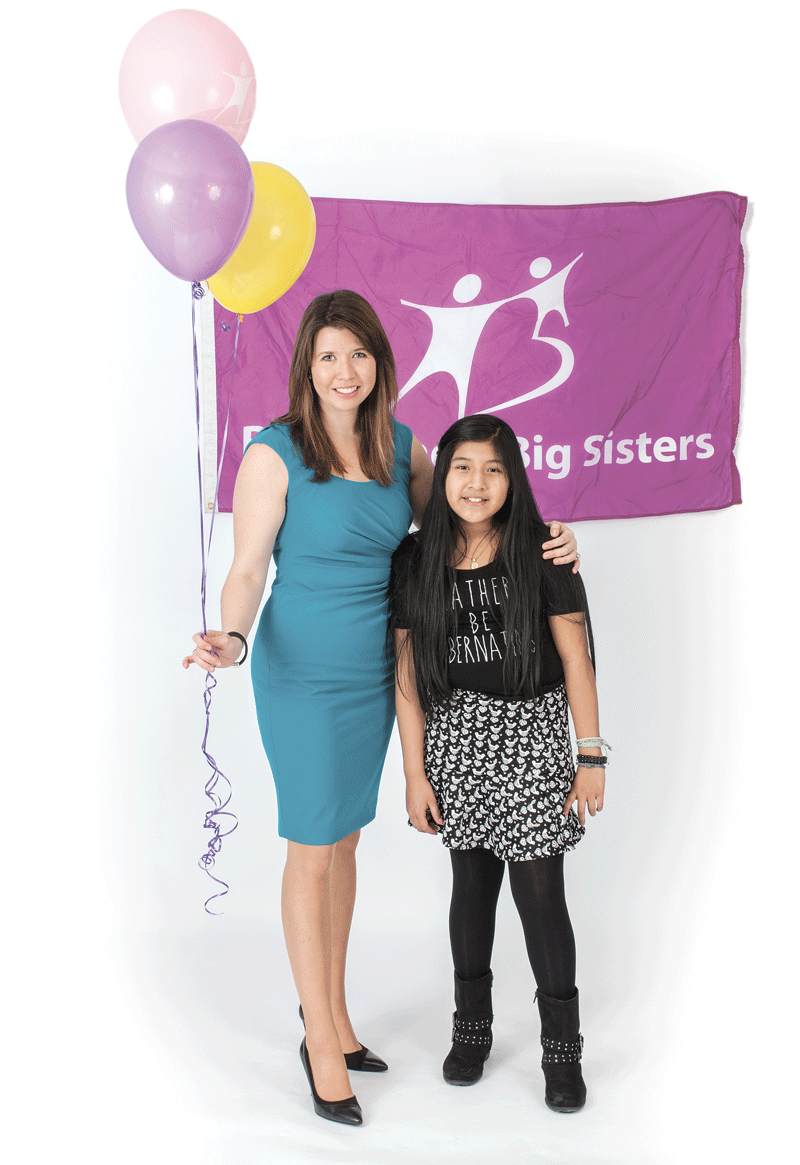 That was the word Joel Morse, associate director of Corporate Support for WGBY, summoned repeatedly as he nominated Kate Lockhart for inclusion in the 40 Under Forty Class of 2015.

He didn’t use it in the context of her work as development director of Big Brothers Big Sisters of Hampshire County (BBBS), although that was implied. Rather, he deployed it to describe all that she has accomplished at age 24 and how she continues to inspire people with her energy, imagination, and commitment to the community.

“She’s an incredible example of how someone can overcome severe obstacles (extreme poverty, putting herself through college, and being the sole guardian of her two siblings),” wrote Morse, “and still be an example to her business associates, professional colleagues, and friends.”

Lockhart, a UMass Amherst graduate who interned at BBBS in 2013, has become, in many respects, the face of the agency in Hampshire County. She coordinates its four annual fund-raisers, including the hugely successful bowl-a-thon, handles public relations and marketing, works with individual donors, and represents the organization at chamber events and other functions.

In short, she plays a huge role in creating, facilitating, and nurturing the many types of relationships, especially those within the business community, that BBBS needs to meet its mission of serving at-risk young people.

She’s also a Big Sister, or ‘big,’ as they’re called, to Karen, age 10, her ‘little,’ despite being only two years out of college.

“I really believed in the work that we did, and knew I could be a ‘big’ — so why not?” she said, adding that she went through the same rigorous screening process as all candidates. “We do all kinds of things together, but basically I just try to incorporate her into my life.”

She balances all these responsibilities with a new and all-encompassing one. Indeed, she recently gained custody of her two siblings, ages 12 and 15, removing them from what she called a “bad situation.”

Lockhart, who has been involved with nonprofits since her years at UMass, is active within the community on many levels. She is the founder and co-president of the Young Professionals of Amherst, and recently joined the board of the Amherst chamber. She is also on the Winterfest committee of the Friends of Amherst Leisure Services and Supplemental Education. She is also active with the UMass Alumni Assoc., and is presently part of the Women’s Fund’s Leadership Institute for Political and Public Impact.

It’s a level of civic commitment that is, well, extraordinary. 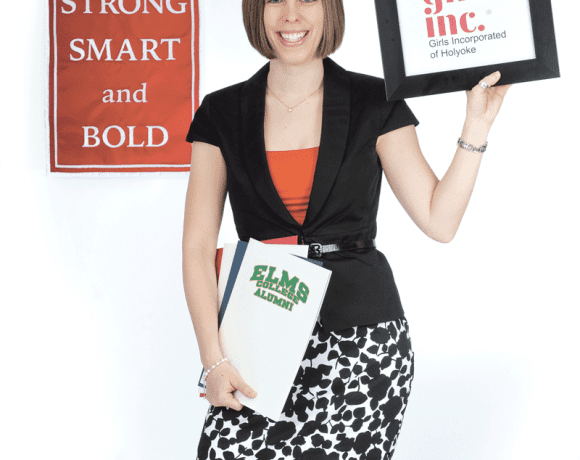