PITTSFIELD — The Massachusetts Bankers Assoc. Charitable Foundation recently presented a grant for $5,000 to the United Arc in an awards ceremony in Pittsfield.

The Massachusetts Bankers Assoc. (MBA) announced that its foundation set new records in its annual year-end community grant season. The 43 grants in 2017 total $167,000, a record number and a record annual dollar amount. The foundation has now provided gifts totaling $2.3 million over its 21-year history.

The United Arc was nominated by Tony Worden, vice President of Commercial Lending for the Northampton Cooperative Bank Division of Greenfield Cooperative Bank, a member bank of the Massachusetts Bankers Assoc.

The United Arc supports people living with intellectual and developmental disabilities in achieving the universal goals of inclusion, choice, and independence. The organization provides services to individuals and their families in Franklin, Hampshire, Hampden, and Worcester counties, and has a history of providing quality services for individuals with intellectual and developmental disabilities since 1951.

The foundation, supported by the 150 member banks of the MBA throughout Massachusetts and New England, is distributing the grants over eight geographic regions in the Commonwealth, giving awards to social-service agencies.

“We are thrilled to be able to give these gifts,” said William Parent, chairman of the MBA Charitable Foundation. “This foundation has done so much good work over the years, yet each gift-giving season we see more need. That’s why, each year, we rededicate ourselves to this effort to help in any way we can.”

In addition to the nearly $84 million a year given by Massachusetts banks to local charities, MBA member bank employees contribute thousands of volunteer hours across the Commonwealth. 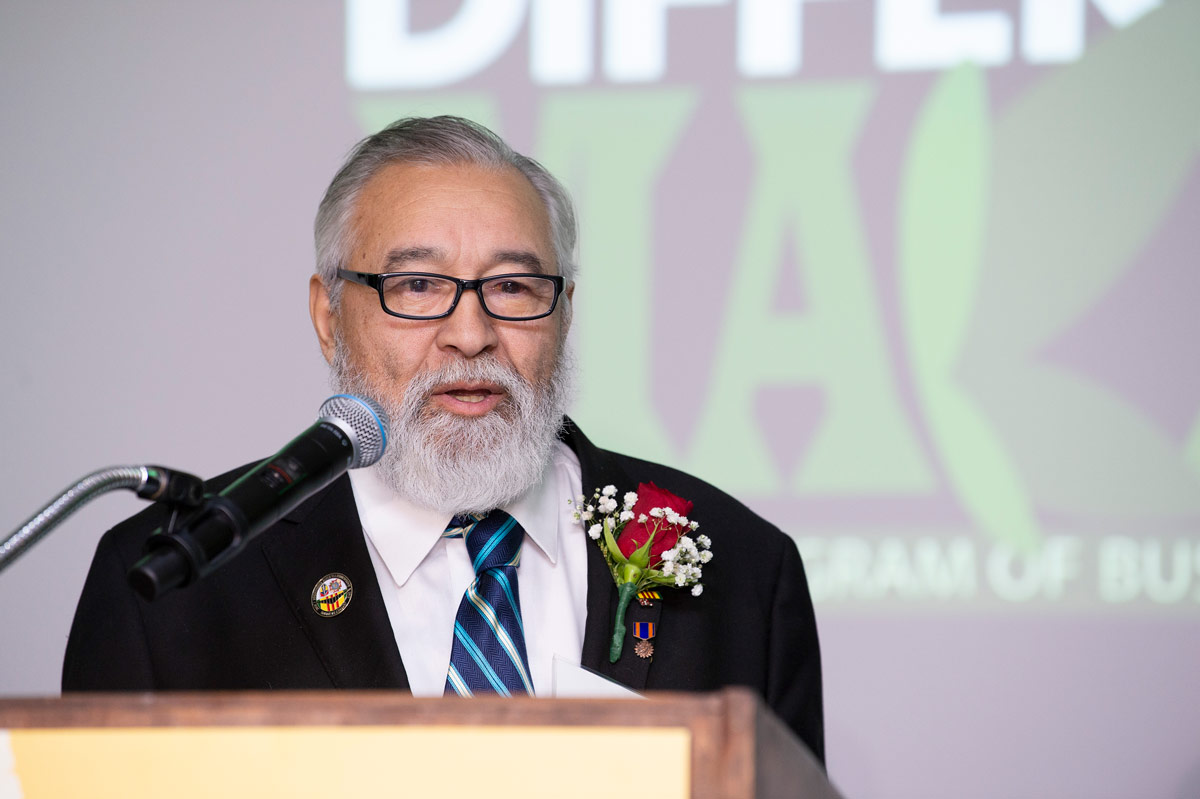