BOSTON — Ahead of Saturday’s AFC Divisional Round playoff game between the New England Patriots and the Kansas City Chiefs, Massachusetts Gov. Charlie Baker and Missouri Gov. Jay Nixon have staked a friendly bipartisan bet on the playoff game — one that involves a Springfield business.

Baker has wagered the famous Boston crème pie cupcakes from the Koffee Kup Bakery in Springfield, recently named the state’s official cupcake, while Nixon has offered up ribs from Gates BBQ in Kansas City. The governors have agreed to donate the winnings to a local food pantry of their choice.

“With the benefit of home-field advantage and the luck of the Commonwealth’s official cupcakes, the Patriots are bound to continue their record of success,” said Baker, referring to the cupcakes’ role in a winning Super Bowl wager last year. “I’m confident that we can expect a great game and some tasty Kansas City ribs from Gov. Nixon when we win.”

Nixon responded, “there has been no hotter team in the NFL over the past 11 weeks than the Kansas City Chiefs — coincidentally, a streak that began right before the Royals made it to the World Series,” he said. “There are many reasons the Chiefs will beat the Patriots, especially a swarming pass defense that will put more than enough pressure on Tom Brady if he tries to air the ball out.”

The two teams face off tomorrow, Jan. 16, at Gillette Stadium in Foxborough, with kickoff slated for 4:35 p.m. 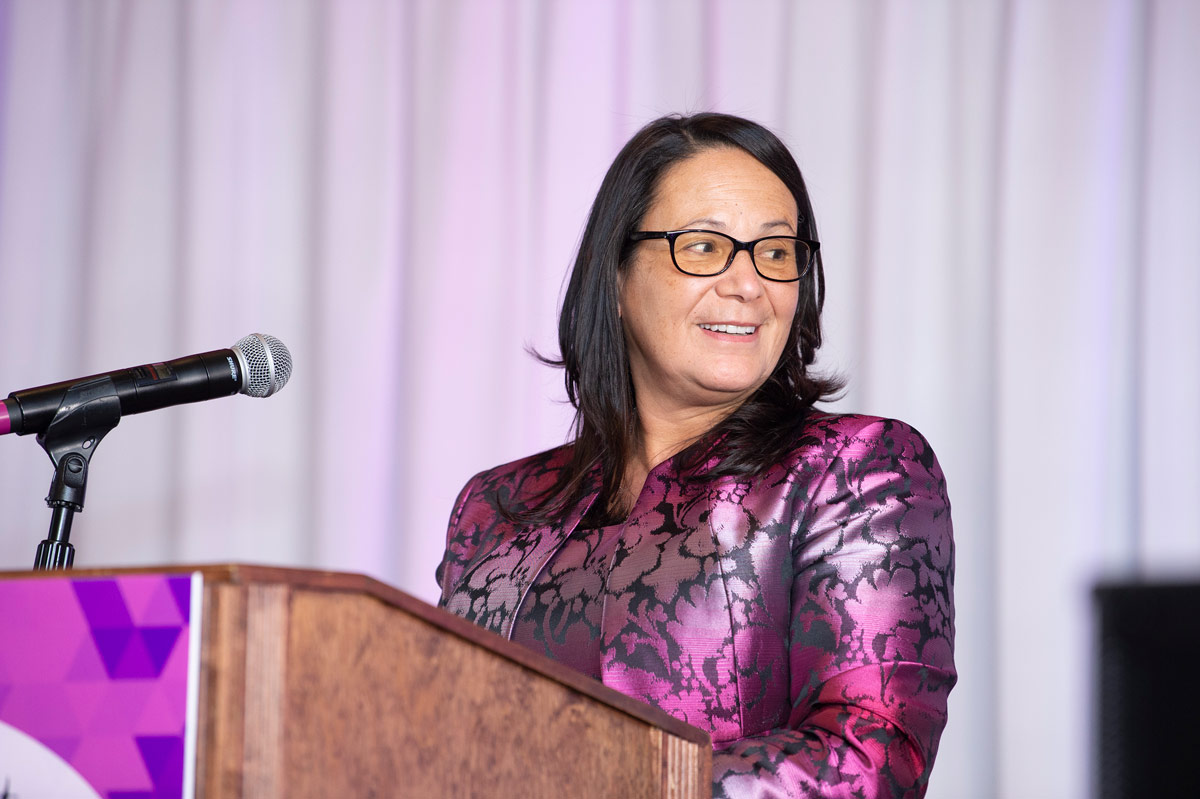