BOSTON — The new state budget will allow the University of Massachusetts to bring a key business practice into the national mainstream, and dramatically advances the cause of “straightforwardness and transparency” in billing, UMass President Marty Meehan said Friday. The fiscal year 2016 budget signed into law by Gov. Charlie Baker will allow UMass, as of 2016-2017, to retain the tuition paid by resident undergraduate students, rather than passing those funds along to the state. “I am pleased that the governor signed what the Legislature sent to him and that the reform UMass has sought for more than two decades has become law. This is a victory for students, for UMass and for transparency,” Meehan said. At the same time, Meehan said he was disappointed by a veto that reduced funding for the five-campus UMass system from the $531.8 million approved by a House-Senate conference committee to $526.6 million. “This veto presents challenges that we must now assess as we pursue our overarching goals of building quality, while at the same time protecting the university’s long-term fiscal stability,” Meehan said. In allowing UMass to retain tuition payments, the budget brings Massachusetts in line with virtually every state in the nation. In recent years, UMass was given the authority to retain the tuition paid by out-of-state students, but had been unable to extend the practice to resident undergraduate students until now. The new policy, which will not take effect until next year, is responsive to calls from state and federal officials for greater transparency and accountability in higher education. The tuition-retention model approved by the governor and the Legislature was endorsed by the Higher Education Finance Commission and the Mass. Taxpayers Foundation, and was recommended by the Saxon Commission when it created the blueprint for the five-campus UMass system in 1989. 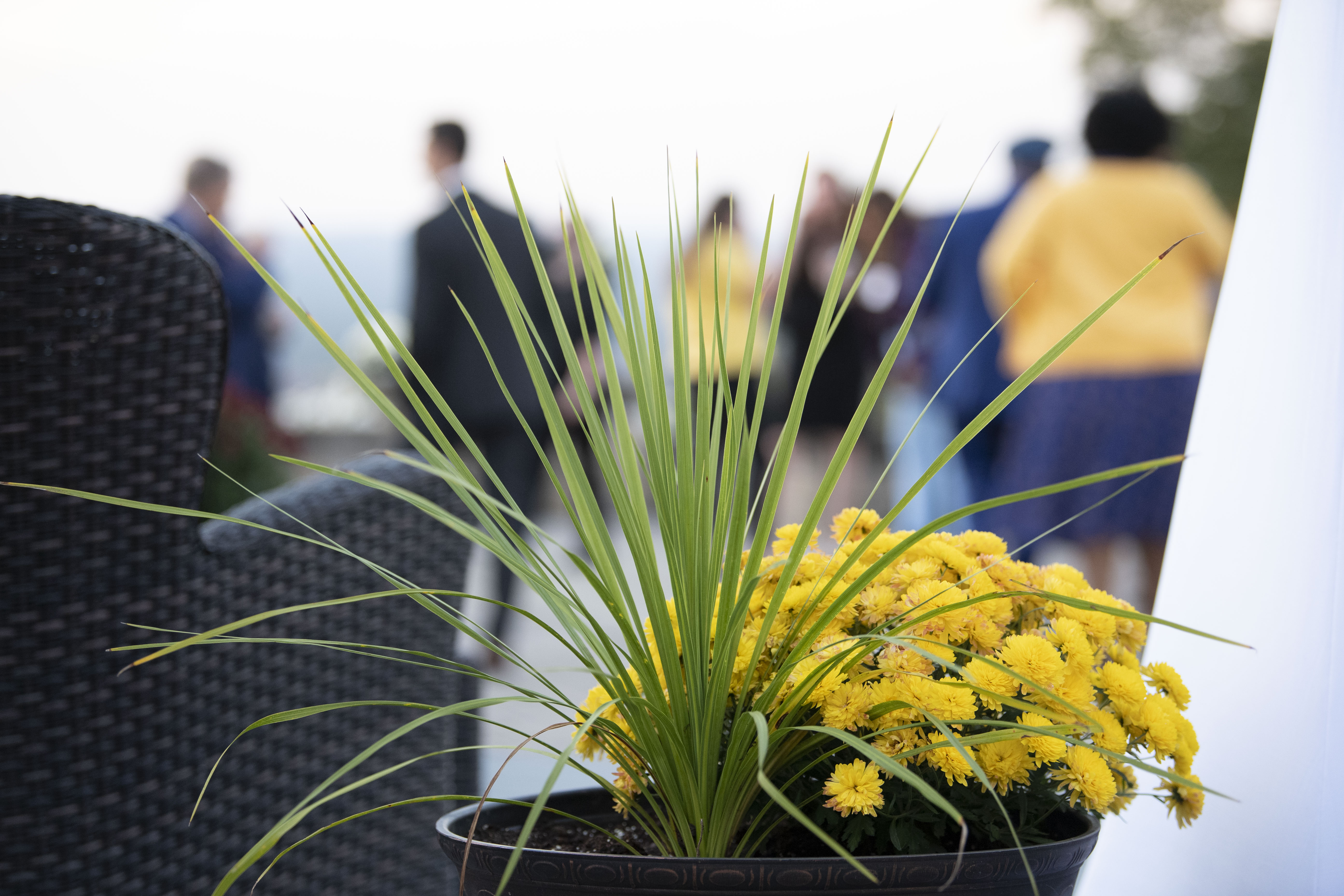 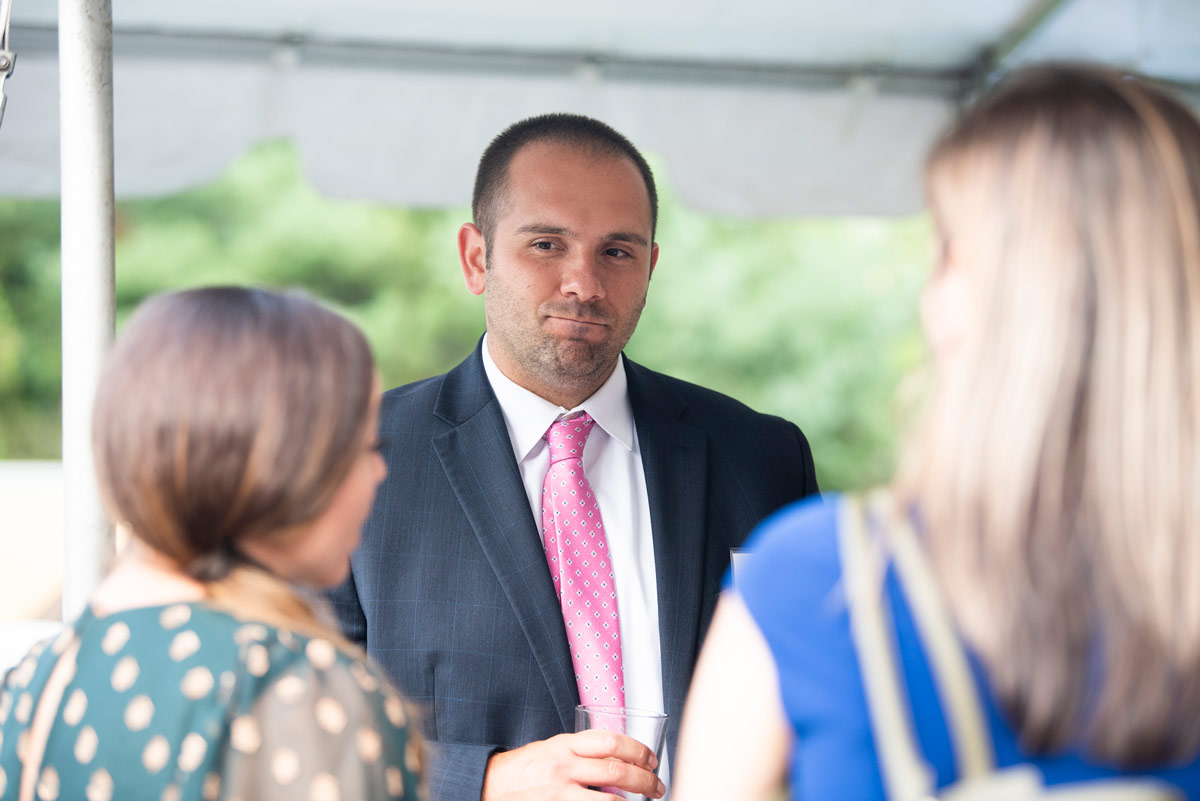