Editor’s Note: Again this year, five individuals have been chosen to score the nominations submitted for the 40 Under Forty Class of 2014. In keeping with past practice, BusinessWest has chosen two former winners to be part of this panel — in this case, members of the classes of 2011 and 2013. In addition, BusinessWest has sought out individuals with experience in business and entrepreneurship. This year’s judges are: 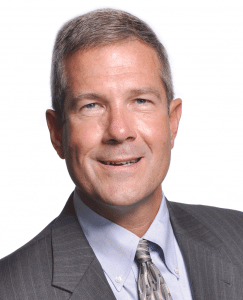 • Jim Barrett, CPA/PFS, MST is the managing partner of Meyers Brothers Kalicka, P.C., the largest regionally based public-accounting firm in Western Mass. He is a certified public accountant licensed in Massachusetts and Connecticut, and holds a personal financial specialist credential. In the taxation practice, he works with privately held commercial companies, partnerships, and individuals. In addition to tax compliance, his engagement experience includes consulting on accounting periods and methods, review of corporate tax provisions, computation of corporate earnings and profits, and mergers and acquisitions. In the financial-planning and wealth-management services practice, Barrett assists clients in integrating and managing issues concerning life and wealth. These issues include pre- and post-retirement planning, estate- and gift-tax planning, income-tax planning, investment planning, education planning, insurance planning, and charitable giving.
Barrett joined the firm in 2002. Prior to that, he was a senior tax manager for KPMG, LLP. He is a member of the AICPA and the MSCPA, and serves as treasurer of the Massachusetts Chamber of Commerce. He also serves as the treasurer of the Young Presidents Organization of Western New England. 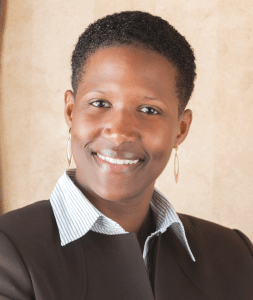 • Shonda Pettiford, assistant director of Communications for Commonwealth Honors College, a program for academically talented students at UMass Amherst. A member of the 40 Under Forty class of 2013, Pettiford builds the brand of the Honors College through strategic communications, marketing, social media, website development, and event publicity. Before entering that role, she helped direct community-service learning at the university.
For more than 12 years, Pettiford has been involved with the Women’s Fund of Western Mass. She has channeled her passion for advancing social justice for women into myriad volunteer roles within the organization, from co-chairing the grant-making committee to participating on the development, governance, and executive committees, to serving as president of the board of directors. 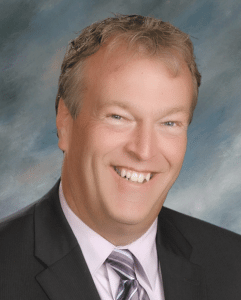 • Peter Rosskothen, co-owner and president of the Log Cabin & Delaney House. A veteran of the hospitality industry, Rosskothen has also been a serial entrepreneur, and a former BusinessWest Top Entrepreneur. After working as restaurant manager at the Holiday Inn in Holyoke, food and beverage manager at Twin Hills Country Club, and director of food services at Classic Foods in Greenfield, he became owner and president of three Boston Chicken locations in Western Mass. and manager of 65 across the Northeast. Later, he was a partner in a venture to convert the former Log Cabin restaurant into a banquet and meeting facility, and, several years later, acquired the Delaney House restaurant. His most recent venture has been the opening of two Mt. Joe coffee shops.
Rosskothen has been involved with the Holyoke Chamber of Commerce, the Holyoke Rotary Club, the Greater Springfield Convention & Visitors Bureau, the Holyoke Health Center, the Economic Development Council of Western Mass., the Volleyball Hall of Fame, and other organizations. 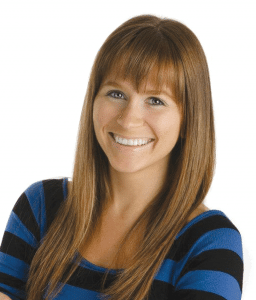 • Meghan Rothschild, co-owner of the marketing and public relations firm chikmedia. A member of the 40 Under Forty class of 2011, she and chikmedia partner Emily Gaylord put an emphasis on female-run organizations and women business owners, and offer full design, strategic marketing planning, and creative PR. Current clients include SkinCatering and Papa John’s Pizza.
For the past seven years, Rothschild has worked closely with the Melanoma Foundation of New England as a board member and spokesperson. She is a 10-year melanoma survivor who started her own awareness organization, Surviving Skin, seven years ago. She advocates for skin health through interviews with media across the New England region and by appearing as a speaker at various engagements across the state. She also acts as host of Skin Talk, a local talk show focused on melanoma awareness and skin care. She was recently the keynote speaker at the Melanoma Foundation’s Shades of Hope event in Boston. 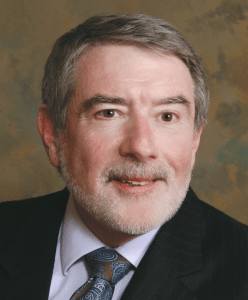 • Jim Sheils, partner at the Springfield-based law firm Shatz, Schwartz and Fentin, P.C., where he concentrates his practice in commercial finance, representing banks and private lenders in the Pioneer Valley and the Berkshires. He also represents clients in the acquisition or sale of businesses. Currently the town moderator of East Longmeadow, he has also served on a number of charitable and civic boards, including the Dunbar Community Center, the Mass. Moderators Assoc., Goodwill Industries of the Pioneer Valley, and the St. Vincent de Paul Society.
Sheils has also been a member of the Mass. Advisory Council for the U.S. Small Business Administration, a director of the Smaller Business Assoc. of New England (SBANE), and a member of the Commercial Law League of America. He was the first program director at WICN Radio, Worcester’s NPR radio station. Sheils is a graduate of the College of the Holy Cross, where he received the Presidential Service Award, and Boston College Law School.
Tags: Education Entrepreneurship Insurance Law Retirement Planning