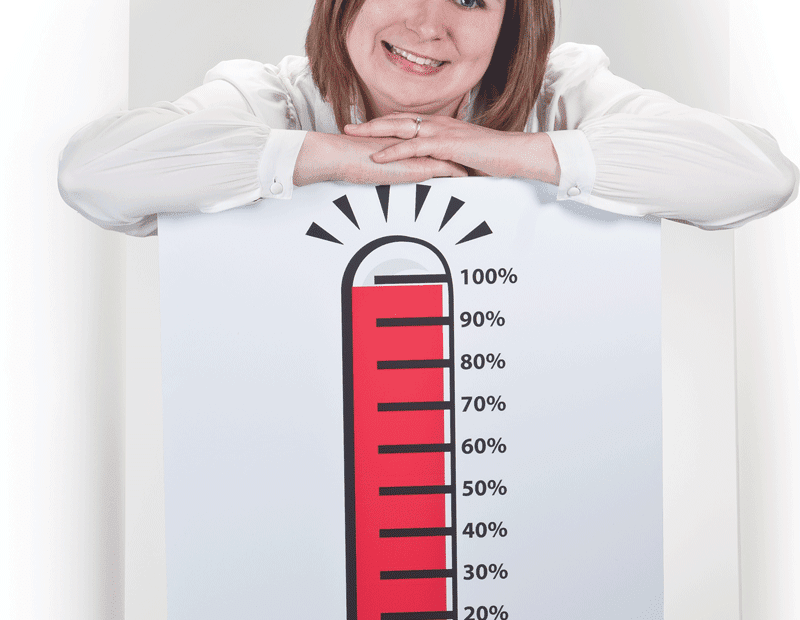 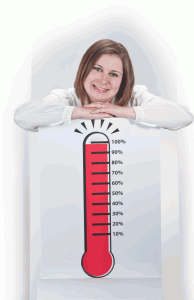 On her climb to the top, Monica Borgatti said she was left gasping for breath. That is, as a volunteer for the American Lung Assoc. (ALA) Fight for Air climb held in the stairwells at Monarch Place, where she has been a fund-raising tour de force in the last three years.
Since earning a bachelor’s degree from Bay Path, Borgatti has worn many hats — she has licenses in auctioneering and real estate, and worked for a heating and cooling company. “I’ve even worked in a hotel and coffee shop,” she said.
But, she added, “none of those things were calling out to me, telling me what I needed to be doing. It was always working for someone else, making money for someone else, and it never felt amazing.
“I’ve got a pretty loud voice, and I’m fairly outgoing. I have strong opinions, and I’m not afraid to fight for what I think is right,” she continued. To channel that voice in the working world meant a return to her alma mater, where she finished a master’s degree in nonprofit management and philanthropy in 2010.
In the months since then, she has quickly proven herself an invaluable asset to the regional chapter of Habitat for Humanity. “When people ask me what I do for work,” she said, “often I see them recoil — like they’re thinking, ‘you ask people for money?’
“But it’s more an opportunity to have people give their philanthropic dollars in a meaningful way for them,” she explained. “At Habitat, we can offer those people a hand up to achieve something better for themselves. We all share this community, and we need to do the best we can to make it welcoming and healthy, to make it a good place for everyone.”
And with her team at the ALA, the Little Engines, Borgatti has been helping to raise awareness and funds for lung cancer. With her team of no more than four other volunteers and 24 flights, they have raised more per capita in the last two years than any of their fellow climbers — one step at a time.
— Dan Chase
Tags: Nonprofit Management Real Estate