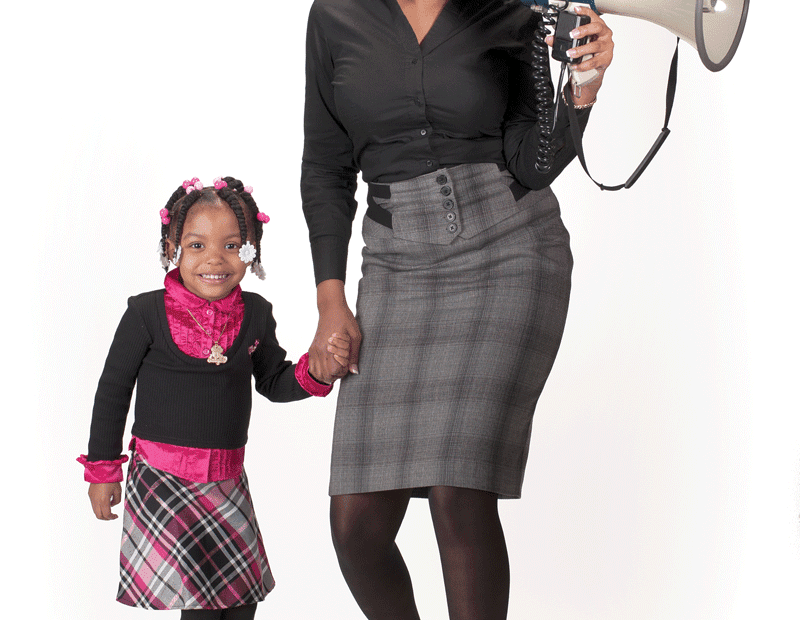 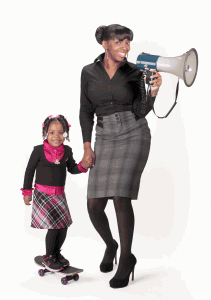 Growing up in Springfield gave Delania Barbee the realization of how her professional life would be dedicated. “We can’t strengthen a community unless we can strengthen the young people and our young adults,” she said.
With the wisdom of someone decades older than she, Barbee said her life has been about breaking through polarizing statistics. One of the most important of those distinctions, she said, was graduating from Smith College cum laude, on the same timetable as her peers — as a single mother.
After college, she was one of the pioneering members of her hometown’s ACCESS program, an organization committed to helping students in need find ways to matriculate into higher education. The program was the first of its kind outside Boston, and Barbee was instrumental in tailoring this outfit for Springfield.
“Financial barriers are one of the main reasons why people don’t go to school,” she explained, “and my role is to meet people in the community wherever they are, to help them with those barriers.”
Working with the city’s financial-aid advisors, Barbee is doing her part to help break another statistic — the current graduation rate of 53%.
But there’s even more work to be done, she said. “While we don’t have an educated workforce the way other communities do, I want to make sure that people can work in the communities where they live.”
To that end, Barbee has set her sights on law school, so that she can better help people through the process of starting businesses in Springfield —  “not just as an attorney,” she said, “but as a counselor for them.”
Add to her goals the book she’s working on about hip-hop culture and black feminism, and it’s safe to say that Barbee will be making a change in her community for many years to come. “By raising the economic and educational qualities in Springfield,” she said, “this will add to the proud history that we have here.”
And for this local hero, that’s a pretty good rap.
— Dan Chase
Tags: Education Law