AMHERST — As part of the 2014 homecoming festivities, the UMass Amherst will officially hold dedication celebrations for the new UMass Football Performance Center and the Martin and Richard Jacobson Press & Skybox Complex on Sept. 26. The events are open to the public and will be capped off with a pep rally and fireworks display at McGuirk Alumni Stadium.

The ceremony to dedicate the Football Performance Center takes place from 4 to 5:30 p.m. with an official ribbon cutting and guest speakers. At 7:45 p.m., fans are encouraged to return to McGuirk Alumni Stadium for a pep rally prior to the dedication of the new press box. The band and cheerleaders will be on hand, and 500 T-shirts will be given out to fans. The event will also serve as a final ticket-distribution point for any students still in need. The official dedication ceremony for the Martin and Richard Jacobson Press & Skybox Complex will take place at the 50-yard line of the stadium at 8:15 p.m. At the conclusion of the ceremony, a fireworks show will cap off the night.

The state-of-the-art Football Performance Center marks the first-ever dedicated facility housing all support elements for the UMass football program. The 55,000-square-foot, two-level complex will greet visitors with a foyer displaying proud moments in the program’s history while providing a dynamic vision of the future. Office space, meeting rooms, a multi-purpose/formal event space, and a terrace overlooking the field highlight the upper level. The lower level houses the locker room, equipment room, strength and conditioning space, and the athletic training room.

Ground was officially broken in April 2013, with the center opening for team use this past August. The press box measures 5,800 square feet and will be designed to accommodate a range of media, with a primary focus on television-production accessibility. It has suites for game-day use, broadcast rooms for radio and television, and dedicated instant replay for officials, and will be the base of operations for game-day staff. The press box can serve as a working facility for more than 100 members of the media. The total cost of the projects was $34.5 million. 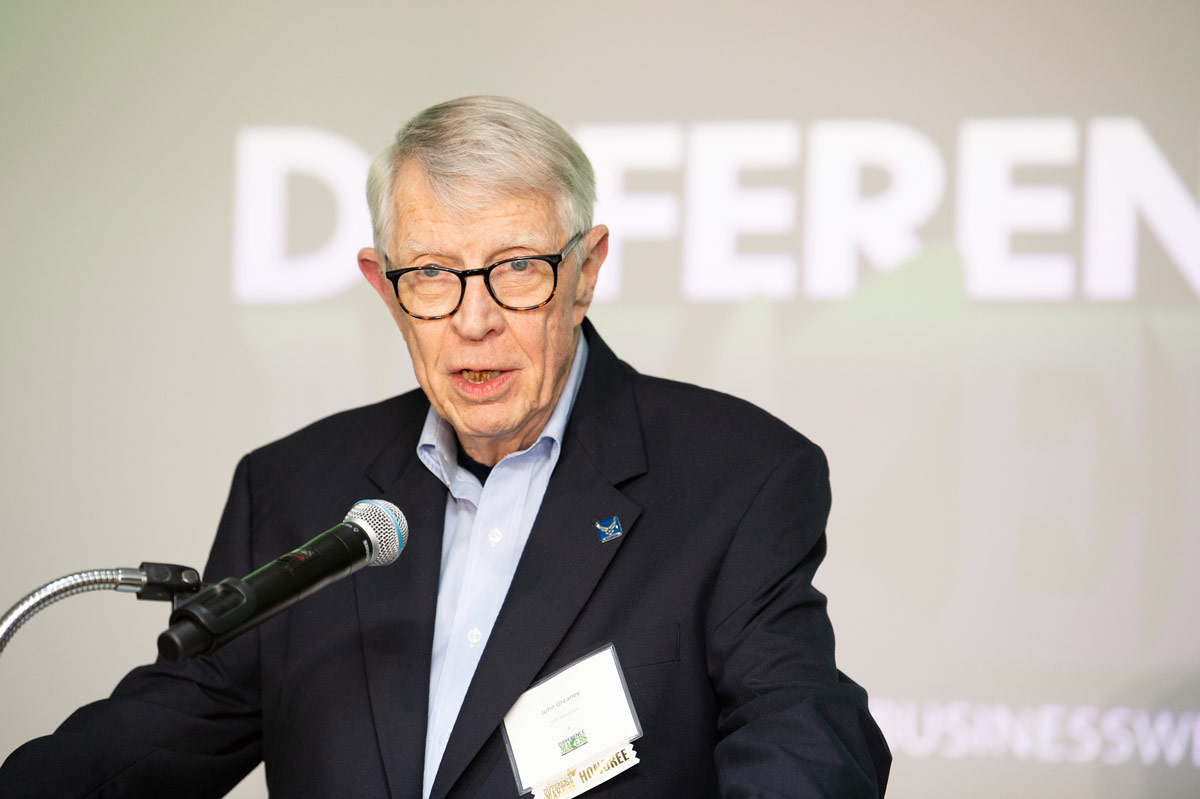 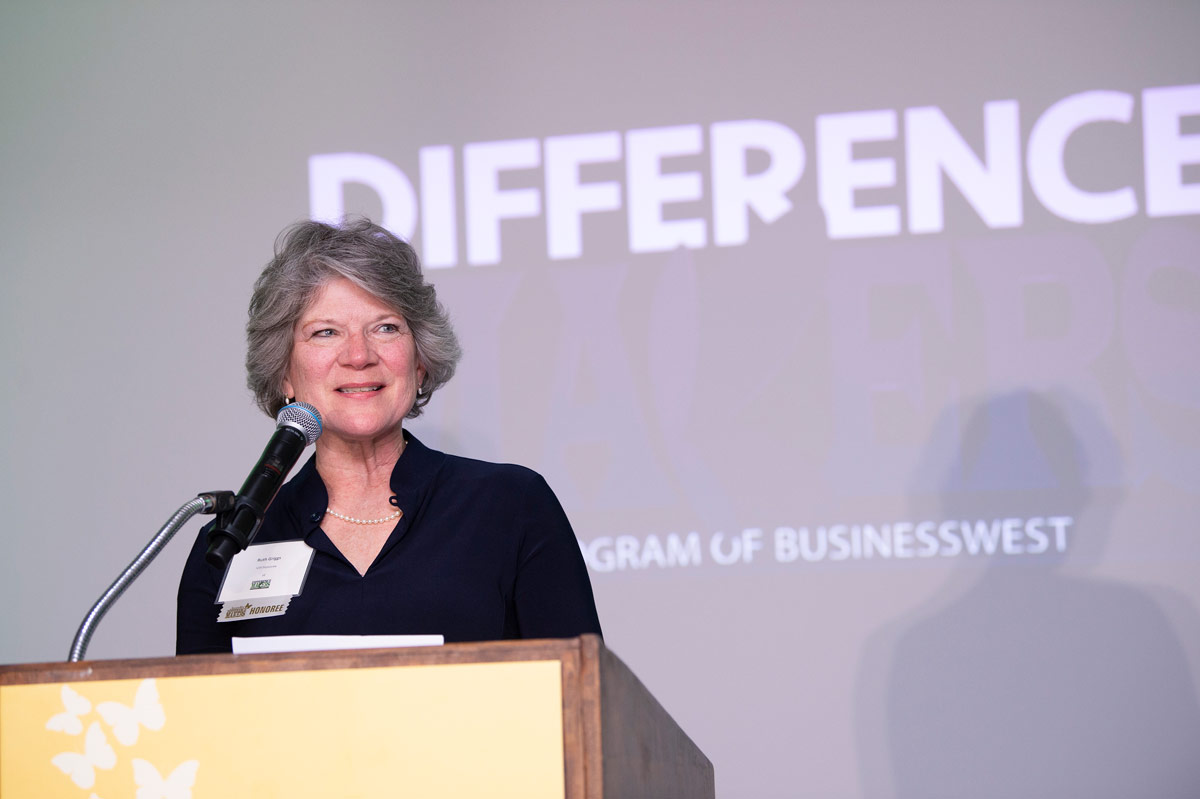