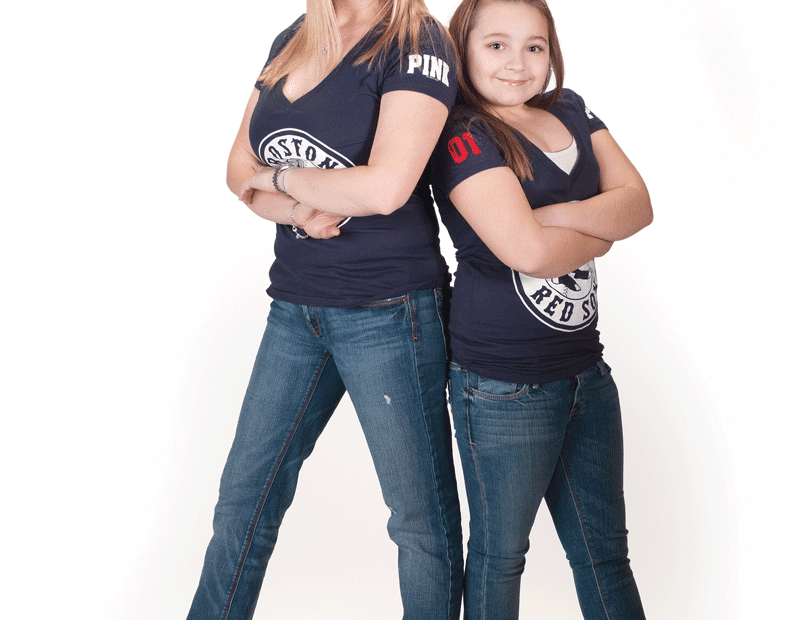 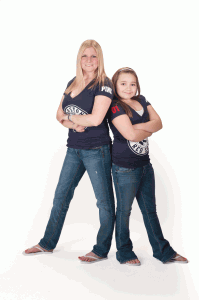 Nicole Contois is an executive at the Springfield Housing Authority, a Big Sister, and a dedicated Red Sox fan. She was hired out of college for a temporary position seven years ago, but quickly climbed the ladder of success.
“Once I started at this organization, I knew I wanted to play a bigger role and interact with our residents by making decisions and creating programs that will enhance their futures,” she said.
Today, Contois oversees the management of three public-housing districts with more than 1,400 apartments, as well as the Housing Authority’s resident services, human resources, and finance departments. Her goal at the agency is to help people launch their own pathways to success.
“We serve a very vulnerable population, and are able to provide them with housing, which is a basic need in life,” she said. “We provide families and elders with affordable housing and wraparound services that assist them in meeting their goals. For some, these goals include education, careers, and home ownership.”
Contois said seeing families overcome obstacles gives her a real sense of accomplishment. “We are able to help families advance and move forward toward success through all the services we provide,” she added. “We empower them, because many don’t think they can move past their situation.”
Contois is also dedicated to helping people outside of work. It’s been that way since she was a middle-school student and worked in the snack bar at Jewish Geriatric Services, where her great-grandparents lived. “I have always gained satisfaction knowing that I could make a difference in people’s lives,” she said.
Three years ago, through the Big Brothers Big Sisters organization, she became a Big Sister to a 7-year-old girl named Haley, who needed a female role model. “I felt I could be a positive force in her life,” she said. They enjoy ice skating, movies, and, most of all, Red Sox games together.
Contois also plays tennis and golf and hits the ski slopes. But in every arena she enters, her winning spirit leads the way for others.
— Kathleen Mitchell
Tags: Departments Education