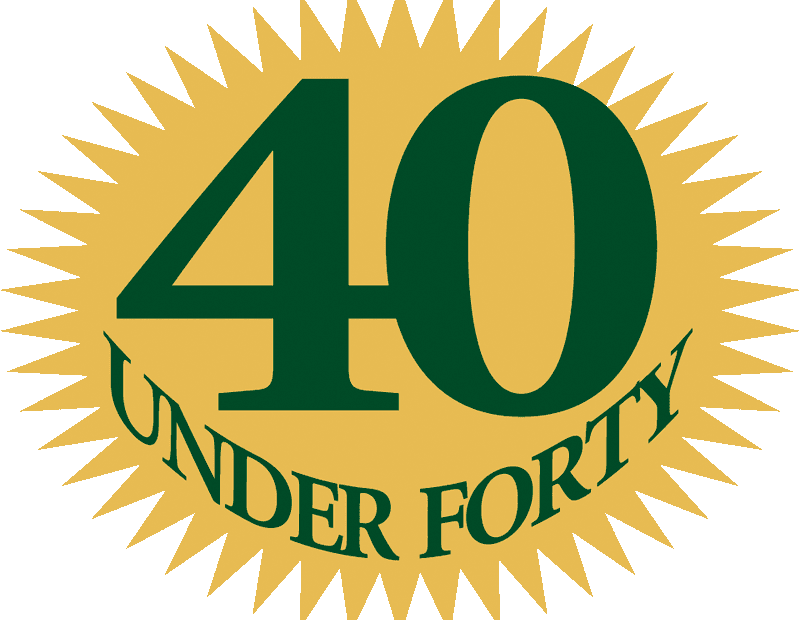 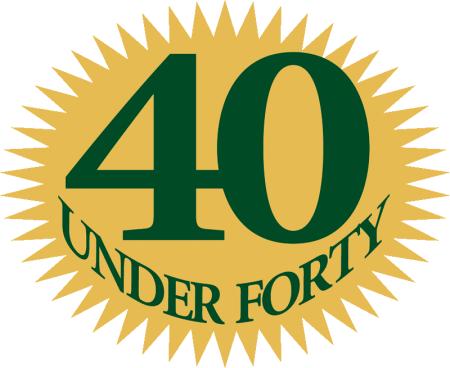 The start of a new year.

It means many things — from resolutions that will hopefully be kept for at least a few months (or weeks) to football playoffs, to finding a way to somehow get through another January, this time after a brutal December.

But it’s also time for something else — nominating a rising star, or maybe a few, to join what has become one of the most select clubs in the 413, the one comprised of BusinessWest 40 Under Forty honorees.

Yes, nominations are accepted all year, and several dozen have already been received. But most people don’t really get serious about this until the calendar turns to January, or until they see this reminder story that appears annually and the ad it is wrapped around.

So consider yourself reminded.

The nomination deadline is Friday, Feb. 16. No nominations will be accepted after that. From there, well, you know the drill. If you don’t, the nominations go to a team of five judges, who will score them on a number of factors ranging from success in their chosen field to their work within the community. Those scores will then be tabulated, and the 40 highest scorers (with the last few usually decided by a tie-breaking system) will be honored at the annual 40 Under Forty Gala at a packed Log Cabin Banquet & Meeting House on June 21.

So who will be the 40 to hear their names called that night? That, as they say, is up to you. Well, it’s mostly up to you.

That’s because someone can’t join this club if they’re not nominated. And they probably can’t join if their nomination is rushed, lacking in details, doesn’t fully explain why the nominee is worthy of this honor, or any combination of the above.

Indeed, while many individuals are still of the belief that this is a quantity thing — the more nominations, the better — it’s actually more of a quality thing, as in quality of the nomination.

It has been this way right from the beginning. That was back in the late fall of 2006, when the executive team at BusinessWest decided to use what had become a national brand of sorts — 40 Under Forty — to recognize rising stars in the four western counties.

The response was immediate and profound. And over the years, those who have strutted, and danced their way to the stage at the Log Cabin and other venues have represented every sector in business, the nonprofit realm, and public service.

Mayors and city councilors have joined the club, as have doctors and other healthcare professionals. Dozens of banking administrators, lawyers, accountants, and other professionals have made their way to the podium (to music they have chosen), as have a host of entrepreneurs, educators, nonprofit managers, and even one teenager who so impressed the judges with his work within the community (and in high school, we suppose) that he was able to share the stage with individuals already attending 20-year reunions.

The class of 2018 will be announced in these pages in late April, but the hard, important work begins now, with the nominations.

So think about the rising stars you know and work with, and tell the world (or at least our judges) about them.

For more information and to find a nomination form, go HERE.

Now you can get back to those resolutions and trying to stay warm and dry. 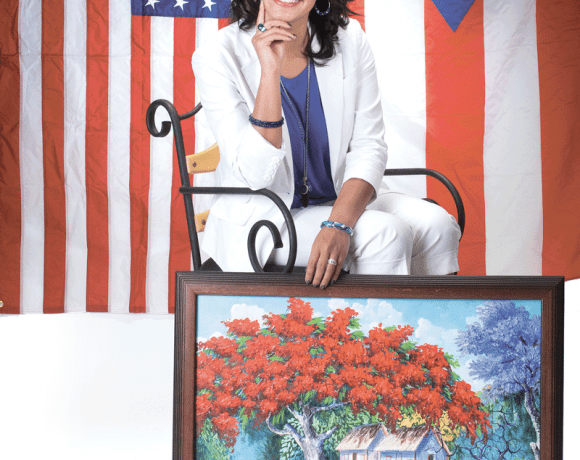