The shareholders of NUVO approved the merger agreement by the affirmative vote of the holders of 84.5% of the outstanding shares of NUVO. Of the shares voted, approximately 97.6% of the shares were voted in favor of approval of the transaction.

“We appreciate the support that our shareholders have shown for the merger by their overwhelming vote in favor of the transaction,” said Donald Chase, chairman of NUVO’s board of directors.

Added M. Dale Janes, CEO of NUVO, “we are confident our customers will benefit from the merger because of the expanded products and services that will be available to them when NUVO becomes part of Merchants Bank. In working with the people from Merchants Bank in preparing for the closing of the merger, we are finding that they are committed to serving our customers, communities, and employees in the best possible way.”

Paragus Launches Podcast About Business, Technology, and Making IT Fun 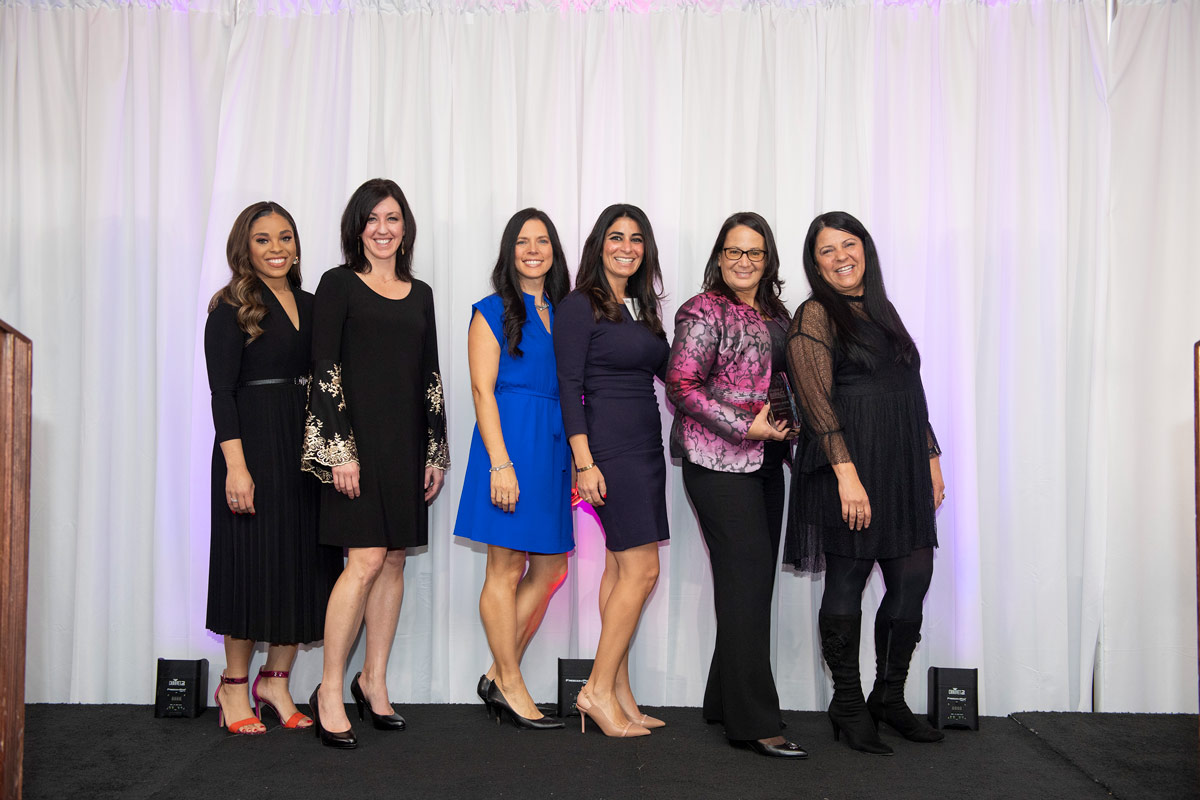