WILBRAHAM — Paul Robbins, principal with Paul Robbins Associates Inc., has won two awards in the 2014 Summit Creative Award competition for his documentary-style video titled “Wally, Derek, Gladys” produced for HAPHousing, the region’s largest nonprofit developer of affordable housing. The video received a silver award in the fund-raising category and a bronze award in the not-for-profit category.

Robbins is now a six-time winner of the Summit Creative Award for video. “Wally, Derek, Gladys” is a 12-minute video that documents the lives of three individuals who received assistance from HAPHousing. The video recounts the story of Wally Quinones and her family, who lost their home in the June 2011 tornado; the journey of Derek Washington from incarceration to working dad; and the story of Gladys Morales, which starts in a women’s shelter and ends with home ownership. The video is rendered on the home page of the Paul Robbins Associates website at www.paulrobbinsassociates.com.

Robbins has previously won Summit Creative Awards for two other videos he produced for HAPHousing, and one for a video he produced for Springfield’s Friends of the Homeless. He also produced an award-winning video for the Western Mass. Network to End Homelessness.

This year’s panel of international judges included a host of creative directors from design agencies around the world, including Brazil, Sweden, Australia, Russia, Canada, and the U.S. Entries in 20 creative categories are judged against a stringent set of standards. During the blind judging events (entrant company names are withheld), the board of judges searches for innovative and creative concepts, strong execution, and the ability to communicate and persuade. This year’s contest received more than 5,000 submissions from 24 countries, including Australia, Korea, India, Hong Kong, Denmark, Germany, Brazil, Sweden, the United Kingdom, the United Arab Emirates, and the U.S. 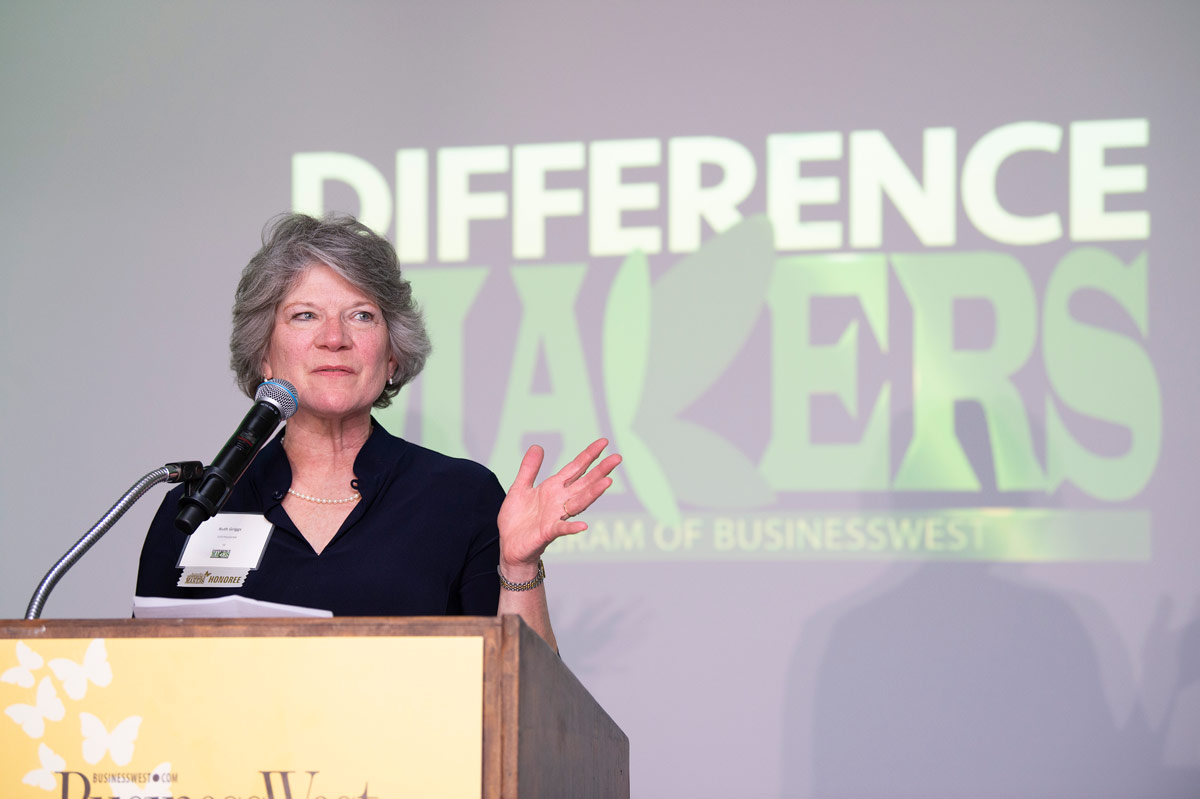