Report: America’s Economy in Good, but Not Great, Shape

WASHINGTON, D.C. — The U.S. economy added 215,000 jobs in July after economists surveyed by CNNMoney predicted the economy would add 216,000 jobs. Anything above 200,000 is considered very solid. The unemployment rate stayed the same at 5.3%, which is its lowest point since April 2008.

Wage growth — the missing piece to America’s economic progress — remained sluggish in July, the report notes. Average hourly earnings only rose 2.1% compared to the prior year. Wage growth is the reason many Americans haven’t felt the benefits of the economy’s recovery. The Federal Reserve wants to see annual wage growth closer to 3.5%.

The jobs report is especially important now because the Fed is close to raising its key interest rate for the first time in over nine years. The Fed has said it will hike rates only if it believes the economy is healthy enough, especially for workers. A rate increase would be a good sign for how far the economy’s health has come since the recession ended.

Economic growth has been solid this year, though weaker than in 2014. Last year, the economy added 240,000 jobs a month on average between January and July. This year, that figure is 178,000. However, CNNMoney reports, many experts believe the current jobs report is strong enough to justify the Fed’s first rate hike taking place in September. 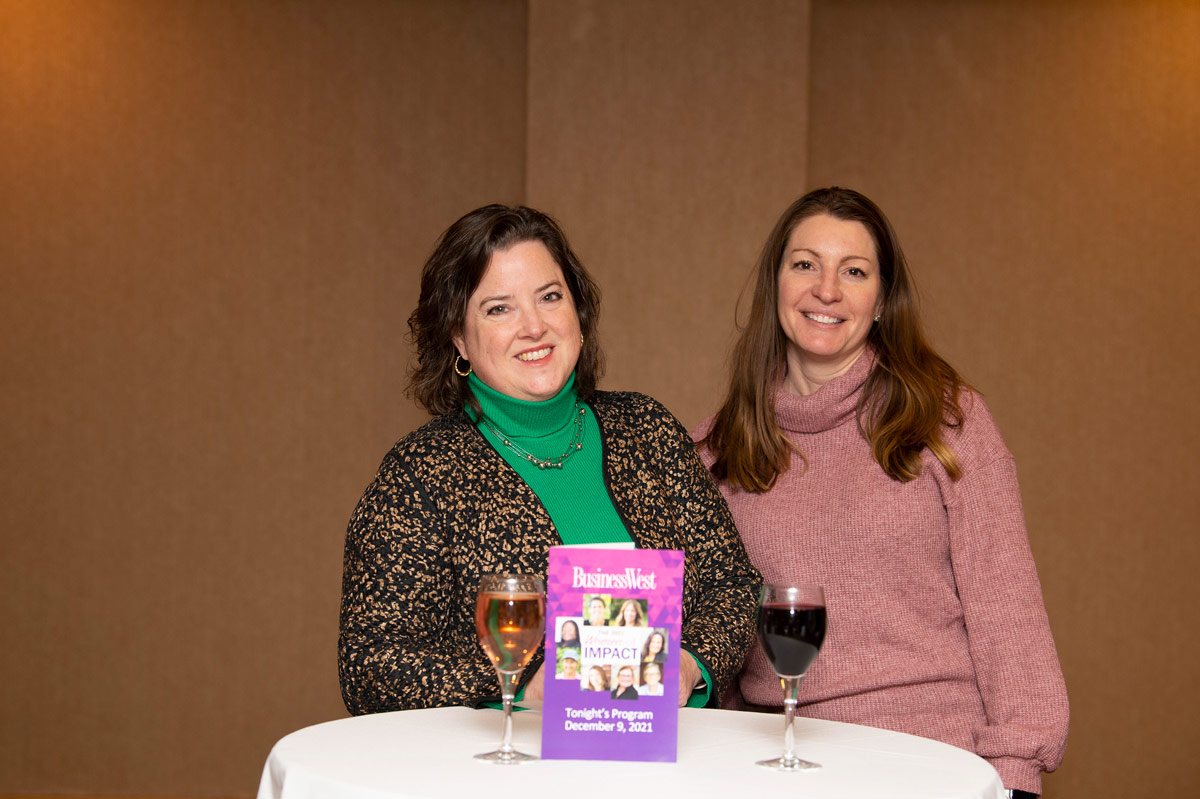 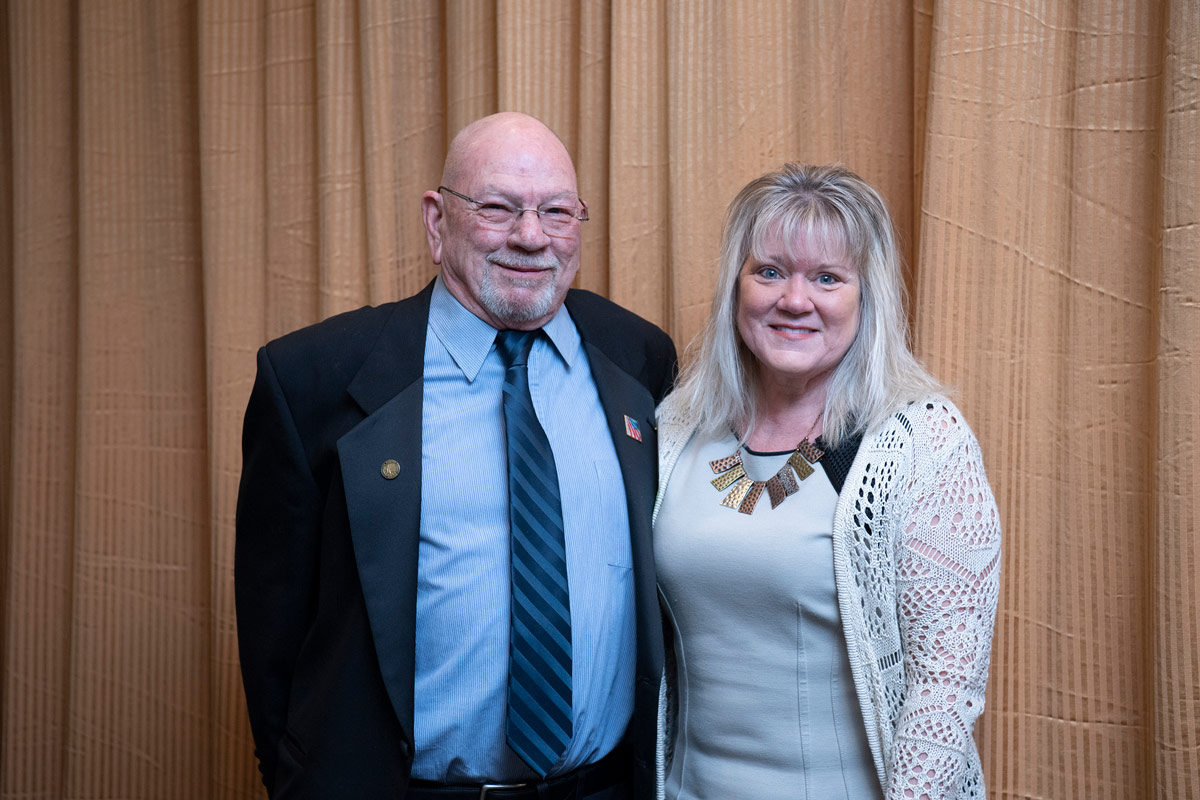 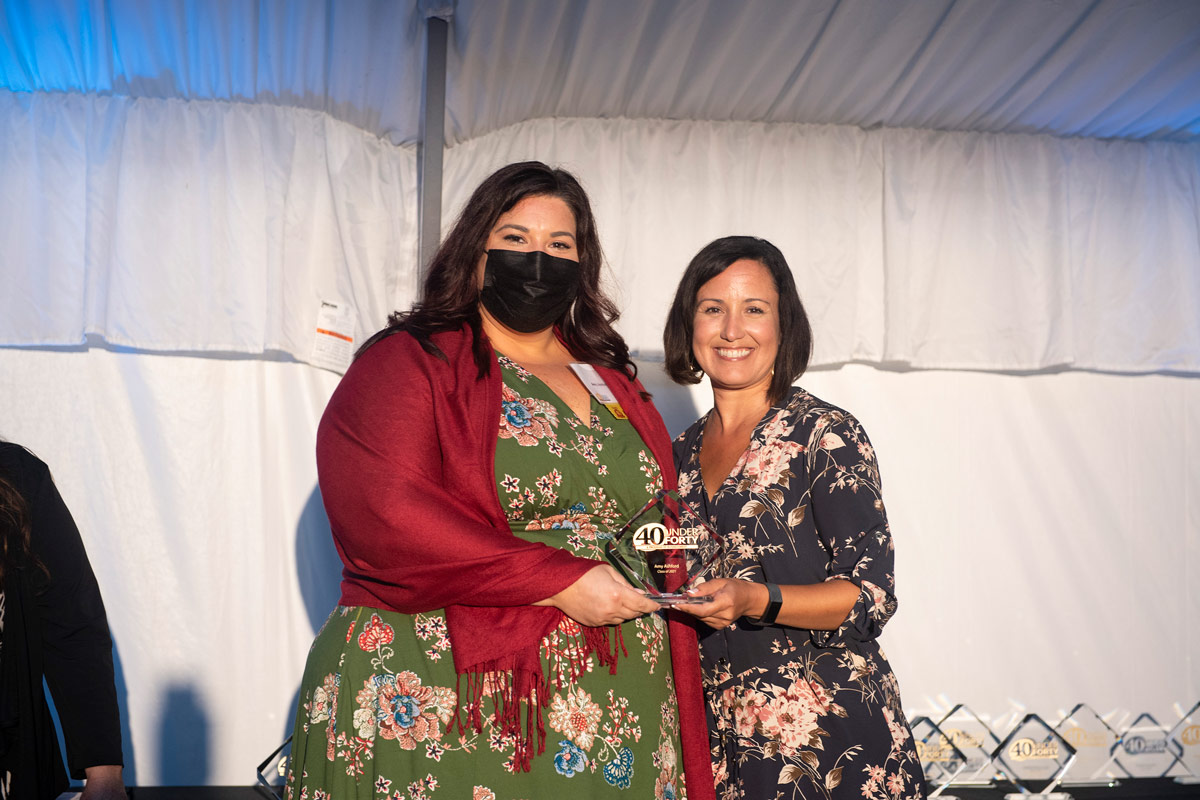