Selling Hockey (Again) to the Region

When it was announced this past spring that the Springfield Falcons had been sold and the franchise, an affiliate of the National Hockey’s League’s Arizona Coyotes, was being relocated to Tuscon, we opined that city officials should not make securing another team a top economic-development priority.

Not until some kind of solid evidence could be obtained that the city, or this region, whichever you prefer, could or would support hockey at a level that would make a team profitable.

Well, a large group of area business owners went ahead and decided to make another team a priority, and they also decided they had enough evidence to support their notion that bringing the now-former Portland (Maine) Pirates here is a sound investment.

We applaud their efforts, and we sincerely hope they’re right — although we admit that we’re just not sure they are.

There is no debating that hockey has been a part of the fabric of this region for more than 80 years. Just how important a part … well, that can be debated.

Indeed, there have always been strong supporters of the team, whether it was called the Indians, Kings, or, most recently, the Falcons. The problem was, there were never really enough of them.

Crowds were decent on some nights, but only fair at best on most nights, and it’s been that way for some time; this is not a recent phenomenon. The problem was so persistent that many people stopped wondering whether this was or could be a ‘hockey town’ and came to the conclusion that it wasn’t.

Which is why there was some sadness attached to the announcement that the Falcons had been sold, but nothing approaching a large amount of surprise.

There was plenty of that emotion, though, when a large ownership team came together quickly, acquired the Pirates while Portland apparently slept, and moved the team to the City of Homes.

Surprise has been replaced with healthy doses of optimism and energy, commodities possessed by both the new ownership team and its new executive vice president, Nate Costa, a Springfield native and Cathedral High School graduate.

In a lengthy interview with BusinessWest (see story on page 6), Costa talked about an all-out sales blitz, a focus on making connections to the community, and creating (and selling) an experience, not just a hockey game.

Similar words and phrases have been spoken in the offices occupied by the AHL franchise in the MassMutual Center for decades now. This time, we are told, things will be different.

There will be a heightened sense of urgency, a sharp rise in the level of intensity in the sales office, and the benefit of being able to leverage the various assets and abilities of 26 local owners.

It all sounds good, and Costa’s resume — he worked for the AHL, acting as a consultant to the league’s 30 teams — and track record are impressive. And he sites many examples of how franchises have succeeded through strategic initiatives similar to those he has outlined for the new Springfield franchise, the Thunderbirds.

But hockey has been a hard sell in these parts for some time now. Reversing this pattern will require more than optimism and a large ownership group — we’ve had those before, too.

The support of the business community will be essential, and we hope it is forthcoming. If this new venture is to get off the ground and fly (as its namesake would), it will need loud, strong support right out of the gate and a willingness among supporters at all levels to make a long-term commitment, because this won’t happen overnight.

People doubting the prudence of this investment have a right to be skeptical; recent history is certainly on their side.

Still, this venture deserves the community’s support. Hockey can and should be a part of the city’s future.

Maybe, just maybe, this can become a hockey town.

Meeting the Need for Homeless Services 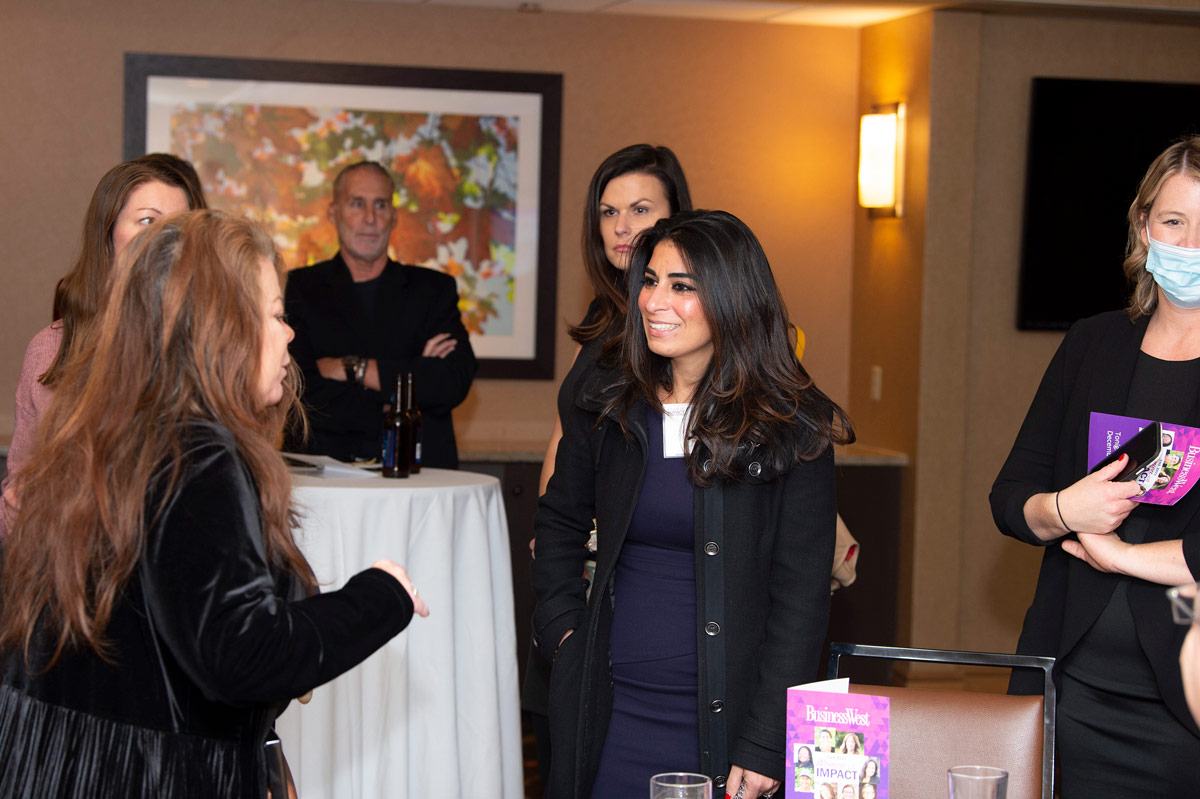 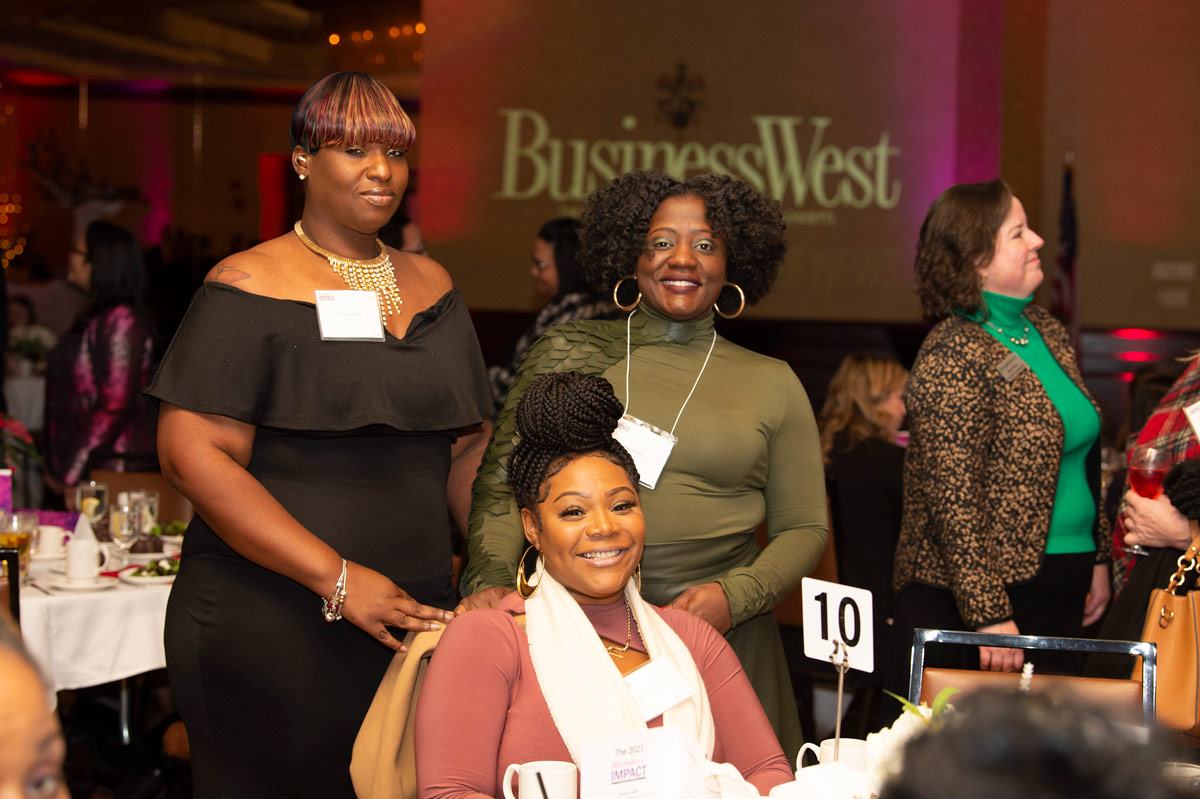