New Valley Bank Raises Its Profile, and Its Assets, in First Six Months 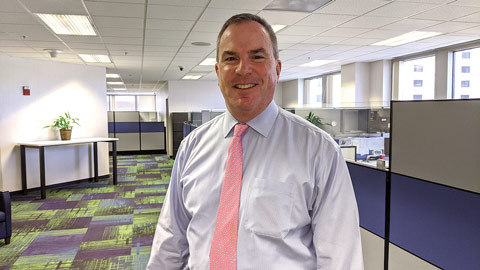 Jeff Sullivan says customers use branches in different ways than they used to, but that physical presence is still important.

Every morning, Jeff Sullivan signs new-account letters for the most recent depositors at New Valley Bank. “We like to send a thank-you note to people for opening an account,” he told BusinessWest.

But that task also allows Sullivan, the bank’s president and CEO, to gauge how New Valley is doing, at least by that one metric. “Week by week, the volume goes up. Every morning when I come in, there’s a stack of letters that kind of tells me how the day went yesterday. Sometimes it’s just a couple, sometimes eight or 10.”

The story those piles tell is of a bank — the first new Springfield-based bank to open in 11 years — that is indeed growing, and not just in deposits, but in commercial lending, the niche on which its founders want to focus considerable energy.

“In general, things are going well,” Sullivan said, noting that, at the end of the second quarter, just a month after opening, New Valley reported $34 million in assets. That number rose to $45 million at the end of September, is over $55 million now, and is expected to top $60 million by the end of the year. “So we’re starting to grow.”

While the last bank launched in Springfield, NUVO Bank (since acquired by Community Bank), focused on a mostly digital banking model, New Valley will have slightly more of a brick-and-mortar foundation, Sullivan explained. It currently has two branches — its headquarters on the ninth floor of Monarch Place in downtown Springfield, and a stand-alone branch on Wilbraham Road in Sixteen Acres. A third branch will follow in the second half of 2020, although the location hasn’t been determined.

“We’re a hybrid model, and people use branches in different ways now,” he said. “One of our customers, who opened his accounts here and doesn’t have a lot of need to go to a branch, went into a branch to have them help him figure out the online stuff. He wanted to download the mobile app and get everything enrolled and get bill pay set up, so our staff spent an hour with this gentleman, helping him set it up so he doesn’t have to come to the branch. But he was glad to know it was there so he could go and get some assistance when he needed it.”

On the commercial side, the bank will focus on smaller loans and quick turnaround times, said Sullivan, adding that the merger culture in recent years has created opportunities to serve small to medium-sized businesses in a high-touch way they don’t necessarily experience at large institutions.

“There’s definitely a big learning curve, of trying to educate the broader public about who we are and what we’re trying to do,” he noted. “We do have kind of a captive audience in the 300 shareholders who have invested in us. They know our story. As we convert those shareholders into customers, we want them to have a good experience because they’re very important to us. Then, if we provide good first impressions, they’ll become a sales force for the bank; they’ll tell their friends and business networking groups that we’re doing a good job.”

That’s the challenge for any new bank — to answer the question, ‘why this bank?’ when so many other institutions dot what many have called an overbanked landscape in Western Mass. But Sullivan hopes New Valley’s combination of local, quick-response lending and a retail model built on strong personal service will resonate with people looking for a change.

“We’ve looked at our shareholders and some people we’ve done business with before as our first wave of customers. And they’ve been patient with us because, as a new bank, not everything goes completely smoothly,” he added. “Our branch took a little bit longer than we thought to get open — it opened in September, and it’s doing great.”

New Valley is also in the final stages of testing and rolling out online account opening and other technology by the end of the year, as well as an online lending platform where people can apply for commercial loans up to $250,000 and get an answer quickly. “That’ll be up by the end of the first quarter of next year. We’re working hard on all those things while we’re trying to grow the balance sheet at the same time.”

The founders of the bank — including Sullivan; Chairman Frank Fitzgerald; Jim Garvey, president of St. James Check Cashing; and Dennis Murphy of Ventry Associates — set several goals early on, first being a high level of engagement with customers, which Sullivan said has been missing at many banks. Second, they hope the bank will build off the recent successes in Springfield and connect the small-business community to that success.

Sullivan, who has spent more than 30 years working in and around the region’s banking community, most recently as chief operating officer for United Bank, told BusinessWest he’s come to understand that, just because there are branches on almost every corner in some cities and towns, that doesn’t mean the region’s population — and especially certain segments of it — are adequately served.

In fact, research continues to show that the volume of business at check-cashing establishments has remained fairly stable — and comparatively high — in this region, despite considerable improvement in the economy over the past decade. Sullivan estimates there are some 20,000 households in Hampden County alone that use a bank sparingly, if at all.

“A lot of people are not well-served on the retail side. They need financial education, low-fee and no-fee accounts, and also a lot of financial-literacy tools,” he said.

“Several companies we’ve talked to say, ‘that profile is my employee base. I’ve got a lot of hourly employees, high-school kids getting their first job with us, people who are coming out of the military, or out of jail,’” he went on. “The employer is saying, ‘if I can cut down on the turnover, if I can make these people more stable, they’re going to be better employees, and that’s better for my business.’ They’re interested in working through their HR departments to make these kinds of accounts and tools available to people. It’s a win-win — lower turnover making for better employees, but they also recognize the challenges people are going through.”

But he also came back repeatedly to the commercial-lending focus New Valley wants to become known for during a time when many banks have been involved in mergers and acquisitions, and longtime community banks have grown significantly and put more emphasis on very large loans.

“As we come to the end of this long expansion cycle we’ve been in for 10 years and we’re seeing a lot of consolidation in the marketplace, banks and credit unions are readjusting their portfolios a little bit. We’re coming to the marketplace and saying, ‘hey, we’re turning stuff around quickly, and it doesn’t take us as long as it takes some of the other banks to go through the process.’ So I think delivering on quick decision making, local decision making, and just rapid service is what defines us at this point.”

One unexpected development has been strong demand for residential mortgages, which was not a big part of the initial business plan, Sullivan said. It’s just one way a new bank has to adjust to market demands — one of many challenges during that first year.

“By making sure all of our systems are in place, working with our regulators to make sure that we’re growing the right way, that our procedures and policies are right for the size of our bank, we’re building a good foundation for the future,” he told BusinessWest. “I’m champing at the bit to scale up and unveil some of these new products and new technologies we’re thinking about.”

To serve the public, he added, “you have to meet them where they want to meet you. Increasingly today, that’s having a good app, having some good social media, being able to reach people through online marketing.”

New Valley’s business plan calls opening one more branch in the second half of 2020. Sullivan knows it will be one of many local stories in an industry constantly defined by change.

“A lot of branches are available right now in Greater Springfield and Northern Connecticut. By this time next year, new banks will be coming into the marketplace, and we’ll see some expansion; I think some of the Hampshire County banks will push down, and some banks out of New York are making a lot of noise that they’re coming into Connecticut. So the landscape will continue to change.”

It’s been an exciting first six months, he added, and he and his team intend to keep up the momentum. 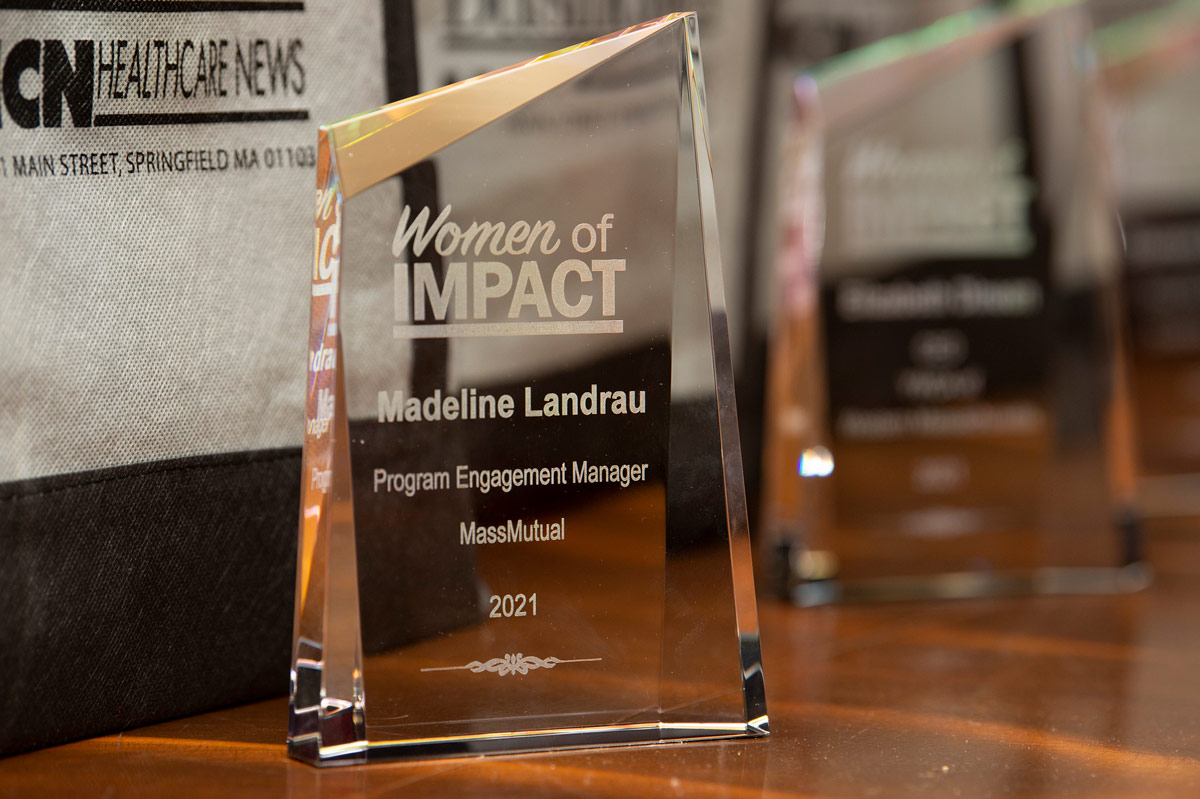 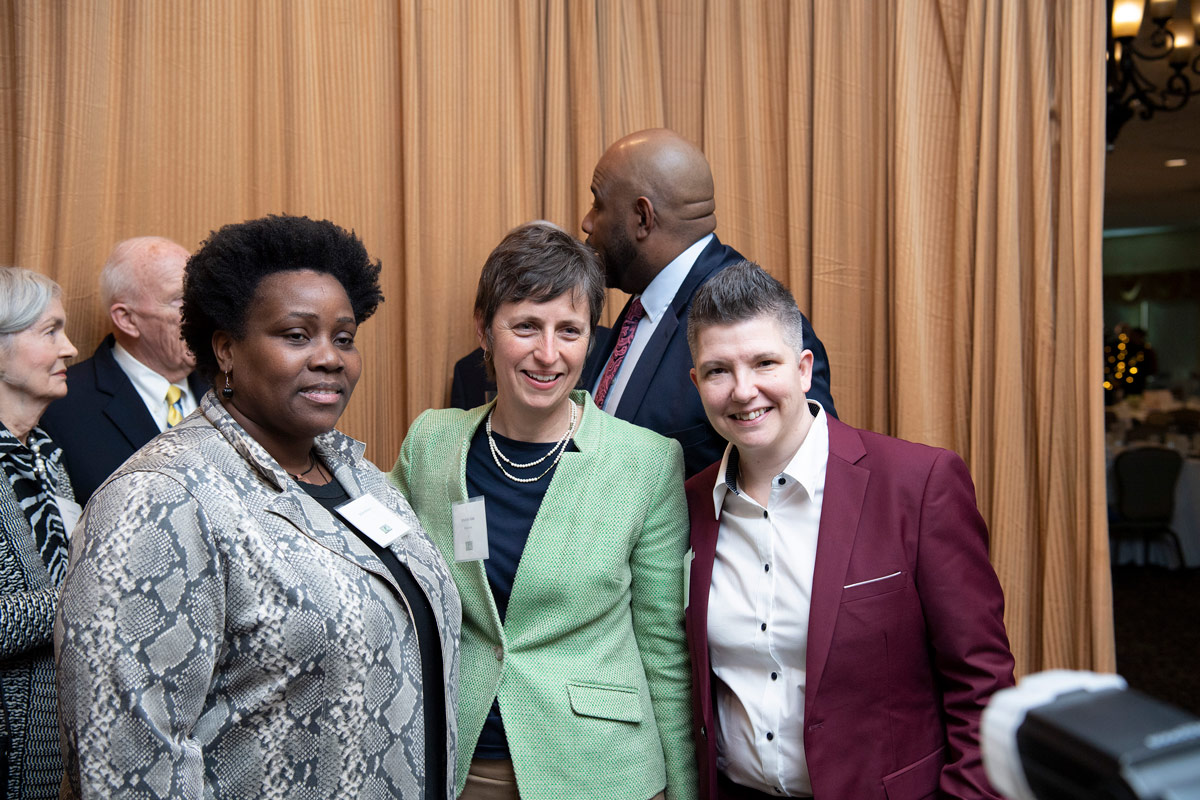 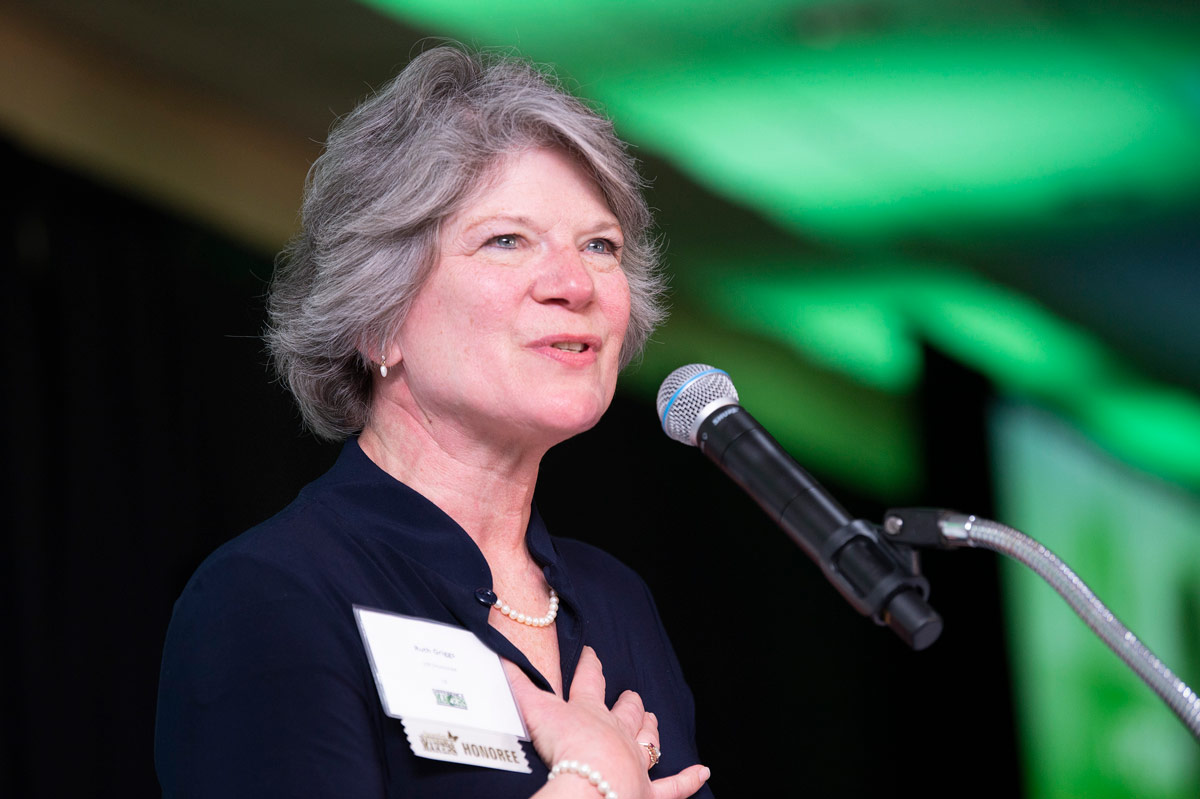