How Individuals Can Avoid Conflicts Over a Parent’s Estate

What will happen when my parents pass away?

It is a question most of us who have not yet faced the situation would rather avoid.

Unfortunately, avoiding the topic until the inevitable happens can be costly in many ways. 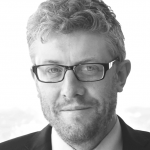 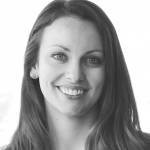 The death of a loved one is an incredibly emotional time. Such an event, of course, triggers sadness, but it can also cause frustration and anger to develop among family members. All too often, when the last living parent dies, adult children find themselves in conflict with their siblings and other family members over that parent’s estate.

This article will focus on the trials and tribulations faced by many well-meaning adult children attempting to navigate the often complicated and frustrating world of probate, and what individuals can do during their lifetime to help avoid a conflict over their estate.

We have found that the death of the last living parent can serve as something of a ‘sibling divorce.’ In a minority of cases, long-held animosities and distrust among siblings, or even simple misunderstandings about a parent’s estate plan, can lead to expensive, and often protracted, litigation. At that point, the divorce analogy becomes apt.

Such litigation can be emotionally charged, difficult for other family members, and chock full of recrimination, resulting in deep, long-lasting family faultlines. Even under the most clear-cut of circumstances, where one sibling has genuinely harmed the others, righting the wrong can be a difficult, expensive, and even traumatizing experience.

One of the more common scenarios that we have encountered involves the ‘end-of-life joint account.’ Assume mom’s will provides that all of her property is to be distributed to her three children equally. Six months before mom’s death, however, and perhaps during a time when mom’s mental competency is questionable, child 1 convinces mom to add his or her name to mom’s account as joint owner, or to have mom execute a ‘transfer on death’ designation naming child 1 as the beneficiary of the account.

At mom’s death, mom’s will is meaningless with regard to those assets, because they will pass directly to child 1 as surviving joint owner or as beneficiary. Child 1 claims that mom intended to give him the property, and that it is rightfully his. The remaining children could argue that, at best, mom put child 1’s name on the account for convenience only, without the requisite intent to make a gift, or, at worst, child 1 unduly (or fraudulently) induced mom to sign the document.

But to recover the funds absent child 1’s agreement, the remaining siblings would need to initiate costly litigation, the success of which cannot be guaranteed.

If this scenario is at all foreseeable, one possible solution is to place mom’s assets in a trust, with at least one neutral, independent trustee, who could monitor distributions in and out of the trust. However, even that solution is not foolproof. If that trust is ‘revocable,’ meaning that it can be changed or revoked entirely by mom, child 1 could bring mom to a lawyer, who could change the terms of the trust or assist mom in revoking it if he or she deems mom to be competent to do so.

This would leave the other siblings in the position of having to prove child 1’s undue influence (if, indeed, there was any) over mom.

Issues with Powers of Attorney

Another issue involves the use — or, sometimes, the misuse — of powers of attorney. Estate-planning attorneys routinely, and rightly, encourage clients to execute a power of attorney, which gives the appointed agent broad (often very broad) power to act for the individual’s financial affairs. In general, executing a power of attorney is far preferable to undertaking a court proceeding to establish a conservatorship.

Agents appointed under a power of attorney have a fiduciary duty to follow the principal’s wishes to the extent known; however, unlike a conservatorship, the attorney-in-fact’s actions will not be subject to court oversight. In short, the document can, and sometimes is, abused by the agent, who is often a child of the principal. These abuses usually do not come to light until after the parent’s death, and rectifying them can involve the same drawn-out court process mentioned above.

We have also seen the opposite occur — that is, instances where an appointed child/agent, with no malicious intent and without benefit to the child, inadvertently exceeds his or her powers in the document. In the hands of a sibling looking to cause trouble, such a technical breach of the child/agent’s duty can give rise to a possible court surcharge against that child.

Again, risks associated with these issues can be lessened at the drafting stage. Choice of agent when considering executing a power of attorney is crucial. Similarly, the document should be carefully tailored to the principal’s needs so as to lessen the tendency for abuse. Finally, what an agent can or cannot do should be explained to the agent at the outset.

Not every sibling divorce is quite as stark or clear on wrongdoing as those mentioned above. Often, there are genuine factual questions at issue. It is a common situation for one child to become the caretaker for his or her parent, with the other siblings being remote, either geographically, emotionally, or both. Sometimes, the parent will make extra provision for the caretaker child in his or her estate plan, or make gifts to the child during the parent’s life.

This can result in accusations and possible challenge from other siblings, particularly if the parent’s planning had previously called for an equal distribution.

Unfortunately, while telling your children what they want to hear is perfectly understandable behavior from a family-harmony perspective while the last living parent is alive, it can lead to disastrous consequences after death. And that, really, is at the heart of minimizing the risk of a sibling divorce.

While one or both parents are alive and competent, an estate-planning attorney should encourage them to think openly and honestly about their family dynamic, and how that dynamic might change when they are gone. Such a reality check will greatly assist in properly structuring the parents’ estate plans, as well as in the organization of their assets and any additional steps that need to be taken.

No parent would relish the idea of their children publicly feuding in probate court after their death. An honest evaluation of potential issues, together with an estate plan addressing them, is the best defense against such a sibling divorce. 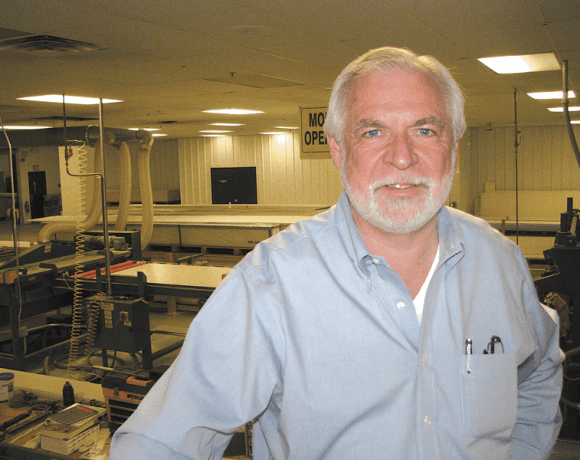 Going with the Grain