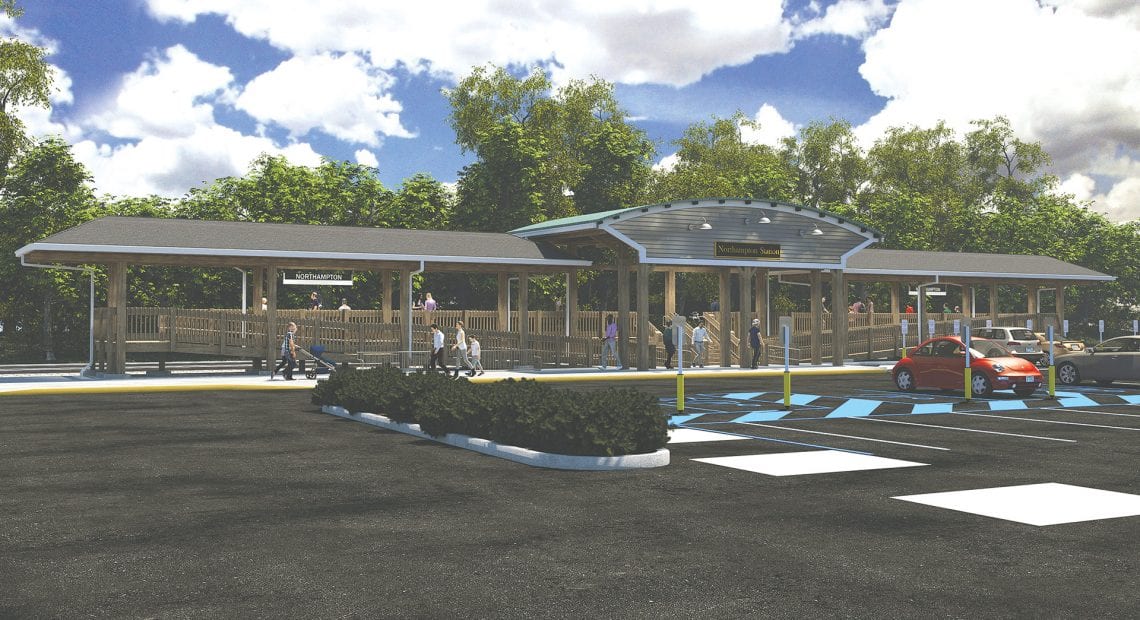 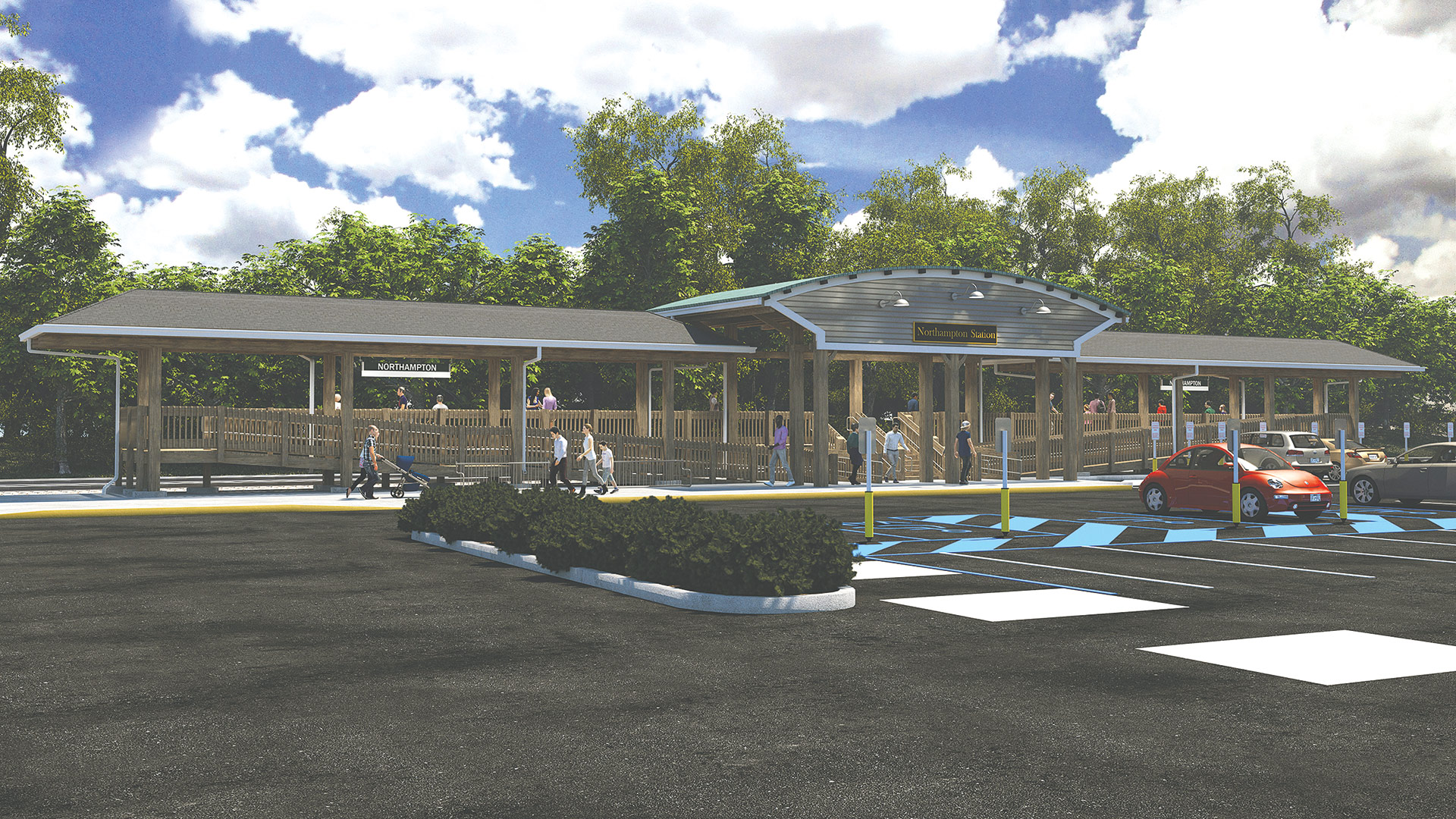 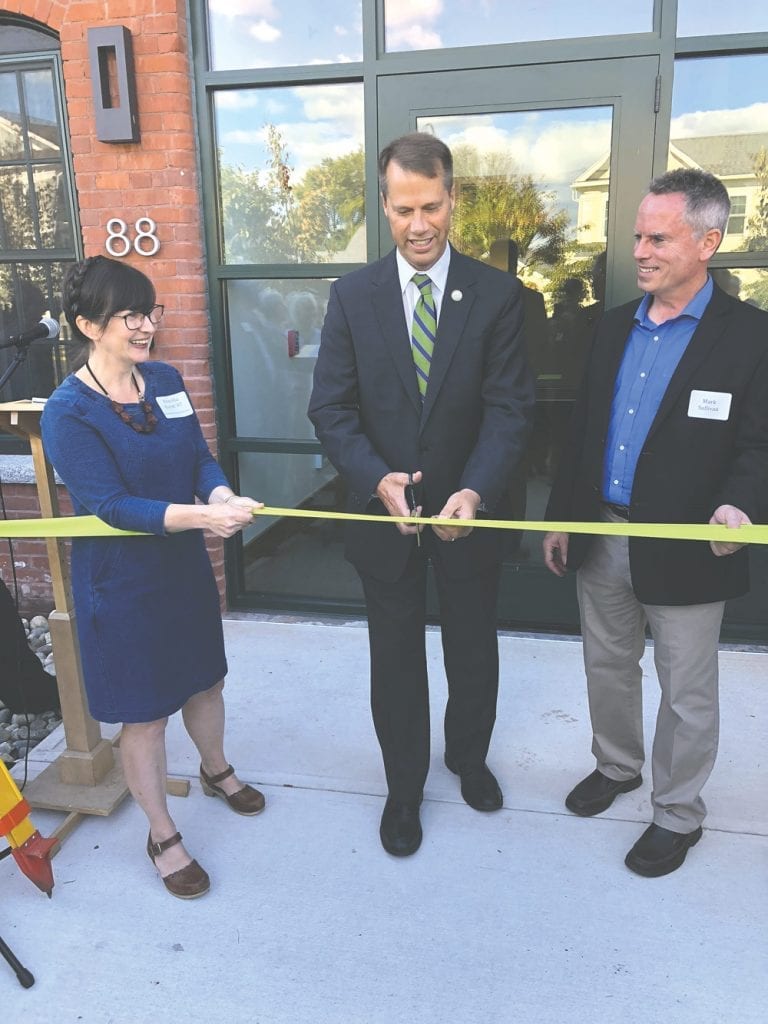 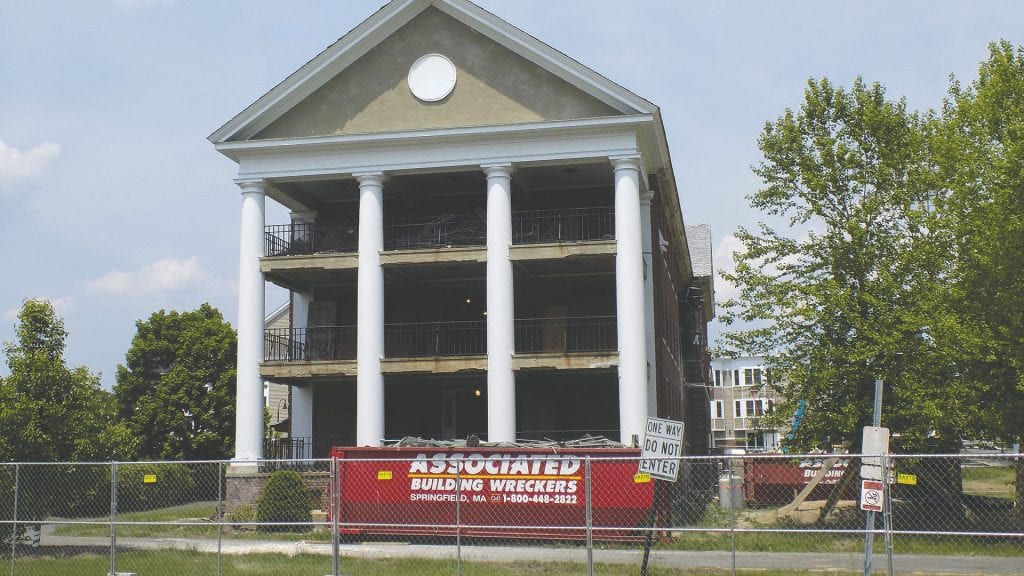 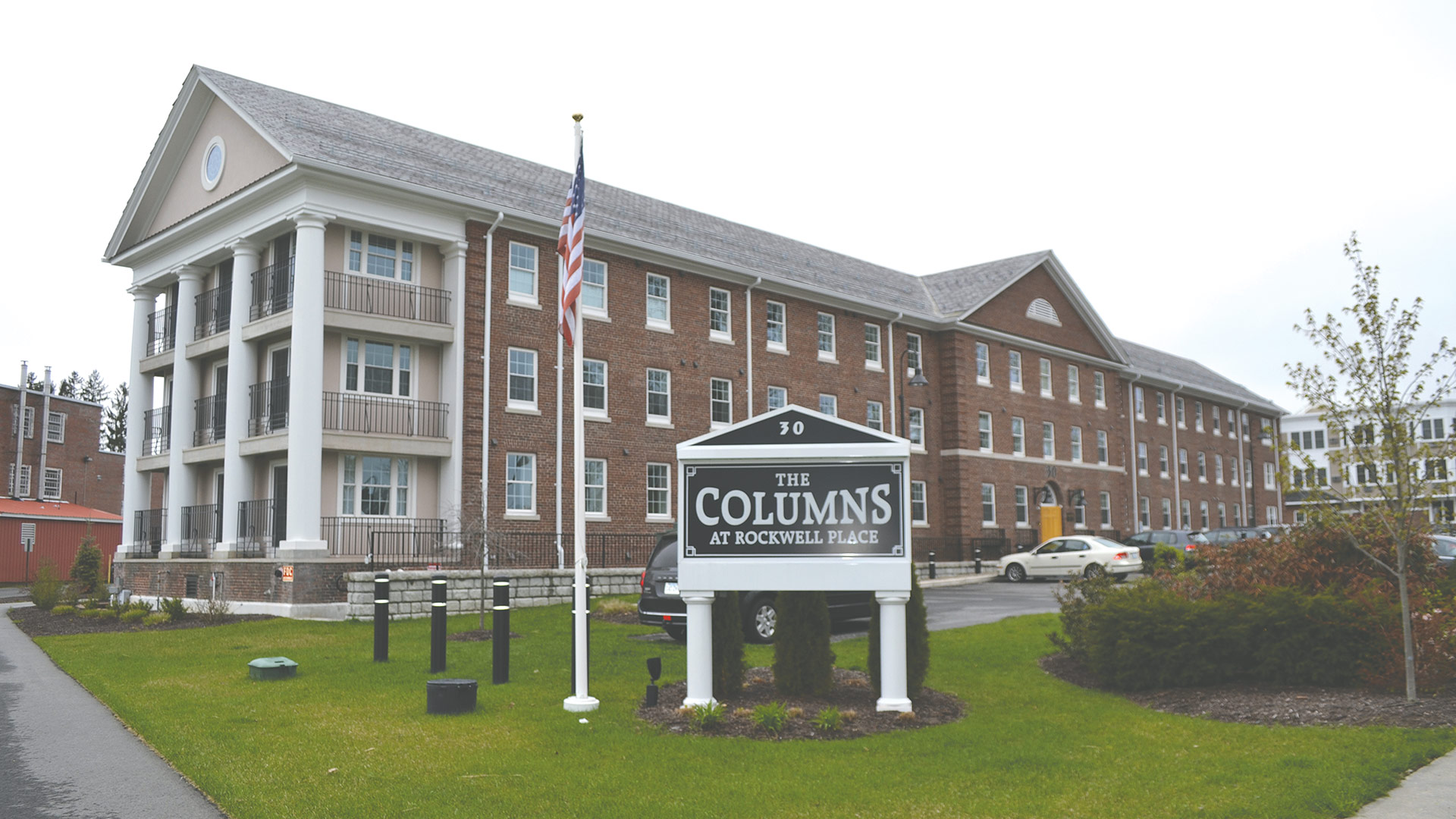 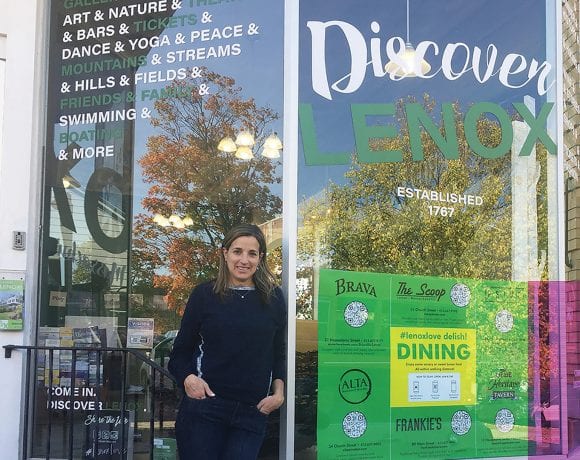 Lenox Goes All Outdoors to Save Tourism Season