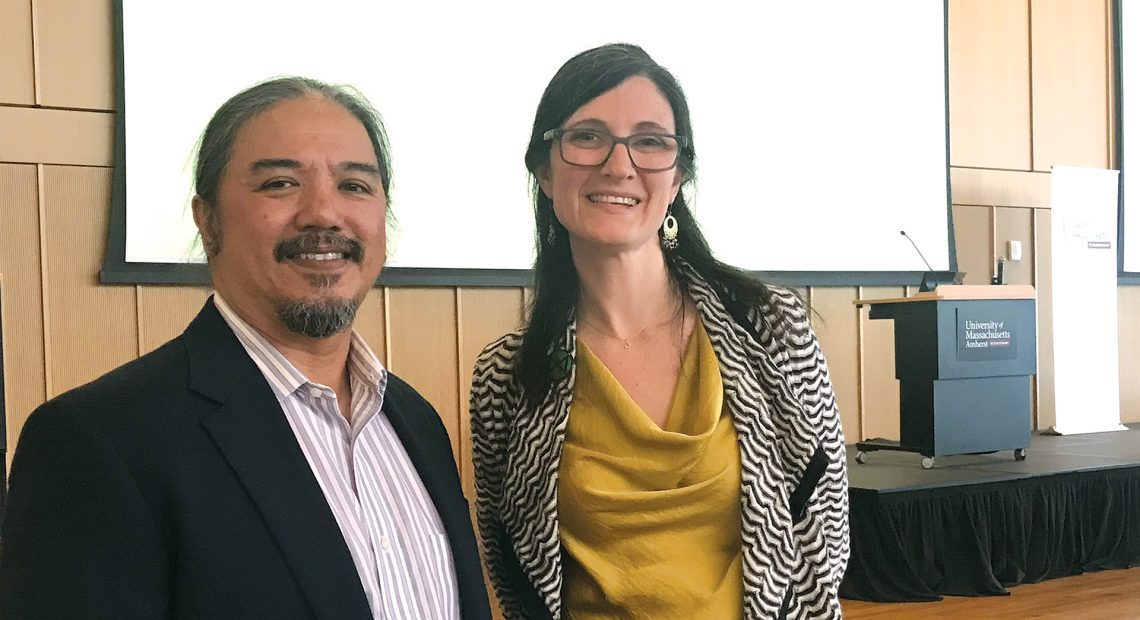 UMass Amherst Launches Effort to be Carbon Zero by 2032 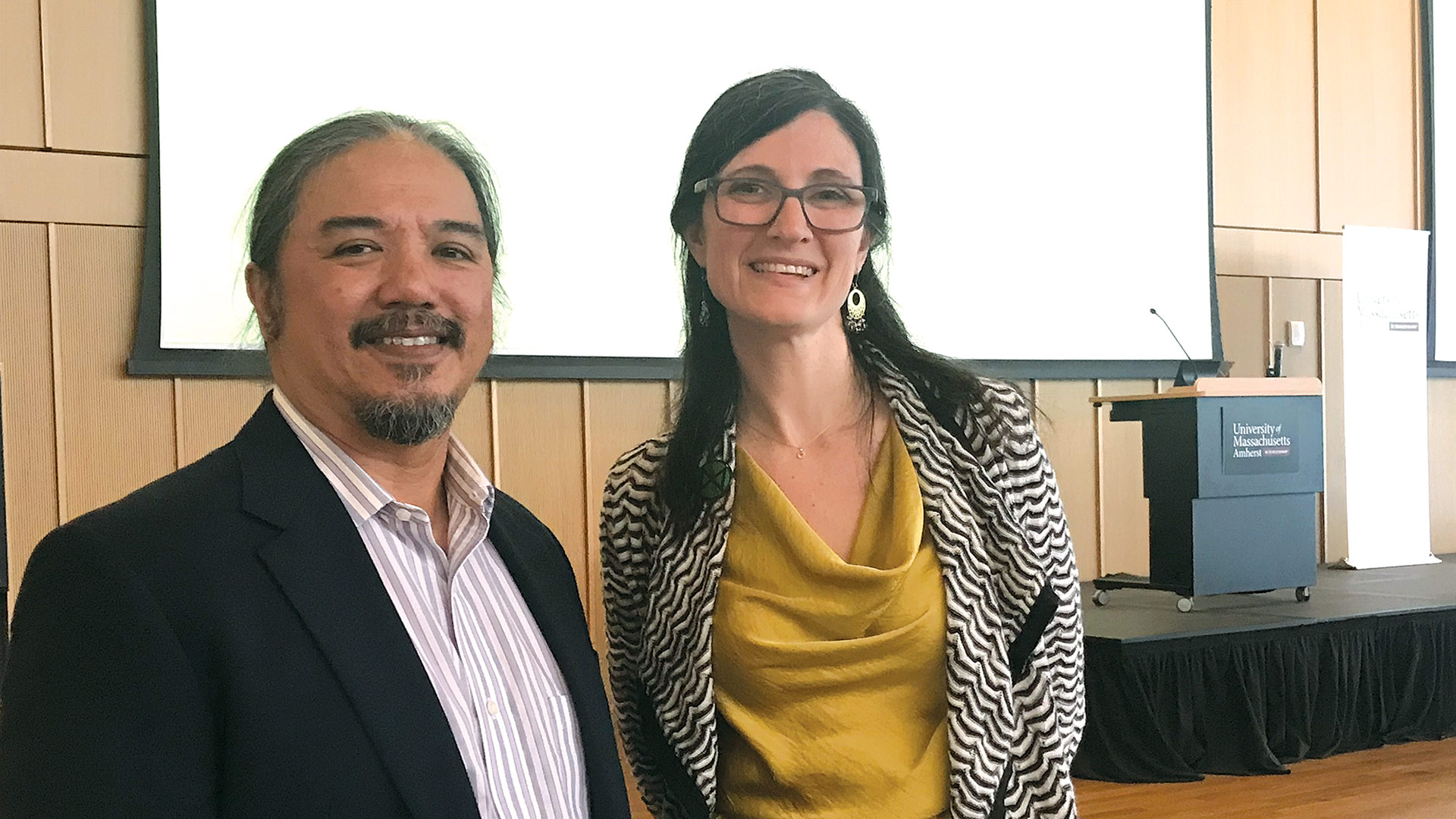 Ted Mendoza and Darci O’Connor note that the carbon-zero project at UMass Amherst will touch all of the more than 280 buildings on the campus.

UMass Amherst chose Earth Day to announce an ambitious effort to convert the power systems for the entire campus to renewable energy by 2032.

UMass Carbon Zero puts the university at the “vanguard of a big idea,” according to UMass Chancellor Kumble Subbaswamy who added that the project will have ramifications far beyond the campus.

“For every advancement the university has made, there has always been support at the highest levels to create room for students to take part and learn.”

“UMass Amherst will be a leader of carbon-mitigation efforts in the Commonwealth while educating the next generation of leaders in sustainability,” Subbaswamy said. “Carbon Zero will also serve as a model for other large research universities as they pursue their own energy transitions.”

Massachusetts has set a target to reach carbon neutrality in all state systems by 2050. The UMass Carbon Zero effort has been in the works for two years to figure out the best way to achieve sustainability and a carbon-free future. The effort began with a task force that received input from hundreds of staff, faculty, and students to assess what it would take to move the entire campus to using renewable energy for all its heating, cooling, and electrical usage.

UMass officials estimate the project will cost at least $500 million over the 10 years, with funding expected from federal, state, corporate and philanthropic sources.

The main elements in designing a carbon-free system for the university will incorporate low-temperature hot water heating paired with geothermal heating and cooling. The plan also involves using a combination of battery-stored solar energy collected at UMass and purchasing energy from the green electrical grid.

“We have four buildings right now where we can run a pilot for geothermal and will expand that to 40 buildings,” Mendoza told BusinessWest. “What we learn from the pilot we will roll out to the entire campus.”

This large-scale transformation is not just a capital project. The university offers more than 500 classes on climate science, energy, technology, and other topics related to sustainability, so the Carbon Zero project will also be an opportunity to educate and train students.

“This is a chance to reboot our campus buildings and brand us as a destination for academic and operational interests. I see UMass attracting scholars, planners, engineers, and technicians looking to gain experience in the operation and maintenance of these new forward-thinking systems.”

“There’s a value add in working with students because they push the envelope,” said Connor Maresca, adding that including students in major efforts is the way UMass does business.

“For every advancement the university has made, there has always been support at the highest levels to create room for students to take part and learn,” she said.

There’s data to back up the rationale for including students. Mendoza cited a United Nations Education, Scientific and Cultural Organization (UNESCO) survey that showed 91% of students agree that their place of study should actively incorporate and promote sustainable development.

“This is a chance to reboot our campus buildings and brand us as a destination for academic and operational interests,” Mendoza said. “I see UMass attracting scholars, planners, engineers, and technicians looking to gain experience in the operation and maintenance of these new forward-thinking systems.”

Both Maresca and Mendoza credit the UMass Chancellor as an early champion of the project. In many ways Subbaswamy sees UMass as a local community.

“Given our size, we are responsible for nearly 20% of overall greenhouse gas emissions among Massachusetts public facilities,” Subbaswamy said. “This makes us the single largest contributor among state entities. Our success in energy transition means success for the commonwealth.”

With a target date of 2032, it’s time for everyone to roll up their sleeves and get to work.

“Unlike any other capital project we’ve ever taken on, this effort will have to touch all 280-plus buildings,” said Mendoza. “That means new and old; big and small; they are all part of the project to transition our entire campus to 100% renewable energy.” 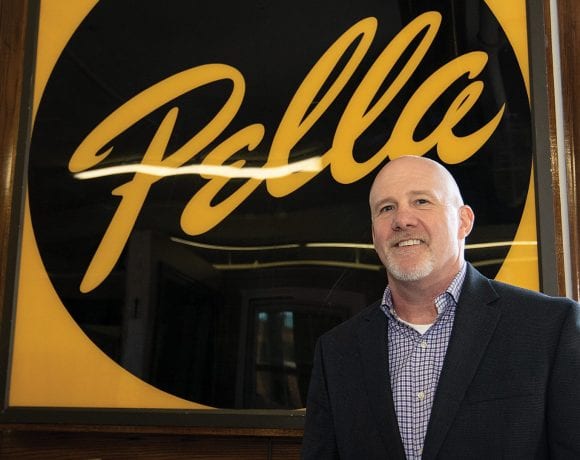 Al Herringshaw Leads Pella into a New Era of Ownership 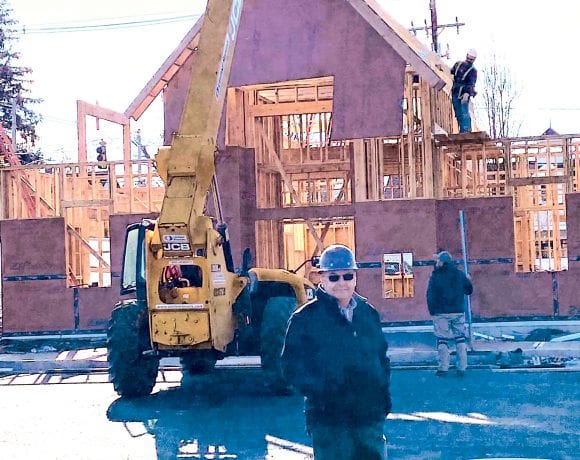 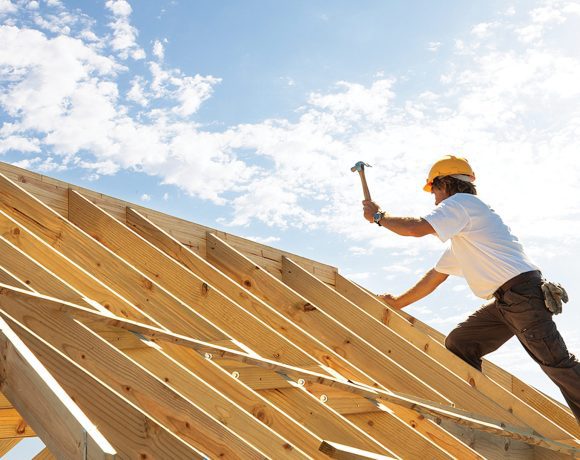