In this role, Smith has assumed a number of key responsibilities, including organizing and participating in financial-literacy programs and classes where local residents can learn more about a range of important topics such as money management, the homebuying process, and how to repair and maintain good credit. She will also leverage her mortgage banking experience and strong ties to the Western Mass. region to promote and guide local residents through the entire homebuying process from application to closing.

Her volunteerism and reputation in the Western Mass. community is extensive; she has dedicated her time to several nonprofit organizations, including Habitat for Humanity, Rebuilding Together Springfield, Relay for Life, the Alzheimer’s Assoc., and Project Clean Up Springfield, among others. She also volunteers weekly as a personality for the local nonprofit community radio station WTCC-FM at Springfield Technical Community College.

In addition to serving as the community outreach officer in Western Mass, Smith will also hold the title of mortgage loan officer for United Bank. She gained considerable mortgage banking experience while working as a MLO for Wells Fargo Home Mortgage in West Springfield from 1998 to 2004. Smith was also a Realtor and MLO with Keller Williams Realty in Longmeadow from 2004 to 2009.

Before coming to United, Smith was a regional account executive with Elavon Inc., where she worked with banks and credit unions in delivering business solutions for small to mid-sized banks and providing merchant services to the company’s commercial customer base. Smith is based at United Bank’s offices at 95 Elm St. in West Springfield. She reports to Lisa Kraus, vice president and Western Mass. sales manager. 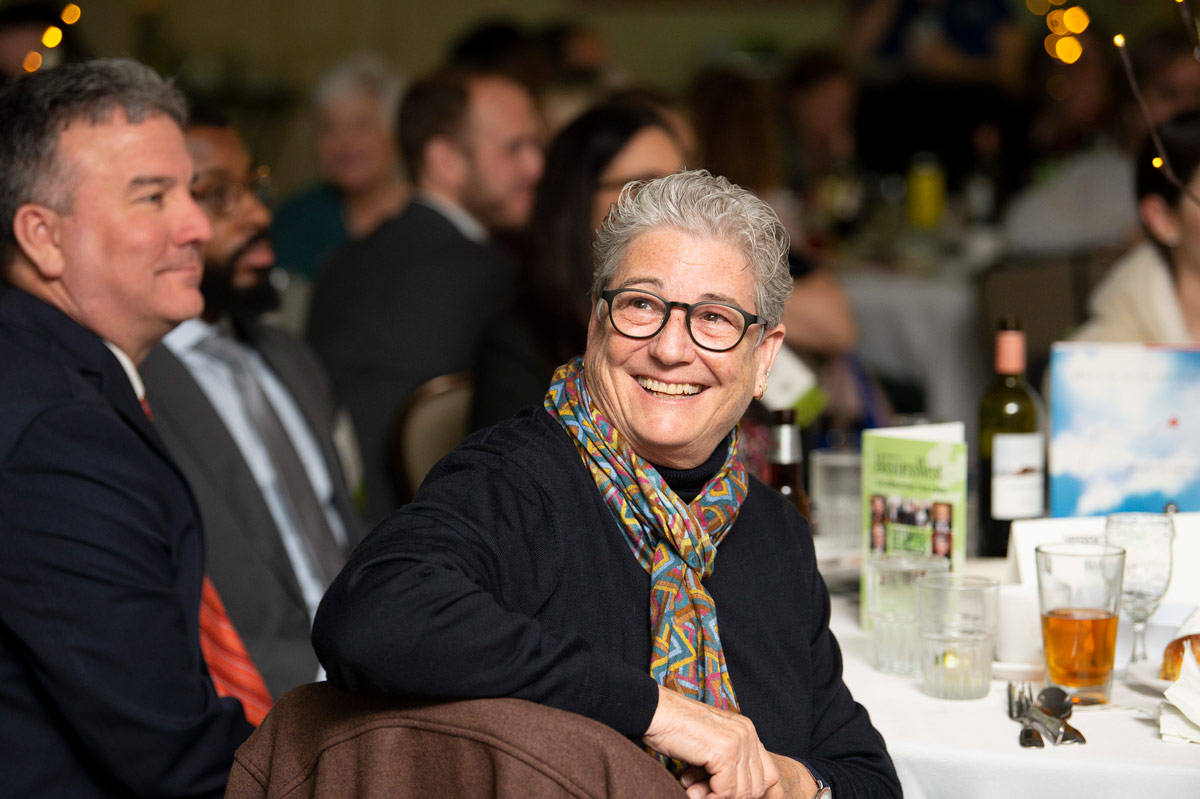