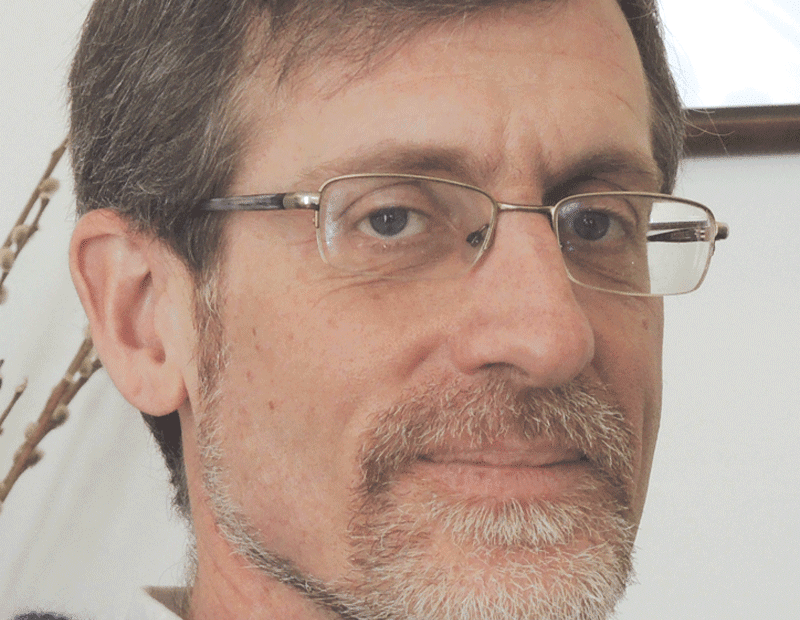 Five Large-scale Hydropower Facilities Are Up for Relicensing 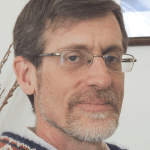 In a unique process, five of these facilities, which generate almost 30% of our region’s electricity and span more than 175 miles of the Connecticut River, are being jointly relicensed for operation by the federal and state governments for another 30 to 50 years. The current licenses for these facilities were last issued between the late 1960s and 1980s, and all expire in 2018.

The five hydro projects included in the relicensing are Wilder, Bellows Falls, and Vernon Dams in Vermont, all owned by Transcanada, which also owns hydropower facilities in northern Vermont and on the Deerfield River, and the Turners Falls Dam and the Northfield Mountain Pump Storage Project in Massachusetts, owned by FirstLight Power, a subsidiary of GDF Suez.  Both companies have extensive holdings throughout North America and beyond. What were once locally owned utilities are now holdings in large, globally diversified energy portfolios.

This relicensing process began in October 2012 and will continue according to a strict timetable for the next five years. This process will entail a great deal of study, dialogue, and negotiation between the public and the facilities’ two owners, Transcanada and GDF Suez. In early March, the first major deadline was reached, with dozens of individuals and organizations submitting their thoughts on what questions need to be answered about these facilities’ operations. The federal and state laws that guide this process require a balancing of public and private interests, where, in exchange for the right to dam the public’s river, a private company must provide the public with direct benefits, such as recreational facilities, and ease the problems that dams cause to migrating fish and riverine habitats.

What happens to the river when you use it for electricity generation? These facilities are all designed to store water and then release it through turbines, according to business strategies governed by how the New England energy market is regulated. One of the principal strategies for these facilities is to generate electricity at times of the day when it can be sold at the highest price, known as peaking mode. This has the effect of fluctuating the river’s height behind the dams many times a day; in some locations, this fluctuation is up to nine feet.

At the Northfield Mountain Pumped Storage facility, water is pumped from the river at night when electricity is cheap to an upper reservoir at the top of Northfield Mountain, and power is generated by spilling water back into the Connecticut River during peak demand periods.

For those fish that move up and down the river — such as American shad, eels, alewives, or herring — to do their jobs in the ecosystem, they must do more than just get around the dams themselves or avoid the turbines that do the actual generating. The ecology of the river is also affected by the flow changes created by the dams. How much water is released at what times and at what rates has a tremendous impact on whether fish such as the endangered short-nosed sturgeon can breed successfully or if riverbanks erode and lose their trees and vegetation.

But it’s not just about the fishes. Dams can have a positive or negative impact on river recreation, and much of the dialogue over the next several years will be about improving access to the river through boating facilities, enhancing cultural and historic resources at dam sites, and improving portages around dams for paddlers making short trips — or the epic, 400-mile, source-to-sea paddle that has captivated generations of adventurers.

The relicensing process is complicated and has many moving parts given the number of facilities and the amount of river they impact. But it’s a process designed for the public — because it’s your river and your wildlife — to engage in dialogue about what we want our watershed to do for us over the next two generations. 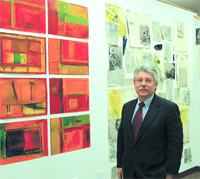 Focused on the Big Picture