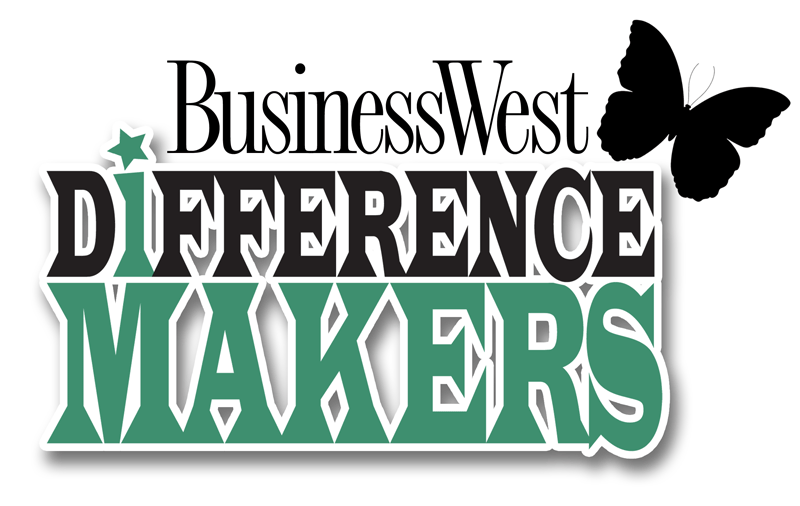 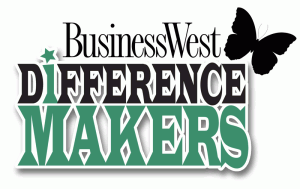 Kate Campiti, BusinessWest’s associate publisher and advertising director, says that, when the magazine created the Difference Makers recognition program more than two years ago, it did so knowing that there were many ways in which recipients could live up to that title.
And never has that been more evident than with the class of 2011, recently chosen by the magazine after receiving dozens of worthy nominations. Indeed, this year’s cast consists of:

• Pioneer Valley Planning Commission Executive Director Tim Brennan, who has kept one eye on the present and the other on the future — sometimes decades into the future — as he goes about helping to create a better quality of life for area residents and enabling this region to effectively compete in an increasingly global economy. He has many legacies, including the Pioneer Valley Transit Authority, a cleaner Connecticut River, several bike trails, and the Plan for Progress — with more on the horizon;

• The founder of Rays of Hope, Lucia (Lucy) Giuggio Carvalho. A breast-cancer survivor, she took inspiration, and some practical lessons in how to wage an effective event, from an AIDS walk in Boston led by, among others, her nephew, and created a walk that today draws more than 18,000 participants annually. In 17 years, Rays of Hope has raised more than $8 million for breast-cancer services and research, while also creating a strong show of unity in the ongoing fight against this killer;

• Don Kozera, president of Human Resources Unlimited, who, over the course of three decades of leadership, has enabled the organization to expand and evolve while remaining true to its original mission: helping individuals with mental and physical disabilities find employment and thus become productive members of society. Kozera has steered the agency though a number of fiscal and bureaucratic challenges while keeping it on course with its all-important goals;

• Robert Perry, a quasi-retired accountant who has, over the course of his career, devoted generous amounts of time, energy, imagination, and dedication to a number of nonprofit organizations, especially Habitat for Humanity. While lending his financial acumen and strong leadership and organizational skills to that agency as president and treasurer, he and his wife, Bobbi, also provided a large dose of inspiration when they committed to donating and raising $35,000 each toward the construction of a Habitat home, the building of which coincided with their 35th wedding anniversary; and

• Holyoke’s police chief, Anthony Scott, who says that his decade-long mission in that job — one that most would say he’s accomplished — has been to “increase the overhead” on criminals in that city, thus driving them out of business, or at least to another community. While doing so, he’s kept the heat on judges and probation officers to keep criminals in jail and off the streets.

“This year’s class of Difference Makers clearly show that there are, indeed, many ways to make a difference in our community,” said Campiti, noting that the award was created to highlight this fact and hopefully inspire others to find new and different ways to continue this legacy.
The class of 2011 will be honored at a gala slated for March 24 at the Log Cabin Banquet & Meeting House in Holyoke, beginning with a networking hour starting at 5 p.m. The event will feature entertainment, butlered hors d’ouevres, lavish food stations, introductions of the Difference Makers, and remarks from the members of this year’s class.
Tickets are $50 per person, with tables of 10 available. For more information or to order tickets, call (413) 781-8600, ext. 10, or visit www.businesswest.com. 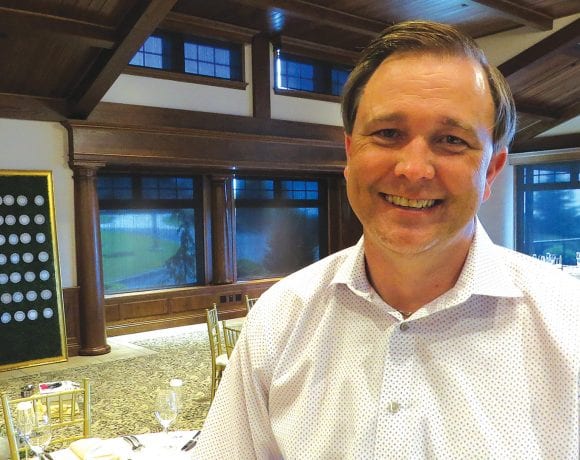