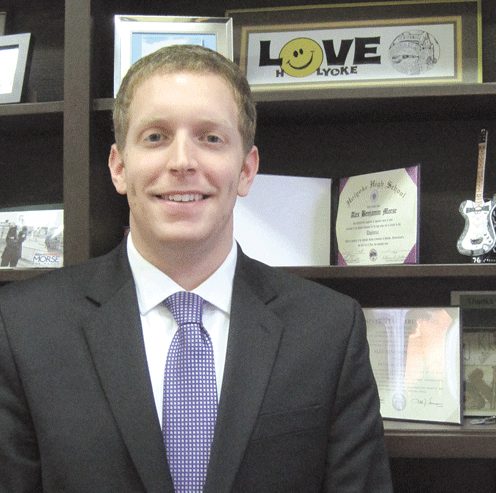 An Already Intense Casino Battle Is Getting Even Hotter 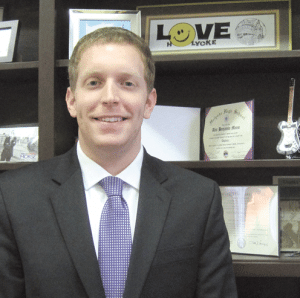 Holyoke Mayor Alex Morse spoke at the podium placed at the back of his office at City Hall for perhaps 15 minutes. But very few people heard anything that he had to say.

Whatever microphones there were at the podium for a raucous press conference on Nov. 26 did not carry his voice past the first few rows of people — most of them press representatives — gathered in front of him. And even those people couldn’t hear much due to the loud and incessant catcalls coming from the more than 100 city residents who couldn’t squeeze in to Morse’s office, but made sure the 24-year-old, first-term mayor knew they were there — and not happy with him.

Among the comments heard: “No casino” (that was a constant, heard throughout); “Morse lied to Holyoke”; “shame on you”; “this is wrong”; “sellout”; and even “get a real job.” There were also plenty of signs, including one that read, “Don’t Bet on Another Term.”

What Morse was attempting to explain — and there were plenty of copies of his remarks made available so people would know, even if they couldn’t hear — is that, at this moment, he is only considering a proposal forwarded by Holyoke resident and business owner Eric Suher to place a resort casino on land he now owns on Mount Tom and from which he operates a concert venue.

But even the fact that he is considering such a proposal sent shock waves through the region and took the hotly contested casino fight in this region to another dimension.

“Let me be absolutely clear,” said the mayor. “There is no agreement in place between a casino-development group and me. There have been no back-room deals. My intent today is to inform the people of Holyoke of my shift in strategy before any advanced discussions or negotiations take place, so that everyone in the city may voice their ideas, concerns, and suggestions.”

The press conference had long been scheduled for that date, the mayor told the press after his remarks, but it was made more necessary — and far more hostile — by the fact that information about Morse’s consideration of a Mount Tom casino were leaked to the Boston Globe days before. In fact, the newspaper already had a copy of Morse’s remarks long before anyone else.

The intriguing turn of events has sent Ward 7 residents of Holyoke scrambling for a new candidate to support, and added even more layers of speculation and intrigue to what was already an intense fight for the license to be granted for a Western Mass. casino, one that has become all-consuming and even entertaining.

Indeed, several days before Morse’s stunning “shift in strategy,” as he called it, representatives of the three companies trying to place a casino in Springfield — MGM, Ameristar, and Penn National — essentially took turns calling each other names in a rambling, gloves-are-off story in the Republican.

The casino officials basically tried to shoot holes in their opponents’ plans before the court of public opinion, casting aspersions on everything from traffic plans to the size of planned hotels. And this is months before anything is remotely close to being put on an election ballot.

But back to Holyoke. It’s certainly not unusual for a city official to say that he’s looking hard at a plan to bring a casino to his community. What is quite unusual is for such a pronouncement to come from someone so passionate in opposition to gaming that he wrote the following in a recent issue of Commonwealth magazine (in a point-counterpoint segment with Springfield Mayor Domenic Sarno):

“A casino does not create wealth; it transfers it. Regions benefit from casino gambling when people from outside the region come to spend money there. But there is no evidence that this would be the case at a Holyoke site. A casino in Holyoke would not be a destination gambling site, but a convenience gambling site. It would thus serve primarily to remove money from the local economy and put it in the hands of casino owners who do not live here. This is how casinos work — by design. Because of this, I do not believe a casino would be useful even as part of a holistic approach. We have the resources and the drive to create an economy that will benefit all, and for generations to come.”

On Nov. 26, and the day before in the Globe, Morse, who studied urban planning at Brown, essentially said he hasn’t exactly changed his mind on casinos, only his perception of the situation now facing not only his community, but the region as a whole.

“For me, in an ideal world, we would not have a casino in our boundaries. My views on casinos haven’t changed, and neither has my belief that a casino is unequivocally not  our saving grace,” he said in his prepared remarks. “The only thing that has changed is my weighing of that option with the alternative, which would be locating a box-style casino right at our doorstep. Map out driving directions on your favorite GPS: Springfield’s would be 15 minutes from [Holyoke] City Hall; one at Mountain Park would be 12. We share one metropolitan area, and I cannot assume that our city boundaries will provide us any protection from a casino down the road.

“I have thus come to the conclusion that in order to mitigate the effects of having a casino in Western Mass., it is not enough to oppose one in our boundaries. … The best way to control the outcome of this process, such that we reap the benefits and mitigate the downsides, is to ensure that we negotiate a host agreement that best addresses our concerns and our values, and then, once such an agreement is reached, put it before the voters. My overarching goals for Holyoke’s economic future remain the same; today’s announcement marks the deployment of a new strategy, given current realities, for achieving them.”

Read between the lines (or just the lines, really), and Morse seems to be saying that, if you can’t control what goes on with a Springfield or Palmer casino, you’d be better off having one built in your city, where you can exercise some control.

And with that, Morse possibly added not one, but two more casino proposals to the already-crowded mix in Western Mass. — the one he’s discussing with Suher, and another plan to place a facility at nearby Wyckoff Country Club, an initiative that was practically abandoned on Election Day 2011, when Morse triumphed over incumbent, and casino supporter, Elaine Pluta.

When pressed repeatedly by members of the media to explain to be what appears to be a huge flip-flop on the issue that most decided that mayoral race, Morse said, in essence, that it is anything but.

Whether the voters ultimately agree with that sentiment remains to be seen, and what happens in Holyoke politically is only a part of the story.

The bigger picture is that the casino fight in this region may soon include three communities and six proposals — an intense competition that exists nowhere else in the state — and is certain to get even more intense in the weeks and months to come.

From Beer to Manufacturing, the Expo Has It All 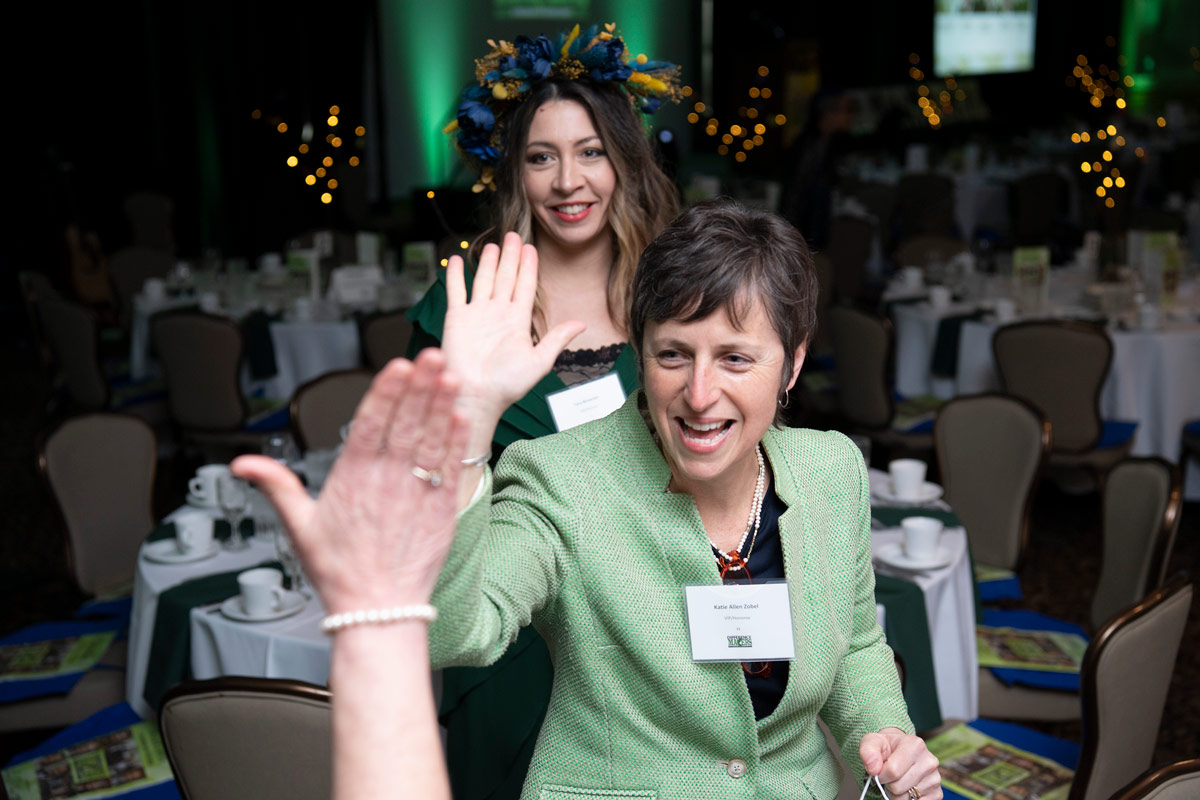