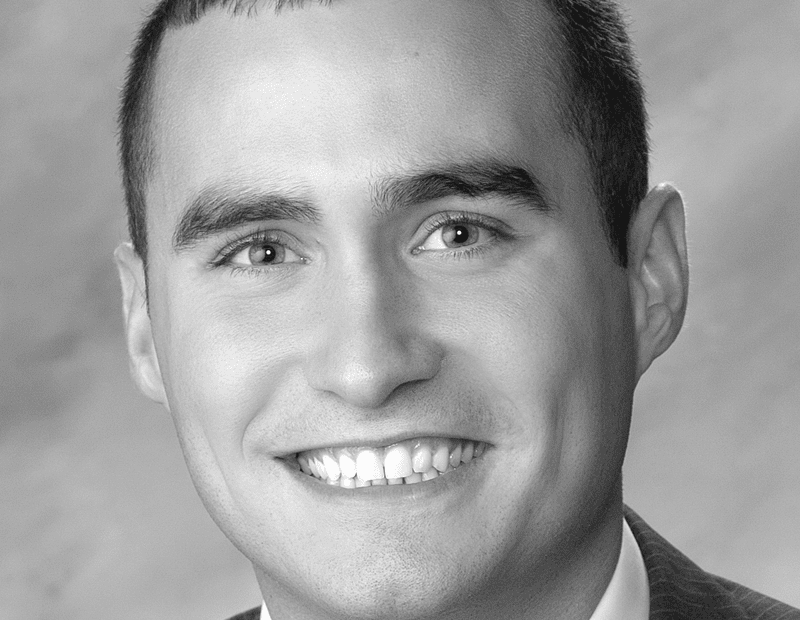 New Property Owners Can No Longer Opt out of These Programs

Business Improvement Districts (BIDs) are special districts in which owners of real property vote to initiate, manage, and finance supplemental services in addition to those services already provided by their municipal governments.

In the past, owners of real property located within a BID were allowed to convey their property interest without saddling the new owner with an absolute obligation to pay annual BID fees. These new owners were allowed to ‘opt out’ of their respective BIDs; however, this opt-out power was recently extinguished by state law and replaced with a mandatory BID-renewal procedure. The new law significantly impacts the rights of property owners in BIDs across the state and deserves the attention of any entity or individual with a current or future interest in such property.

On Aug. 7, 2012, Gov. Deval Patrick signed into law an “Act Relative to Economic Development and Reorganization,” which substantially amended Mass. General Laws (M.G.L.) chapter 40O, dealing with BIDs. Under the new law, purchasers of real property located within a BID no longer have 30 days to opt out. Instead of the opt-out power, all participating owners of real estate located within a BID are able to take part in a renewal vote on the BID every five years.

The renewal meetings are to be called by the BID board of directors or its designated agent on or before the fifth anniversary of a newly created BID and then again on or before each fifth anniversary of the date of the most recent renewal vote. If a majority of the eligible participating property owners present at the renewal meeting, in person or by proxy, vote to renew the BID, then the BID will continue for an additional five-year term.

If, on the other hand, said eligible participating property owners vote not to continue the BID, the BID will proceed to conclude its business in accordance with M.G.L. chapter 40O. This renewal procedure is a simple proposition for BIDs created after the effective date of the new legislation on Aug. 7, 2012, but it presents serious complications for property owners in BIDs created prior to said effective date.

BIDs formed prior to Aug. 7, 2012 are also required to have renewal meetings every five years. As specifically provided in M.G.L. c. 40O, the initial renewal vote for BIDs in existence prior to Aug. 7, 2012 may be held at any time on or before Jan. 1, 2018. Accordingly, an existing BID may hold its first renewal meeting at any time on or before Jan. 1, 2018, subject to the giving of notice to the BID’s participating property owners at least 30 days prior to the meeting.

What Does This Mean?

As a result, it is likely that existing BIDs will be motivated to call for the first renewal vote far in advance of 2018 in the interest of collecting revenues from previously non-participating owners in the near future. This could prove to be frustrating for property owners who opted out of participation in the BID when they acquired their property interest.

With Western Mass. serving as home to four BIDs that were in existence prior to Aug. 7, 2012 (Springfield, Amherst, Westfield, and Northampton), the impacts of this legislation hit close to home. Property owners who previously opted out of participating in a BID can be forced into participating without notice at any point between Aug. 7, 2012 and Jan. 1, 2018. If renewal votes are passed by participating property owners, then an owner who previously opted out of the BID will have to wait up to five years before being able to vote on the renewal of the BID.

Attorney Michael Fenton is an associate with the Springfield-based firm Shatz, Schwartz and Fentin, P.C. He concentrates his practice in the areas of business law, real-estate development, and estate planning. He has served on the Springfield City Council since 2010; (413) 737-1131; 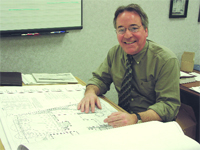