Borgatti, a Western Mass. native, has years of experience working with not-for-profit organizations in the region. Most recently, she worked as senior philanthropic service administrator at U.S. Trust in Glastonbury, Conn. Prior to that, she was development manager at the Center for Human Development in Springfield and resource development and communications director at Pioneer Valley Habitat for Humanity.

In 2011, Borgatti was named one of BusinessWest’s 40 Under Forty, a celebration of young business and civic leaders in the Pioneer Valley. She is active in the community, serving as president of Women in Philanthropy of Western Mass. and as a committee member for the Women’s Fund of Western Mass. She earned her bachelor’s and master’s degrees in non-profit management and philanthropy from Bay Path University. 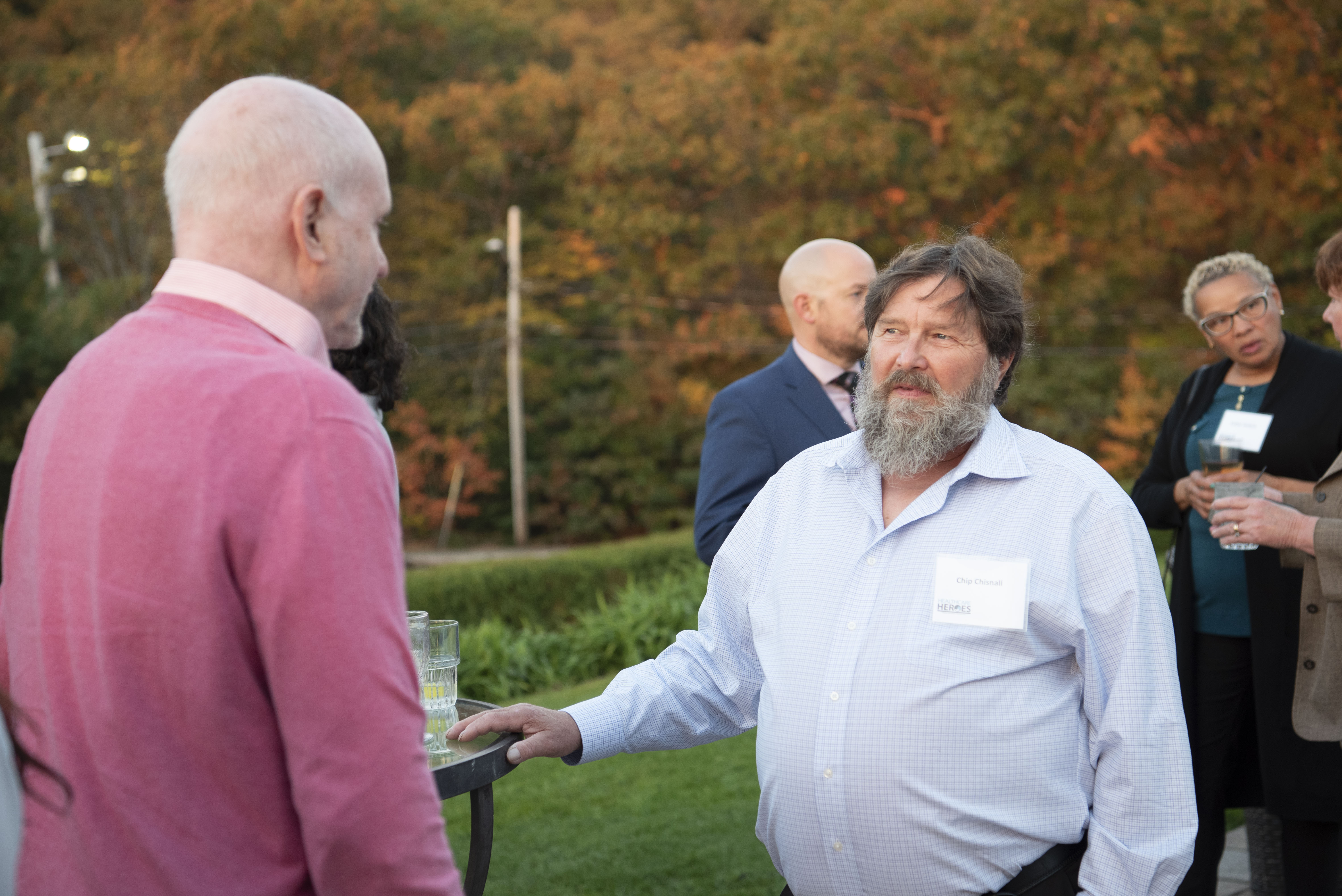