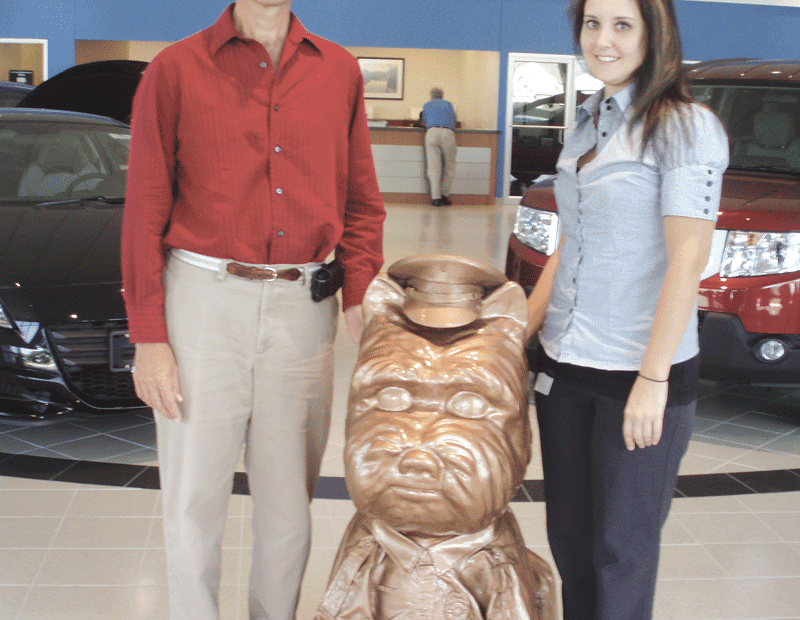 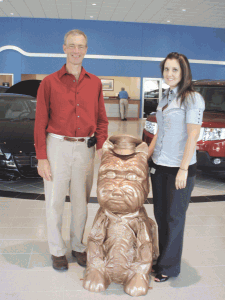 Preparing for a Financial Audit 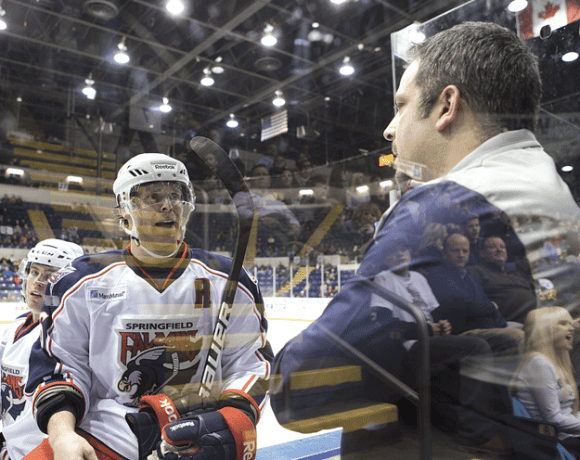