UMass Amherst Surges in Ranking of Sustainable Universities
AMHERST — A national program that measures accomplishments in sustainability in higher education has placed UMass Amherst ninth in the nation, a leap of 20 places from the previous rating in 2015. The ‘gold’ rating from the Assoc. for the Advancement of Sustainability in Higher Education’s (AASHE) Sustainability Tracking, Assessment and Rating System (STARS) program recognizes sustainability accomplishments in areas such as academics, research, engagement, operations, and administration. The rating is good for three years. The university scored a 75.77 to earn its gold rating, a significant increase from its score of 68.18 in 2015, which was also a gold. UMass Amherst is now rated ninth in the STARS Campus Sustainability Index among U.S. doctorate-granting institutions, up from 29th in 2015. To prepare the rating application, sustainability staff and others involved in ‘green’ campus efforts used an online sustainability evaluation tool to report data in the categories of academics, campus engagement, operations, and planning/administration. In a letter that was part of the reporting process, Subbaswamy cited a number of recent actions, including creation of the School of Earth and Sustainability; installation of the largest solar-power project of any college in New England; the design and construction of the John W. Olver Design Building, which is the largest and most technologically advanced academic contemporary wood structure in the U.S.; and the decision to be the first major public university to divest its endowment from direct holdings in fossil fuels.

Thunderbirds Donate $20,000 to Rays of Hope Foundation
SPRINGFIELD — The Springfield Thunderbirds recently presented a check in the amount of $20,000 to the Rays of Hope Foundation, the culmination of a second-year partnership with Baystate Health. The $20,000 was raised through ticket sales and jersey auctions from the Thunderbirds’ second annual Pink in the Rink game on March 10. A sellout crowd of 6,793, many of whom were dressed in pink, witnessed a moving pregame ceremony honoring breast-cancer survivors and battlers. In their two seasons partnering with Rays of Hope on Pink in the Rink night, the Springfield Thunderbirds have raised more than $30,000 for breast-cancer awareness and research. The Thunderbirds’ full 2018-19 schedule, including the date for the third annual Pink in the Rink, will be unveiled later this summer.

AIC Names New Health Sciences Facility for Frank Colaccino
SPRINGFIELD — American International College (AIC) announced that the new health sciences educational facility located at 1020 State St. in Springfield will be named the Colaccino Center for Health Sciences in recognition of Frank Colaccino, a 1973 alumnus of the college. Colaccino is the founder, president, and CEO of the Colvest Group in Springfield, a firm that specializes in land planning and development; commercial real-estate site selection; shopping center research, development, leasing, and management; and office-space rental and leasing services. While serving as chair of the board of trustees finance committee in 2005, Colaccino was instrumental in helping restore the college’s solvency after facing extreme financial jeopardy. In 2007, and again in 2015, he assumed the role of chairman of the board of trustees. Colaccino is the first alumnus in the college’s history to hold this position. Set to open this fall, the two-story, 20,000-square-foot, state-of-the-art facility will house AIC’s new exercise science programs in addition to expanded occupational therapy and physical therapy offerings. Athletic training programs will be introduced beginning in 2021. Located in the geographic center of Springfield, the Colaccino Center for Health Sciences complements the ongoing redevelopment of downtown by extending revitalization efforts up the State Street corridor to the Mason Square/Upper Hill neighborhood.

Gándara’s ArtSong Reception Celebrates Young Artists, Performers
SPRINGFIELD — The fifth annual Gándara Youth Art Exhibit, ArtSong, hosted a gallery reception and silent auction on June 7 at the former federal building, 1550 Main St., Springfield. The family-friendly event featured youth paintings and live music performances. Youth artists in the ArtSong Arts Enrichment Program spent months working on their pieces as a part of their art therapy. Of the 65 pieces on display, created by youth ages 3 to 17, more than 10 Gándara Center residential DCF programs were represented at the show. Attendees were able to bid on all artwork on display. Event proceeds from the auction and T-shirts designed by one of the artists will directly support young artists by providing supplies to help sustain this unfunded art-therapy program. “It’s so inspiring to see what the youth created — not only for me, but also for the artists,” said Amy Porchelli, founder and director of ArtSong. “They really enjoyed the process of making art, and they got a true sense of accomplishment because they saw what they could do for the community as artists.” Porchelli said some of the artists were new to the program, and some have been in it for quite a while and came to the reception to perform music they had developed and recorded at the Gándara Center’s Holyoke Youth Development Center media lab studio.

Northeast Solar Installs Solar Array for Gardening the Community
HATFIELD — Northeast Solar announced that the new farm stand for Springfield-based nonprofit Gardening the Community, at 200 Walnut St. in Mason Square, is now being powered by a free solar-power array made possible in part by a collaboration with two area donors. The farm stand is the 11th free solar installation completed by Northeast Solar, and the list continues to grow as the company identifies more nonprofit organizations operating in the Pioneer Valley to work with. The nonprofit solar installations are part of the company’s larger mission under its commitment to the community program. Greg Garrison, president of Northeast Solar and a graduate of the Greenfield Community College (GCC) Renewable Energy and Energy Efficiency program, started the company in 2010 after serving as a business consultant for the previous owner in 2009. Over the past year, Northeast Solar has been working with Garrison’s former GCC professor, Brian Adams, and Morey Phippen, a long-time social-service worker in Northampton, to bring free solar power to local community organizations. To date, Northeast Solar has installed free solar for DIAL/Self, ServiceNet, Community Involved in Sustaining Agriculture, Arcadia Wildlife Sanctuary, the Peace Development Fund, Dakin Animal Shelter, Nasami Farm, the Amherst Survival Center, Historic Northampton, and now Gardening the Community.

Easthampton Students Complete My Financial Future Program
EASTHAMPTON — Mary Rawls, vice president and co-CRA officer at Greenfield Cooperative Bank (GCB) and its Northampton Cooperative division, announced that 59 students at Easthampton High School have received certificates of recognition for the My Financial Future program being sponsored by the bank. Rawls noted that GCB partnered with EVERFI, a nationally recognized educational technology firm to provide the program at no cost to area high schools. My Financial Future is an interactive, online training program that prepares teachers to use online modules and teaches real-life skills to students so they are better prepared to handle their personal finances in the future. Module topics include how to prepare a budget, how to complete forms such as FAFSA for college aid, the differences between (and risks of) debit and credit cards, how to handle a checking account, and more. Greenfield Cooperative Bank started with just one school last September, and in its first school year the program has been expanded to four area high schools, with four more actively working with the bank and EVERFI to kick off their own classes. Greenfield Co-op has placed particular focus on connecting with the communities it serves by sponsoring schools in Franklin and Hampshire counties. If any other Franklin or Hampshire county school is interested in the program, they may contact Rawls at (413) 772-0293. 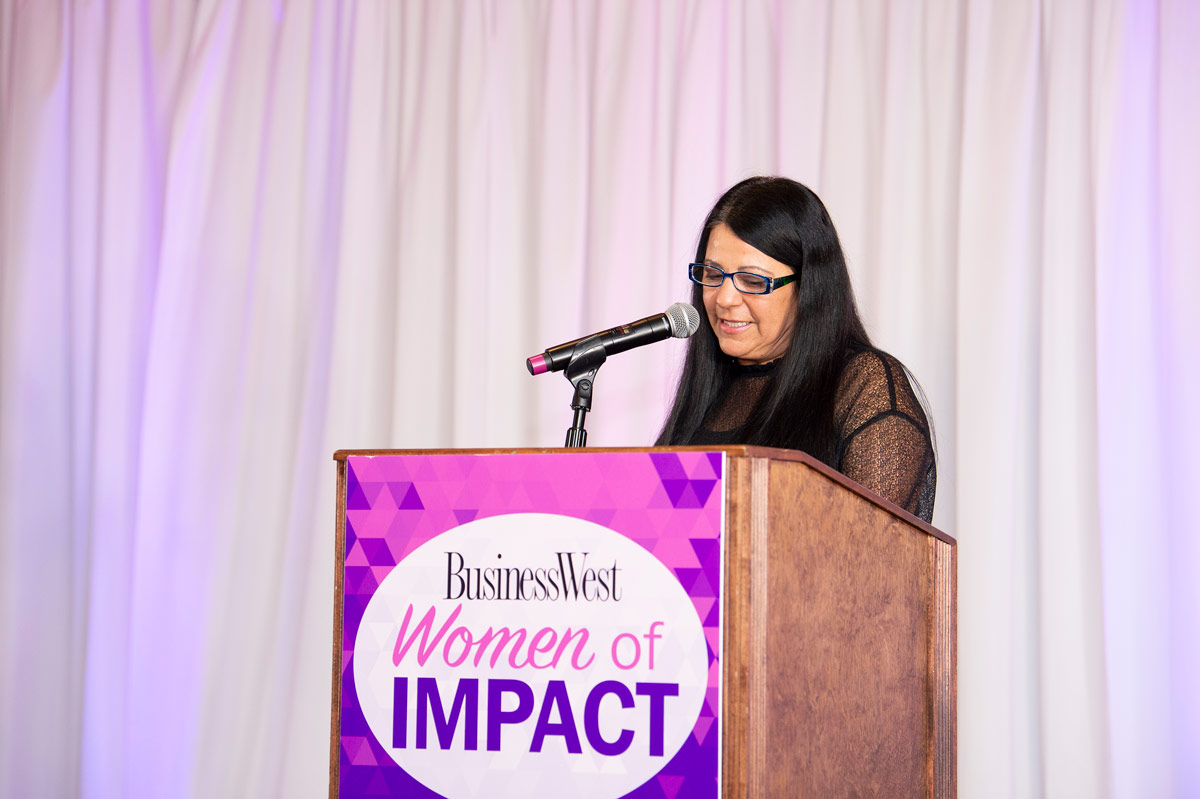