WASHINGTON, D.C. — Construction employers added 16,000 jobs last month, and the sector’s unemployment rate fell to 7%, the lowest rate for September in years, according to an analysis released by Associated General Contractors of America.

“While we are eager to see even more construction-employment gains, there is no denying the fact that the industry has been in recovery mode for much of the past three years,” said Stephen Sandherr, the association’s CEO. “But the industry won’t be able to keep filling positions if there aren’t enough qualified workers available to fill them.”

Construction employment totaled 6,079,000 in September, the highest total since May 2009, with a 12-month gain of 230,000 jobs, or 3.9%, Sandherr noted. Residential building and specialty-trade contractors added a combined 11,800 employees since August and 129,400 (5.9%) over 12 months. Non-residential building and specialty-trade contractors hired a net of 3,700 workers for the month and 100,300 (2.7%) since September 2013. However, heavy and civil-engineering contractors, which perform the majority of public-sector construction, increased their headcount by only 500 in September and 29,000 (3.3%) over the year amid tight government budget conditions.

The number of workers who said they looked for work in the past month and had last worked in construction fell to 604,000 in September. The last time the number of unemployed construction workers dropped that low was August 2007, a time when the construction industry was struggling with widespread construction-worker shortages that prompted project delays and increased costs, Sandherr noted. 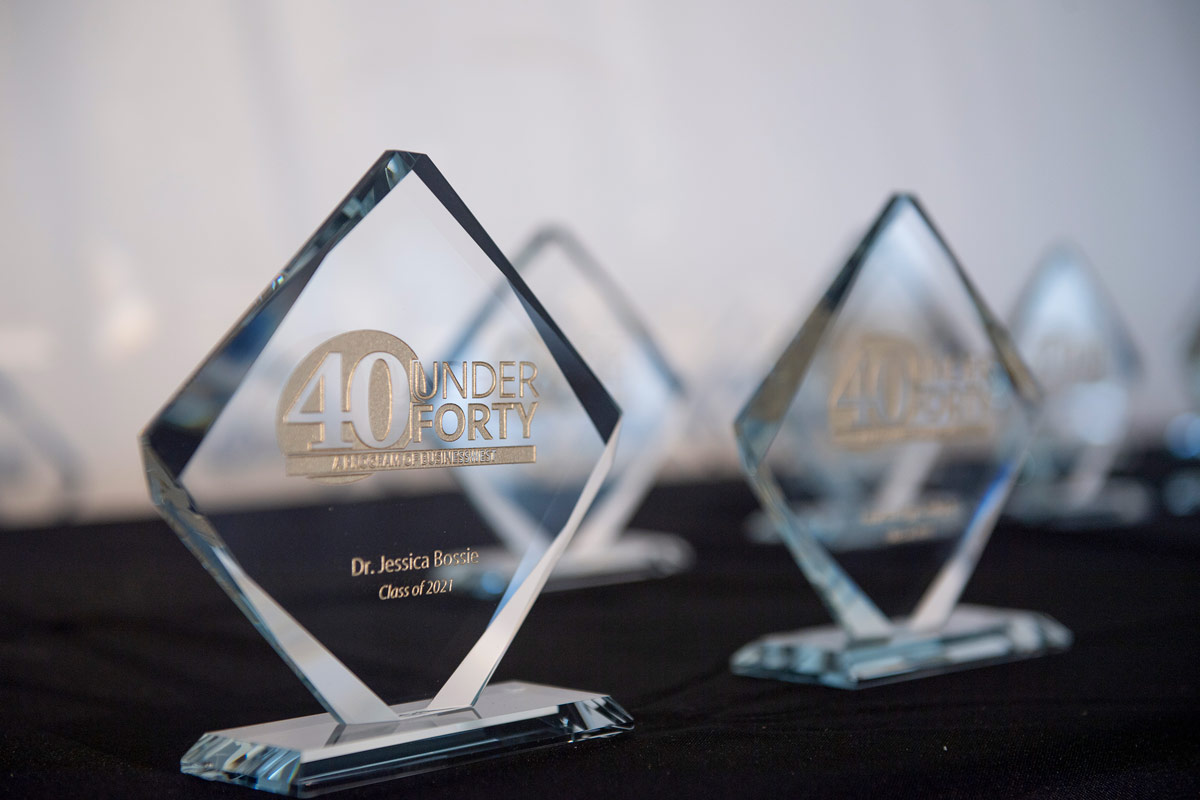 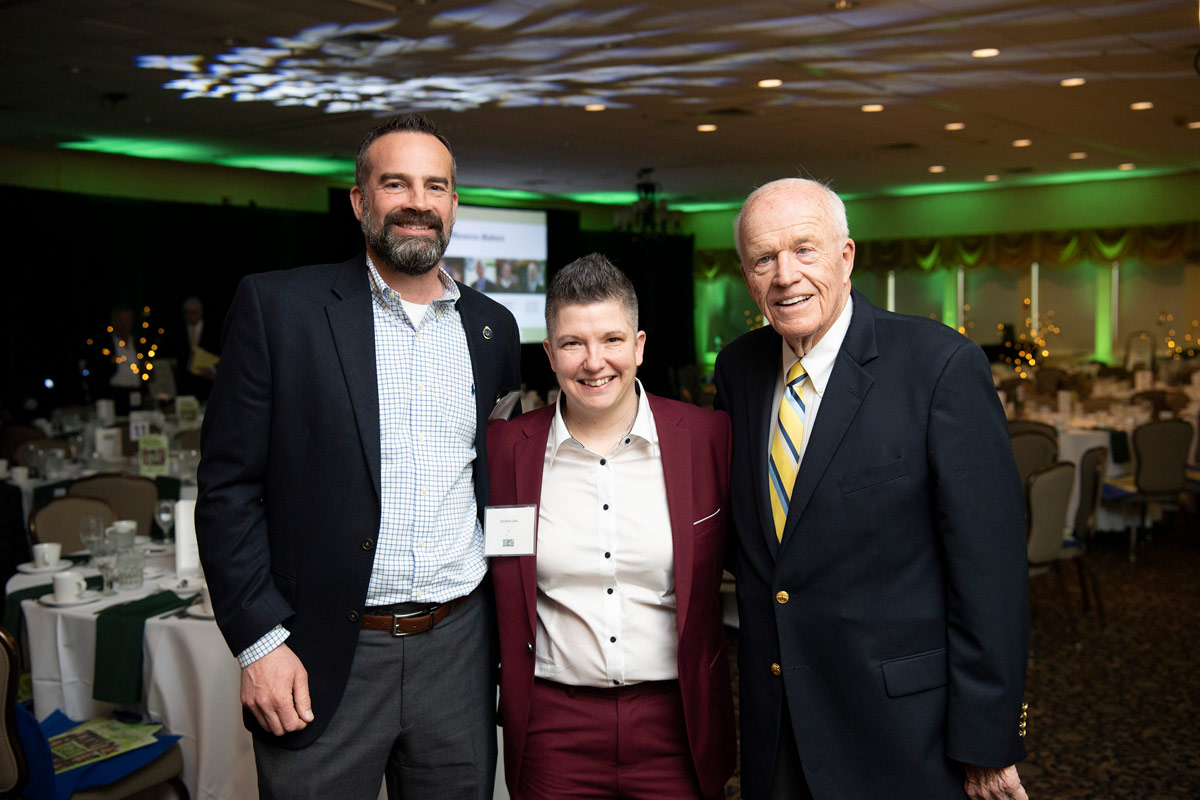 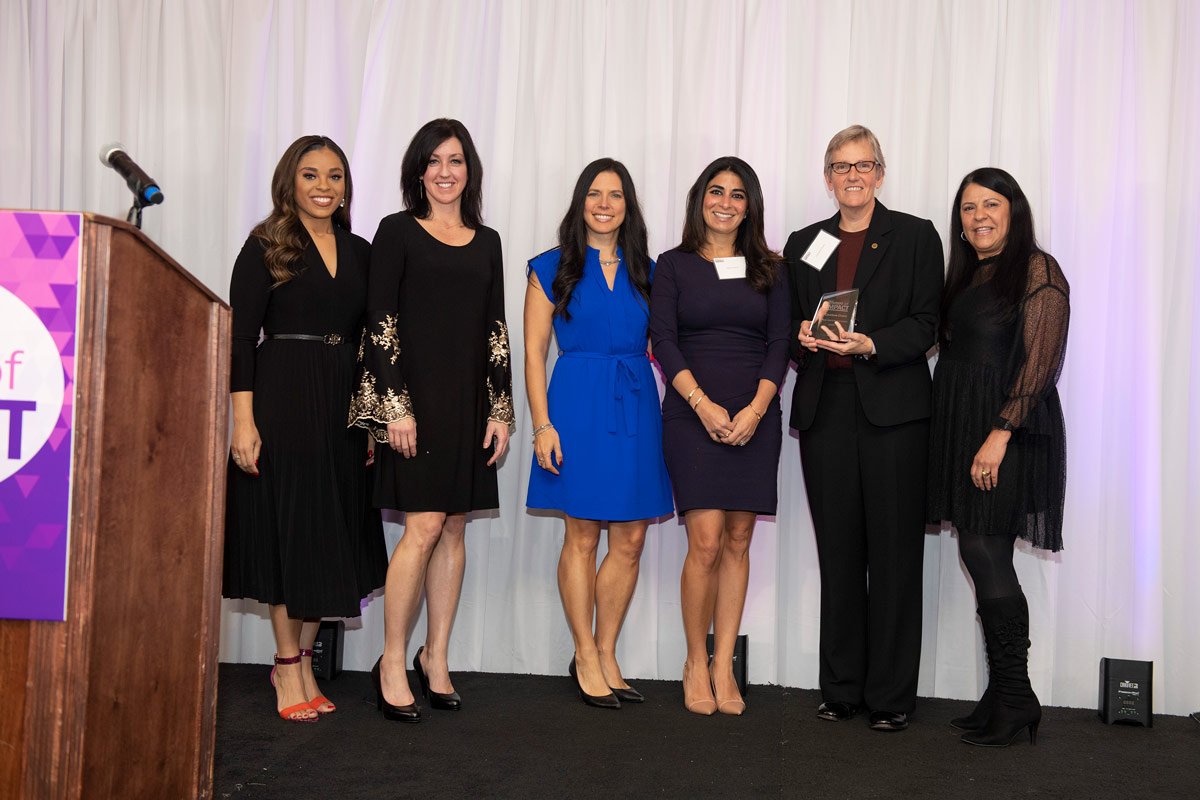 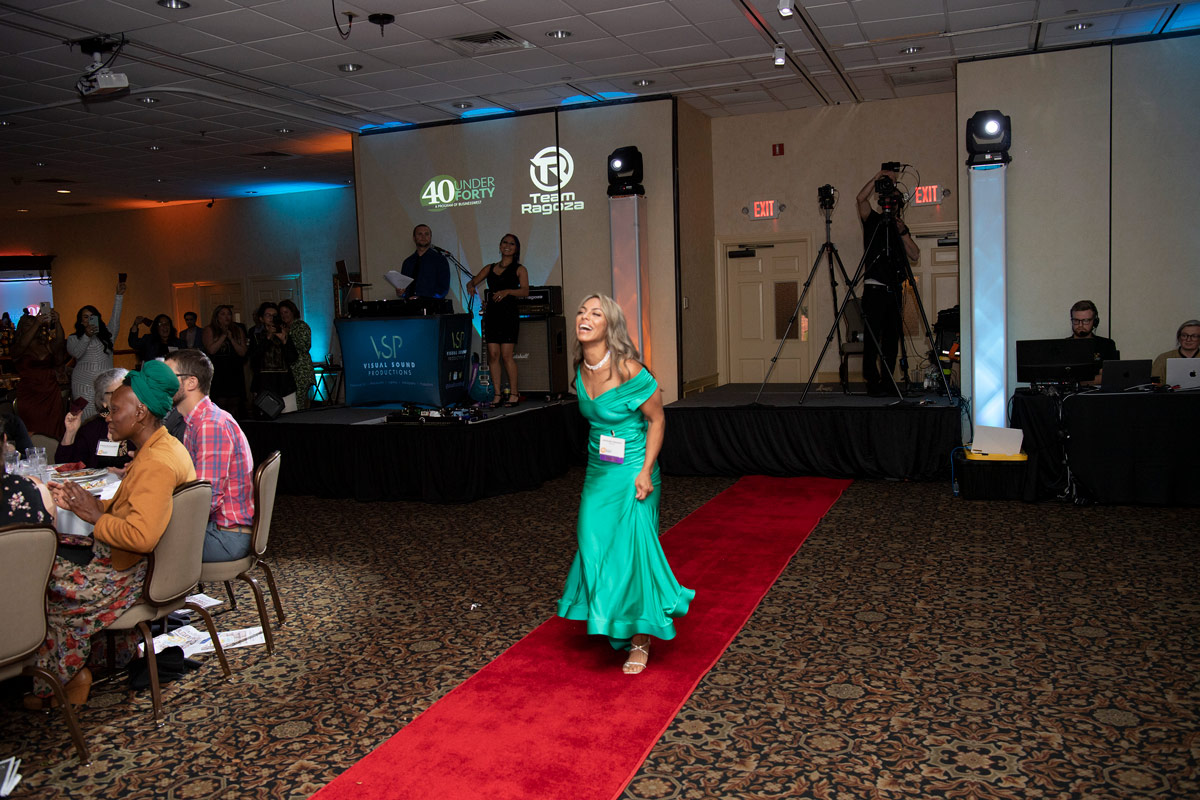