Students in Western Mass. have a brand-new opportunity for success open to them.

First put into practice at Portland Community College (PCC) in Portland, Ore., the program addresses the needs of youths ages 16 to 20 who have dropped out of high school or who are at risk for dropping out. HCC is one of five institutions that were chosen by PCC to replicate the Gateway to College program this year, and in turn is part of a national initiative to establish 250 so-called ‘Early College High Schools’ by 2010.

Jeff Hayden, vice president for business and community services at HCC, said the initiative will be supported locally by HCC and the Springfield and Holyoke public schools, and will assist up to 350 students over three years, with the help of a $350,000 grant from PCC. Public-school funding will also be added to the mix.

Hayden added that dropout rates in Springfield and Holyoke amount to a significant problem, amounting to about 50% of the high-school-aged population in both cities. “The really important piece here is the collaboration with the Springfield and Holyoke communities,” he said. “They’re not just working with us — they’re working with each other, too. The school districts deserve a lot of credit for recognizing a problem and taking steps to fix it.”

Hayden added that Gateway has become one of three early-college programs on campus, joining a similar initiative managed by the Springfield School District and another that resulted from a partnership between HCC and the Hampshire Educational Collaborative, called Mt. Tom Academy, which serves students living in Hampshire County.

“Over the past several years, we’ve been working on ways to connect with local school districts to service students who find that the traditional high school doesn’t work for them,” said Hayden. “We’ve seen that we need to give students access to the college so they can be successful and gain college credit, and if there are a variety of access points, we can further increase their chances for finding their own niche.”

Hayden said the program will work by identifying program candidates — drop-outs with some high-school credit and those at risk to drop out residing in Springfield and Holyoke — and enrolling them in high-school-level courses at HCC. The program results in a high school diploma from a student’s former high school, as well as college credit and a springboard to further college-level coursework at the college.

There are some requirements for acceptance — students must exhibit at least an eighth-grade reading level and must have some level of high-school credit already applied.

Once students are accepted, however, Gateway provides a number of support mechanisms in addition to traditional coursework, including an initial ‘foundation semester’ that focuses on preparing students for the college experience. Core skills in reading, writing, and math are strengthened, and ancillary skills such as organization and study habits are also covered.

In the second semester, students enroll as traditional college students at HCC, with the added benefit of appropriate assistance from administrators and professors, who are notified of a student’s Gateway status.

Other students, however, are not, and while this seems like a small point, Hayden said he believes it’s a tenet of the program that will allow it to flourish.

“The Gateway students will work with professors to get the support they need, but to other students, they’ll be just another college student,” he said. “We attended a workshop at PCC last year to better understand the program and the process, and one thing we heard from the students in Portland again and again is that they identify as college students, and that change in attitude made all the difference. With the change came a new responsibility that I think we’re going to see here, as well.”

The Early College High School Initiative is coordinated on a national level by Jobs for the Future, and supported by the Bill & Melinda Gates Foundation and its partners, the Carnegie Corporation of New York, the Ford Foundation, and the W.K. Kellogg Foundation. The Gateway to College program will begin at HCC early next year.v 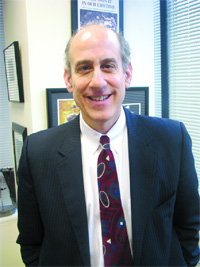 Profiles in Business Putting the Spotlight on Retirement Savings 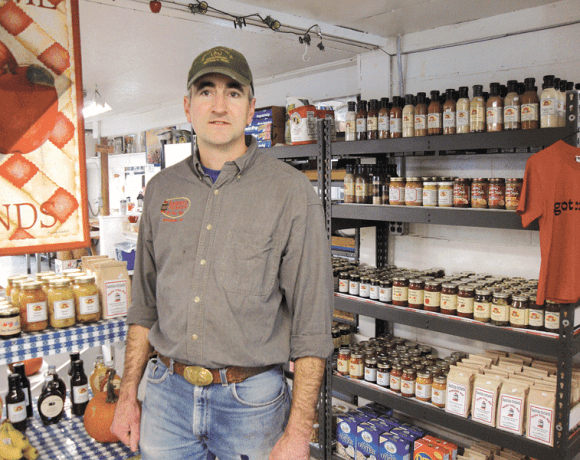