What You Should Know About Worker Misclassification 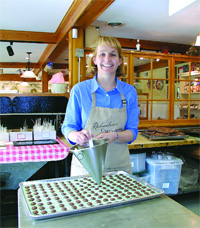 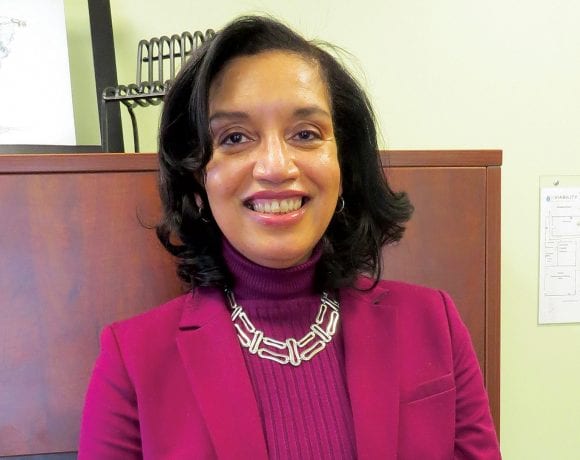 Viability’s New CEO is Mission-driven, Focused on the Big Picture