“Dan has over 29 years’ experience in commercial credit and lending, starting his career with the former Shawmut National Bank, and was most recently the senior commercial lender for an area credit union,” Tucker said. “When we heard that Dan might be available, Greenfield Cooperative Bank felt it could not pass up this opportunity to add someone with Dan’s extensive experience to our Commercial Lending team.

O’Neill, who will be based in the 67 King St. office of the Northampton Cooperative Bank division, earned bachelor’s degree from Assumption College in Worcester and is a graduate of the School of Commercial Lending held by the Massachusetts Bankers Assoc. He has been active in the community throughout his career with time spent as a volunteer board member with groups such as the Holyoke Chamber of Commerce, the Holyoke YMCA, the Chicopee Boys’ and Girls’ Club, and Blessed Sacrament School in Holyoke. 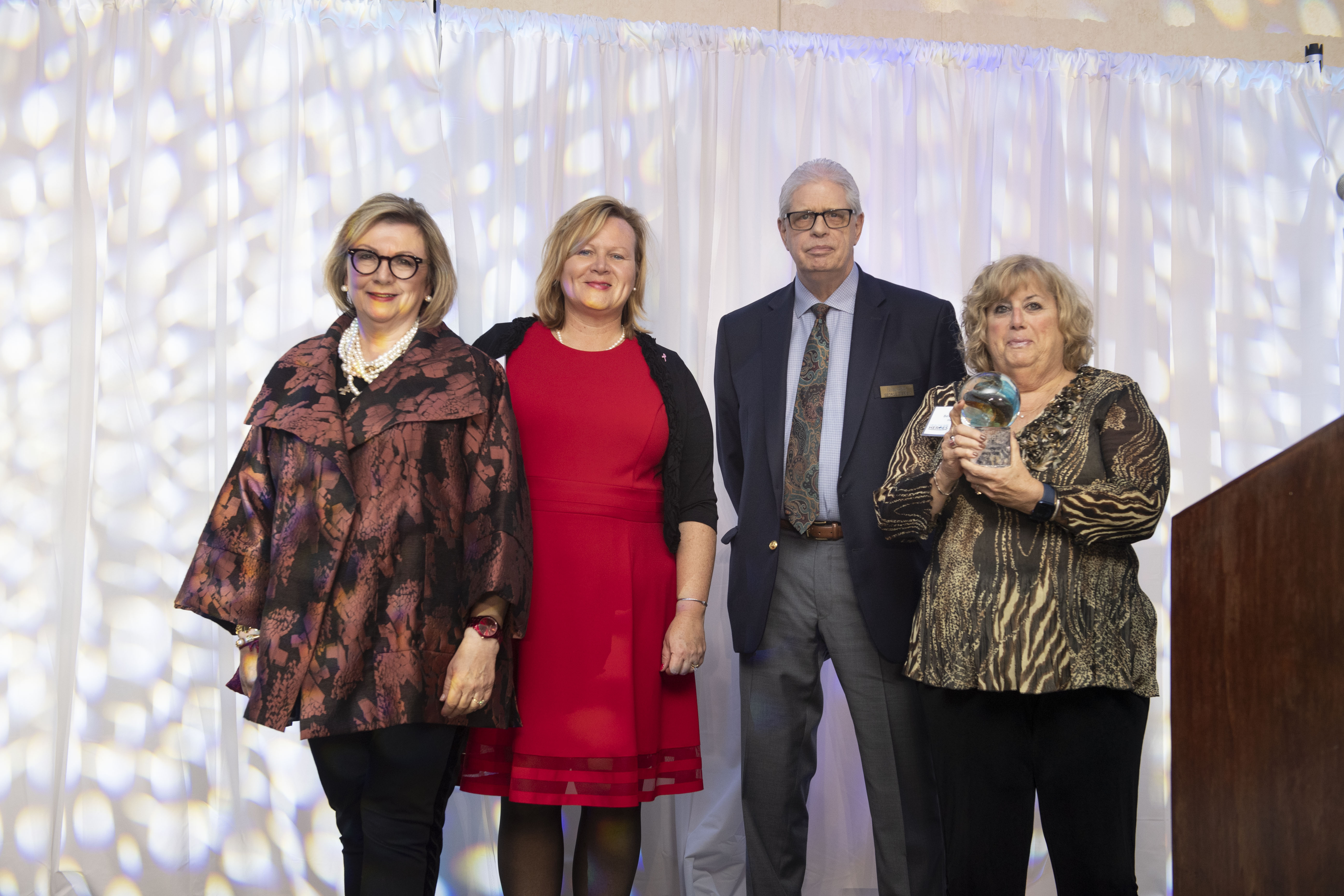