In the past, Dave’s Soda and Pet City has put on this golf outing as a way for employees and vendors to have a day of fun and networking. This year, company owner Dave Ratner decided to open it up to the public and raise money. The Putting for Paws golf tournament attracted 100 people, including Dave’s employees, vendors, and public golfers. The event included a full day of golf, a barbecue dinner, and an awards ceremony in the afternoon.

“We saw the opportunity to make a big difference through our event, and our vendors have been on board from the very beginning. We are all very excited to be able to invite the public to play golf with us and help such a great group,” said Ashley Mascroft, marketing coordinator for Dave’s Soda & Pet City. 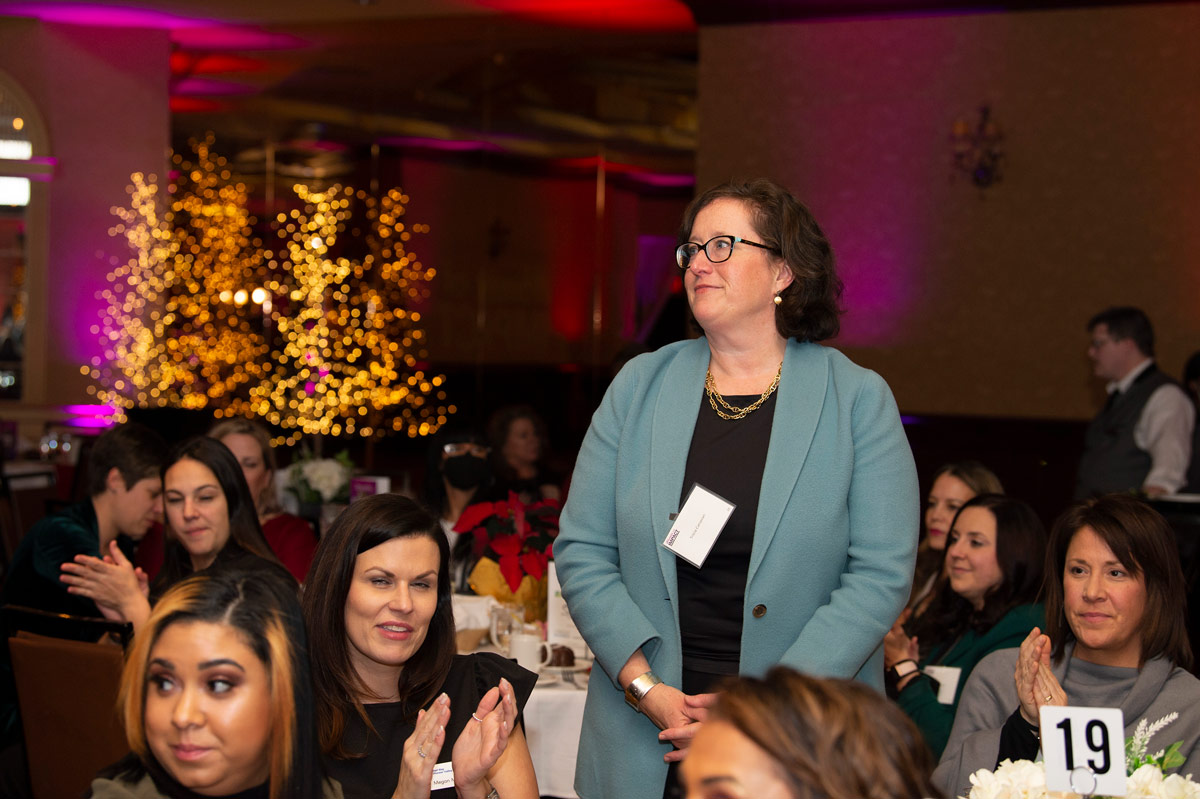