PITTSFIELD — Berkshire Hills Bancorp Inc. announced the promotion of Richard Marotta to president of Berkshire Bank and Sean Gray to chief operating officer of the bank.

Marotta will be responsible for all aspects of administration, risk, and infrastructure, including people and systems, compliance, and credit. He has been serving Berkshire as executive vice president, chief risk and administrative officer since 2013.

Gray will be responsible for the operating teams of the bank, including retail, commercial, small business, home lending, wealth management, and insurance. He has been serving Berkshire as executive vice president, retail banking since 2010.

“Richard and Sean are results-driven, high-integrity leaders that have been integral to the growth of this company, and this promotion reflects their contributions. As we continue to execute on our strategic vision, their leadership and ability is increasingly important to our success,” said Michael Daly, CEO of the bank and the company.

“We are also recognizing the accomplishments of other current executives and expanding our overall executive team,” Daly said. “This reorganization is a natural extension of the strong growth Berkshire has experienced and positions us well for future growth and expansion. We believe the best way to accelerate our company’s progress is to empower the next level of leadership through more engagement and greater accountability. We’re proud of the bench we’ve built and our ability to promote from within. I have no doubt that this leadership team will drive Berkshire to new heights in performance, integrity, and culture.” 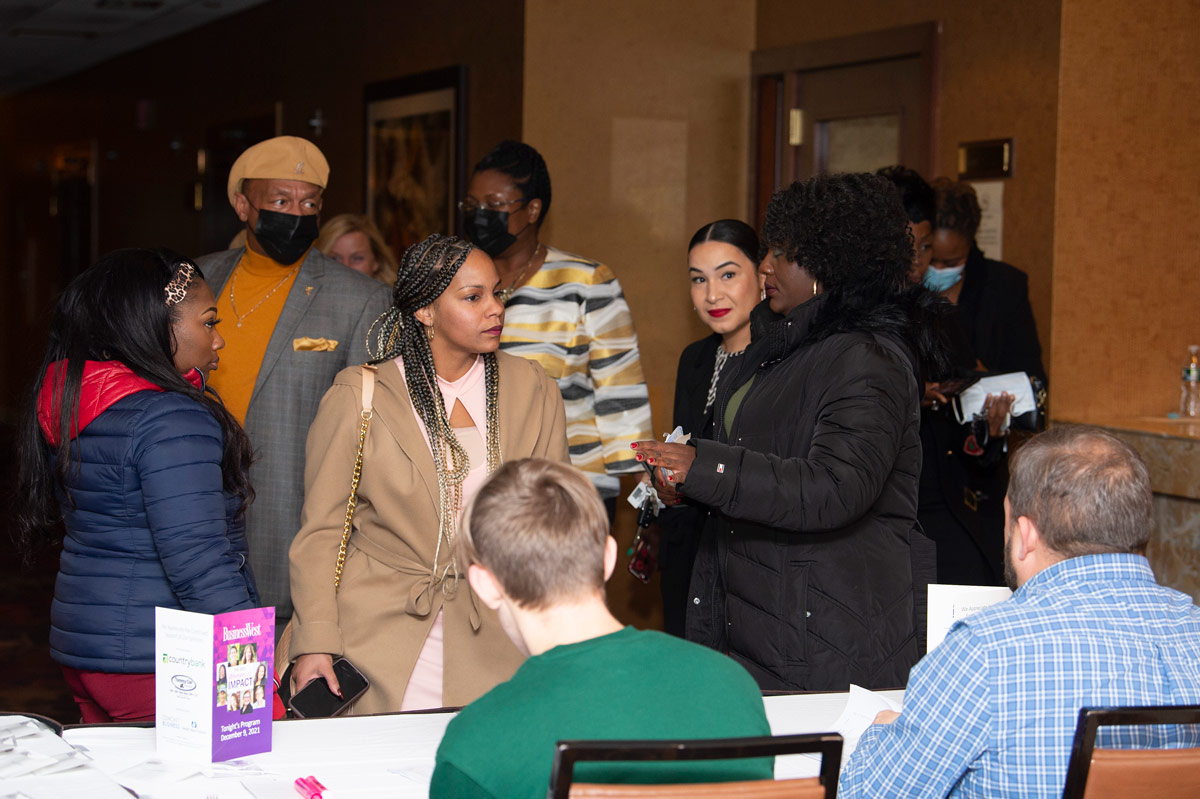 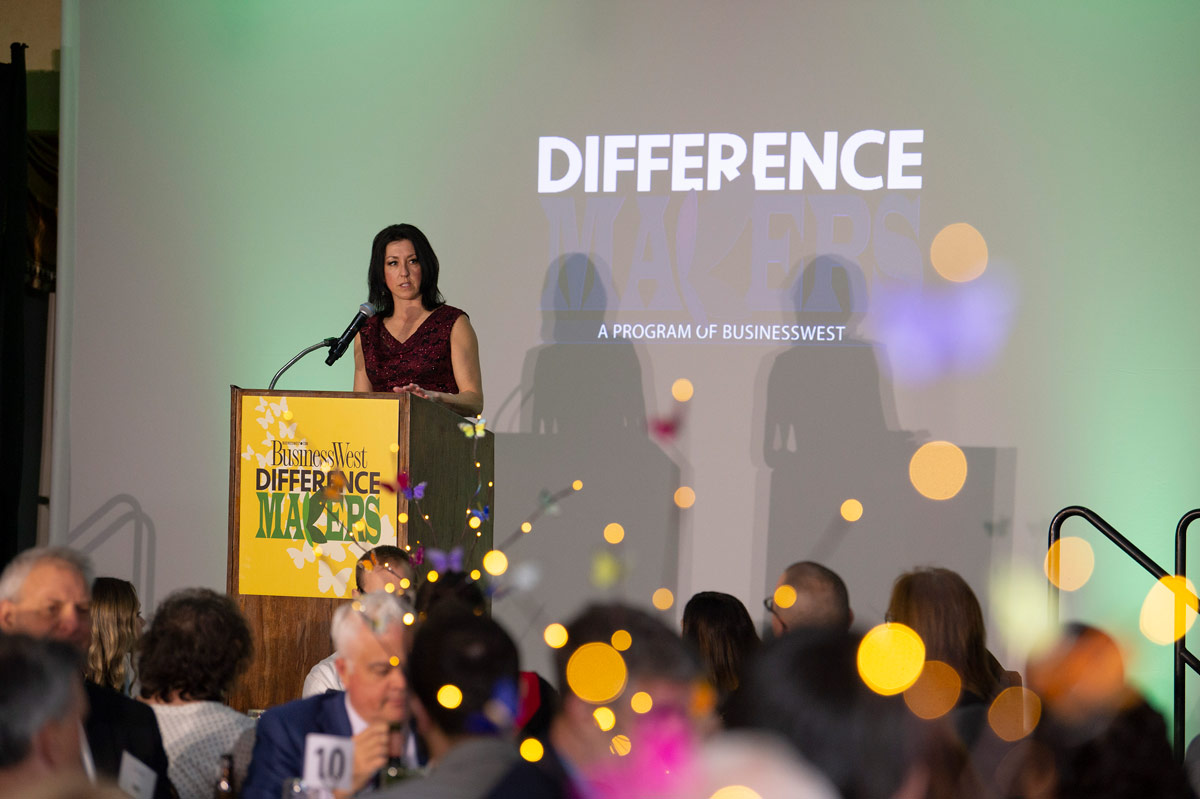 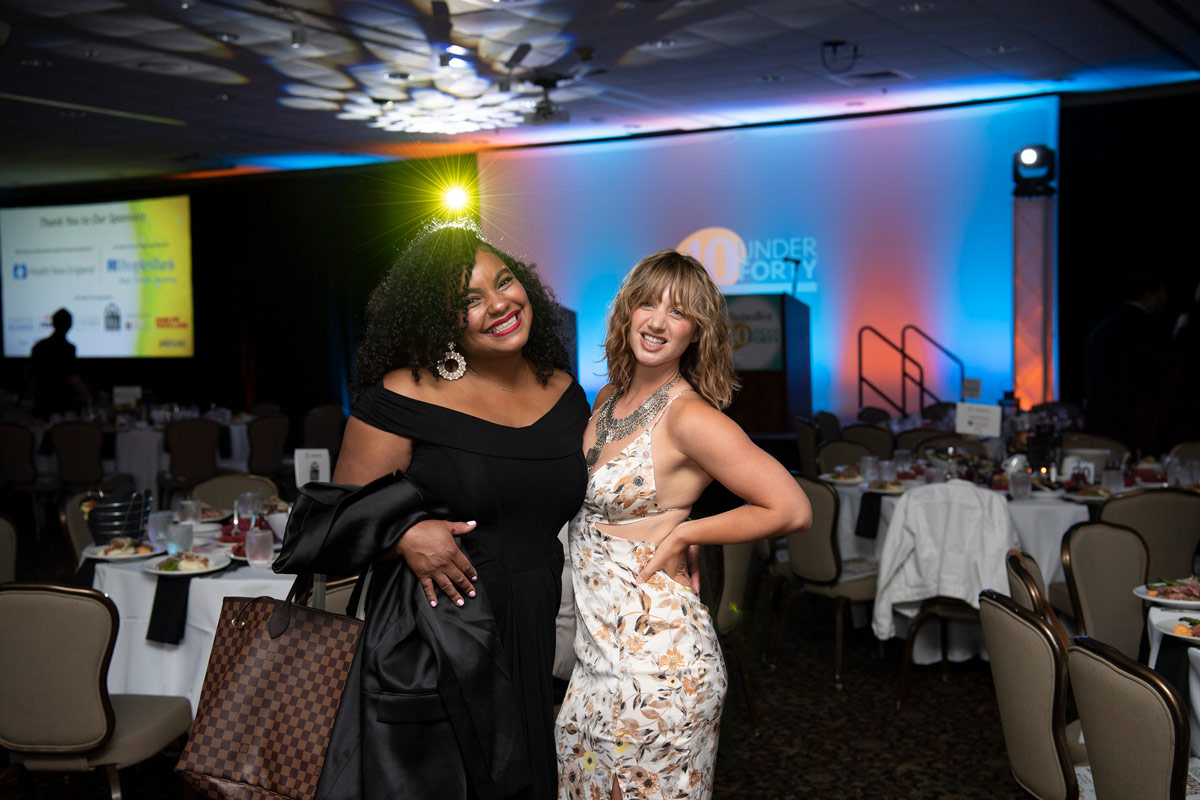