Dementia and Will Contests 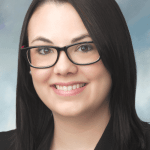 Most people have had some experience with a family member or friend who suffers from dementia. The term is used broadly to include a wide array of symptoms relating to decline in mental abilities. This often includes deterioration of both short- and long-term memory, along with lessening of cognitive and language skills, reasoning, and judgment.

Dementia can cause extreme stress and frustration not only for the individual affected, but for family, friends, and caretakers as well. Individuals experiencing dementia must often rely heavily on others for tasks they once accomplished independently. Some may even have difficulty communicating their needs and wishes. While the onset of dementia raises many questions related to daily life, it also raises special concerns in the context of estate planning.

It is important to note that, even when experiencing dementia, individuals are still capable of making many of their own financial and estate-planning decisions. The law presumes that we are competent unless a court declares otherwise. The law also recognizes that even individuals with severe dementia can have moments of clarity and lucidity sufficient to make decisions regarding their own affairs.

It is imperative, however, to use extreme caution when a person with dementia embarks upon the process of making or changing their end-of-life plans. In some cases, a dementia diagnosis received prior to executing documents can open the door for challenges down the road.

Consider the following example. Your mother is diagnosed with mild dementia — a diagnosis that appears in her medical records and history. She lives alone, and while she experiences some limited physical and mental decline that affects almost all seniors, she is still fiercely independent, albeit forgetful. Several years, grandchildren, and many happy memories later, she decides that she wants to update her last will and testament, which has not been addressed since her husband’s passing over a decade ago.

Your mother contacts her lawyer and has a new will prepared — one significantly different from the prior document. She leaves her house to your brother, who has helped maintain her home and yard over the years. She leaves you a sum of money equal in value to the house. She makes a decision not to leave anything for your estranged sister, who has not been in contact with her for many years. After your mother’s death, your sister becomes aware she will not inherit, and she decides to challenge the validity of your mother’s will. Although you feel sure that your mother was competent and lucid when she signed her will, the years-old diagnosis of mild dementia has the potential to undo her planning.

Specifically, the law allows will challenges based on lack of capacity, undue influence, and fraud. If enough uncertainty can be shown, a court may decide that an individual suffering from dementia was not competent to understand what she was signing, or was pressured or tricked into signing it. These challenges can often turn into heartbreaking and protracted legal battles between family members, involving tremendous amounts of time, energy, money, and emotion for all involved.

No one likes to think about their family fighting after their passing, especially over money or personal items. Unfortunately, the courts manage this type of case all too frequently. Many families do not believe a legal battle will ever affect them, but sometimes even the best situations can turn sour. This possibility should be considered in many cases, especially when distribution may not be equal. Many potential heirs may feel that unequal bequests are unfair, and therefore ripe for challenges.

In order to pre-empt or refute possible future challenges, there are several precautions available when an individual with dementia seeks to complete an estate plan. First, it is important to hire an attorney. Forms available online are not ‘one size fits all’ as they often claim, and do not come with the benefit of advice tailored to your unique needs. Not only will an attorney be able to provide specific advice in accordance with the law, but the attorney can also serve as a witness attesting to the individual’s competency and the reasons why there may be a deviation from a previous estate plan.

Second, no one should be present in the room when the individual is discussing their affairs or wishes with their attorney, other than unrelated witnesses and a notary at the time of signing. This protects the proposed heirs and makes it more difficult to challenge a plan on the grounds of undue influence. Third, when capacity may be an issue, it is a good idea to have witnesses prepare written statements the same day, explaining the circumstances and what they observed. Fourth, with permission of course, it may be a good idea to record the meeting, so there is some clear evidence of the elder’s competency and ability to express her wishes at the time of the meeting.

Finally, it is important to keep records, including recent medical records, so there is some written or documentary evidence, should an issue ever arise in the future.

While we can never completely anticipate what will happen after death, taking some of these simple precautions can serve as formidable defense against later challenges, and may help in honoring a loved one’s final wishes.

Attorney Talia K. Landry is an associate attorney with Bacon Wilson, P.C. and is a member of the firm’s litigation department. She assists clients in all areas of litigation, with a specialized focus in probate litigation, including will contests, and other estate disputes; (413) 781-0560; [email protected] 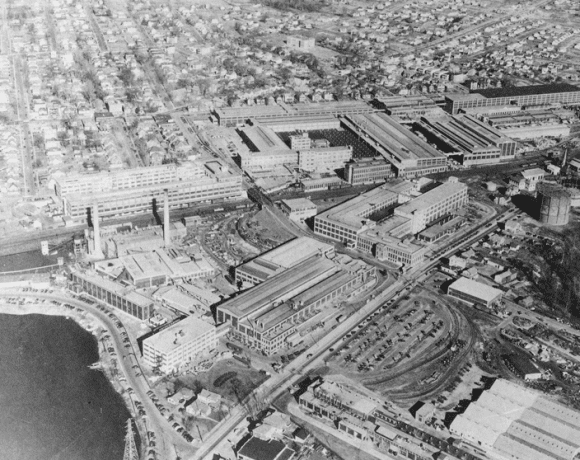 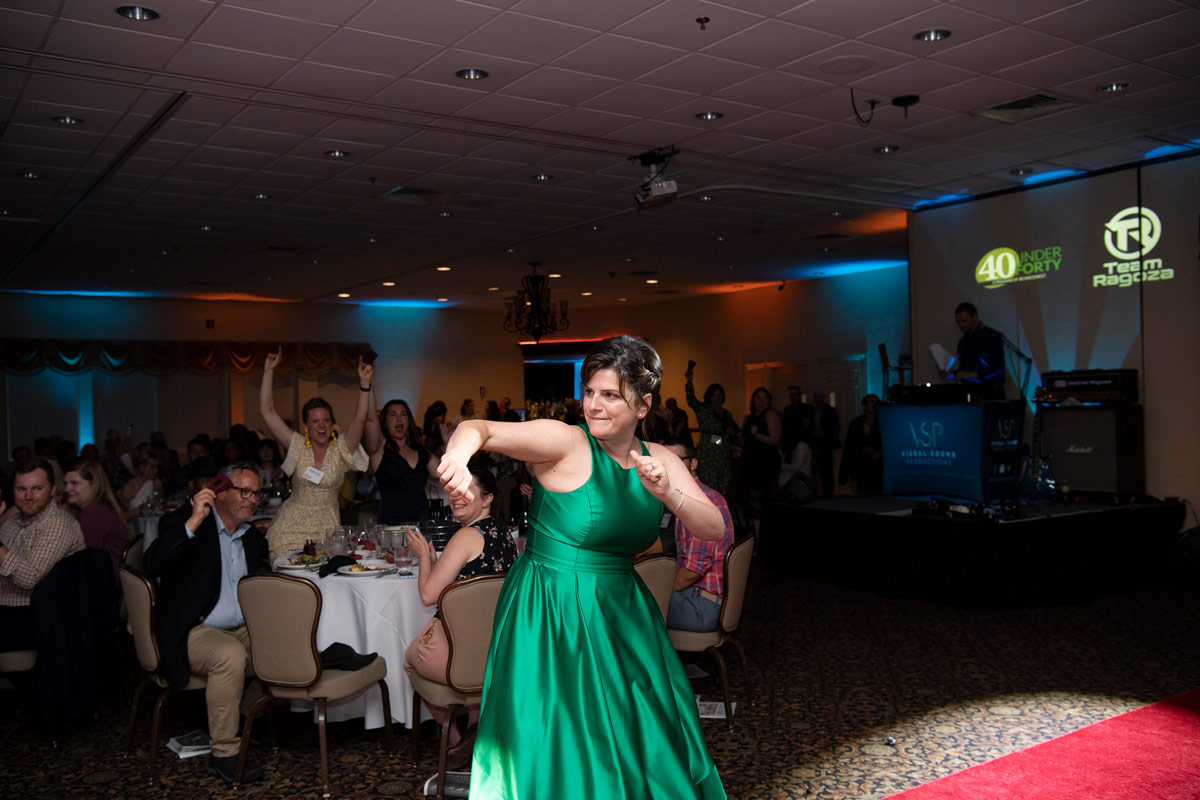