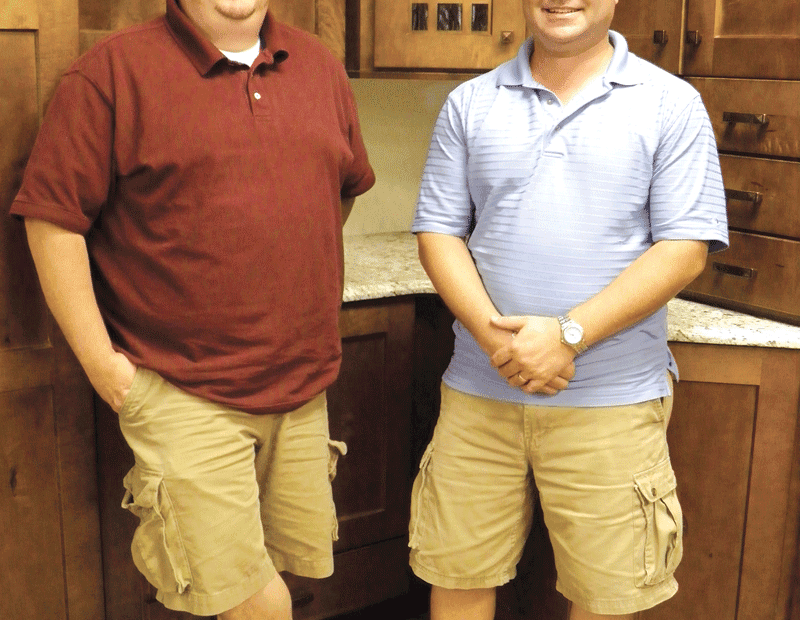 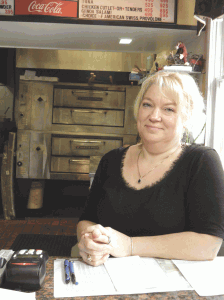 Kathy Miro says she was impressed by how supportive the business community is, and how loyal customers are, after opening a pizzeria in Enfield.

Several months ago, Michael “Monte” Monteforte and Jay Bellamo opened Bellmont Kitchen and Bath in Enfield, Conn.
“This location is perfect,” Monteforte said as he stood in their gleaming new showroom on Hazard Avenue, otherwise known as Route 190, explaining that they looked at sites in Windsor Locks, East Windsor, and Enfield before finding exactly what they wanted in the former Video Galaxy Plaza.
“This is a key location because we wanted to be right off a highway,” Monteforte said. “Enfield has four exits off of Route 91, there are plenty of stores and restaurants which draw customers here, and Route 190 gets all of the traffic going to and from Somers.”
Ray Warren, Enfield’s director of Development Services, agrees that the town’s location makes it an excellent spot to own and operate a business. Since it is bordered on the north by Longmeadow and East Longmeadow, it draws traffic from Massachusetts as well as from Somers to its east, East Windsor and Ellington to its south, and Suffield and Windsor Locks to its west.
“Enfield has a population of 45,000 people, which makes it a good-sized small town. We have more than 1,200 small businesses along with many large operations. Lego, Hallmark, MassMutual, and the headquarters for Brooks Brothers are all here,” Warren said.
The majority of the retail sector is located along two main corridors, although Route 5 also has its share of entrepreneurs. They are Hazard Avenue and Elm Street, thoroughfares that run parallel to each other. “Our retail sector is in a very concentrated area with shopping on both sides of the streets,” said Mayor Scott Kaupin.
The town’s biggest constraint in terms of new development is lack of land. “We have turned away businesses due to lack of space,” Warren said. But there are still a number of businesses under construction, and the many stores in Enfield Mall and the adjacent shopping centers represent substantial investments.
“This year, we issued more than $43 million in construction value of building permits,” Warren said. “In FY 2011, the town estimated it would take in $350,000 in building-permit fees. But we took in more than $700,000.”

New Horizons
Although the town has little commercial land available, there is space available for renovation of existing properties and property zoned for industrial development.
Enfield has also seen growth in the professional sector, and both Hartford Hospital and St. Francis Hospital recently built medical offices there. 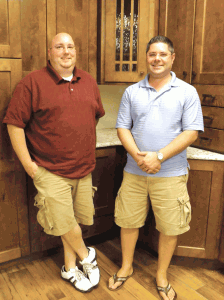 Michael Monteforte and Jay Bellamo say Enfield’s location alongside I-91 and Route 190 was a factor in locating there.

Larger companies are also expanding. “Lego did a 75,000-square-foot renovation to expand their operations. And Eppendorf Manufacturing, which is an international company that specializes in biosciences, has chosen Enfield as its growth center and made a $25 million investment here,” Warren said.
When Eppendorf moved to the town several years ago, it purchased a large campus. “They are just about to complete their first expansion, and we are already in conversation about a second expansion,” Kaupin said.
The company had access to a large, professional labor pool in New York, but executives have told Warren they found an equally capable and educated workforce here.
“We are part of what is known as the Knowledge Corridor,” Kaupin said of the stretch of land running from the Northampton/Amherst area past Hartford that contains a plethora of colleges and universities, which results in a large pool of well-educated people. In addition, Asnuntuck Community College in Enfield is a leader in the field of machine technology and has forged great relationships with local companies.
Warren said 30,000 people from Massachusetts work in Enfield, and most companies employ workers from the north and south. “The fact that there is a supply of labor which stretches from Springfield to Hartford in a two-state region makes this a very attractive place to do business.”
Enfield has been chosen as a stopping place on the proposed New Haven-Hartford-Springfield commuter-rail line. Its station will be located in the village of Thompsonville, an old mill area of Enfield which is in need of a great deal of revitalization.
Kaupin is hopeful that, when the project is complete, it will lead to a rebirth in the village, boosting demand for housing as well as for new businesses and restaurants that will be needed to provide service to commuters.

Helping Hands
Kathy and Michael Miro opened Mama Miro’s Pizzeria and Restaurant in January after spending $90,000 and eight months gutting and remodeling a building on Hazard Avenue that had sat empty for about two years.
Kathy said they have been impressed by how friendly other business owners have been since they opened their eatery. “Business owners here help each other,” she said, adding that the pizzeria is their first venture. They have also been surprised by how quickly they gained loyal customers. Although business was slow at first, their weekend breakfast offering has proved so popular, they recently expanded it to seven days a week.
The couple, who moved to Enfield from Brooklyn, N.Y. the fateful week of Sept. 11, 2001, said people come from as far away as Chicopee and Manchester, Conn. to enjoy their thin, New York-style pizza. “Our customers have become our friends, and we have made a lot of them since we opened. One woman comes here three times a day, three days a week, and we have a group of widows who met here and continue to come here for comfort,” Kathy said.
Although they could have located closer to the mall, they chose the site because it has its own parking lot and they will be able to hold fund-raisers there if and when they choose.
Kaupin said the Miros’ experience is not unusual, as the town has a very strong chamber of commerce which serves Enfield, Somers, Suffield, and East Windsor. “The North Central Chamber of Commerce is heavily weighted towards small business. Other chambers in the state are very large, but the members here are very good at networking and share their challenges as well as solutions to problems,” he explained.
Town officials are also doing all they can to encourage economic development, which has included freezing the tax rate for four years in a row. “This was a very deliberate effort which occurred without any reductions is essential services,” Kaupin said. “In the past, the town had been on the higher end of the tax structure, but now we are very competitive.”
The town also created an Administrative Review Team to expedite the permitting process. Team meetings bring everyone to the table who will be involved with a new business. “We meet with business owners, review their plans, and offer advice,” Warren said, adding that money and time are saved by identifying issues and addressing them in the planning stage. “And if they are on a tight timeline, they can go through the Land Review and Building Department simultaneously, which shortens the whole review process. It’s very important, as this is New England, where development is governed by a large body of rules, and we want people to succeed.”
Kaupin said their team approach provides “proverbial one-stop shopping” for new business owners, which is critical in this community, since there are five fire districts and a regional health district independent of the town. The retail arena continues to grow, and available space is always filled quickly. “First and foremost, we are known as a regional shopping area.”
And one that attracts businesses with a pitch that is very appealing — a location that literally drives customers right to their doors. 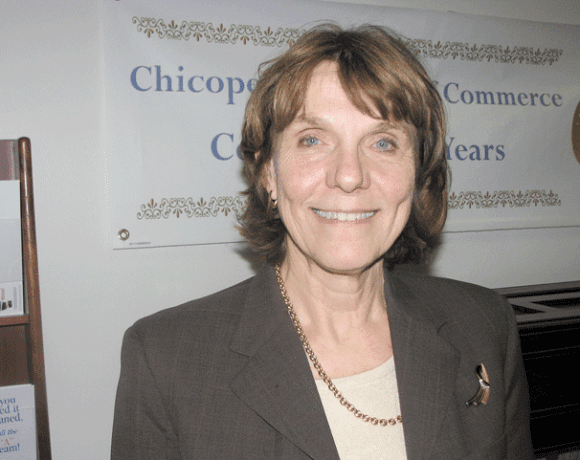 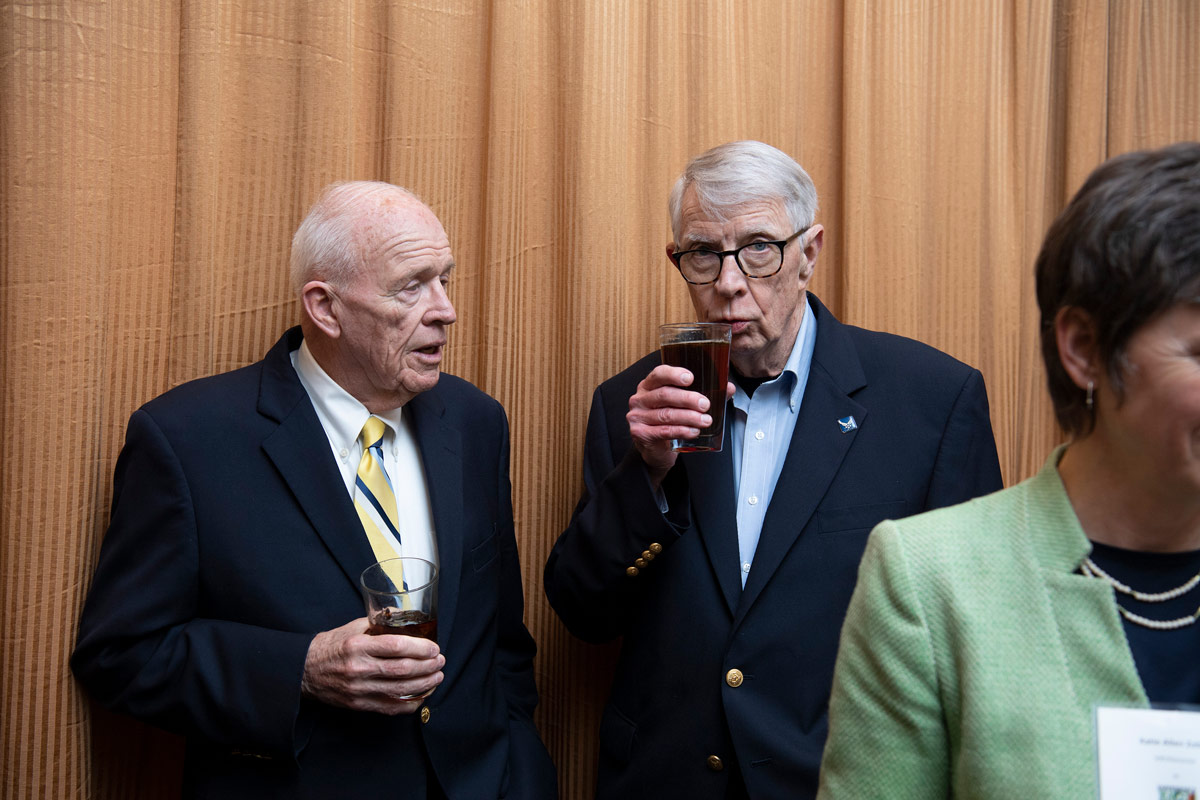 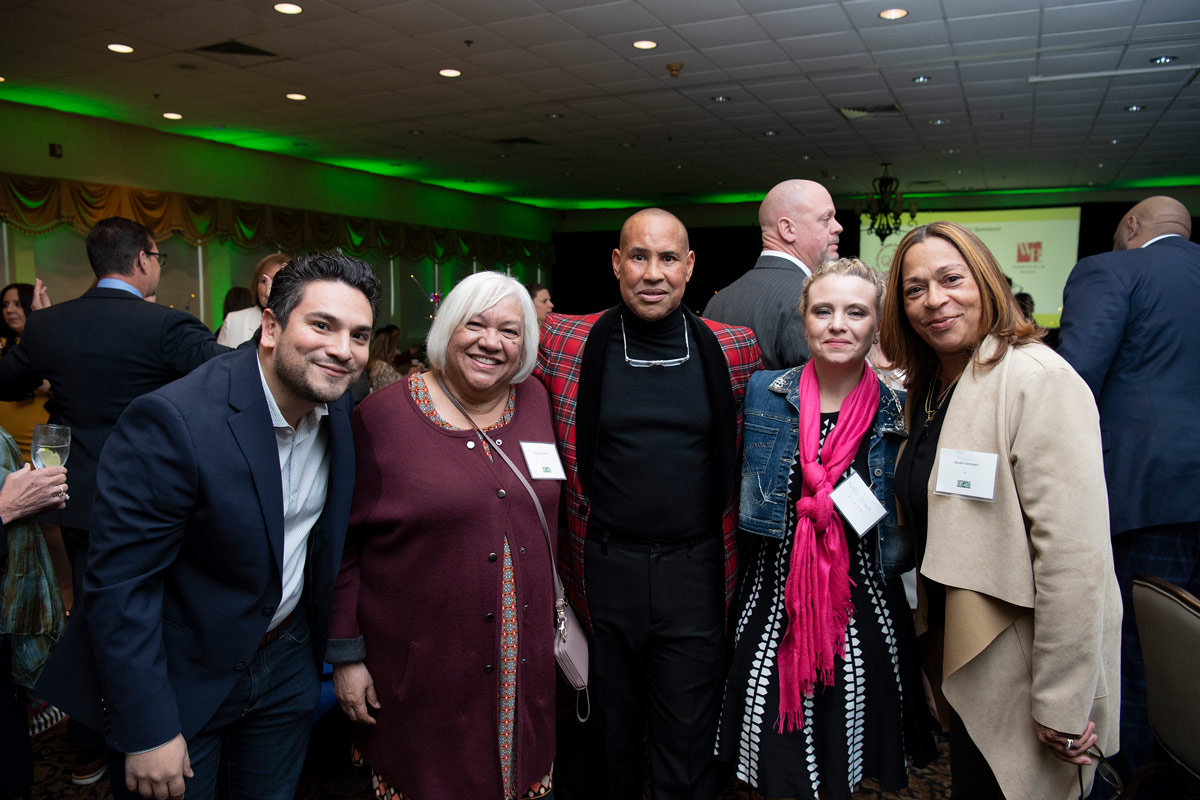 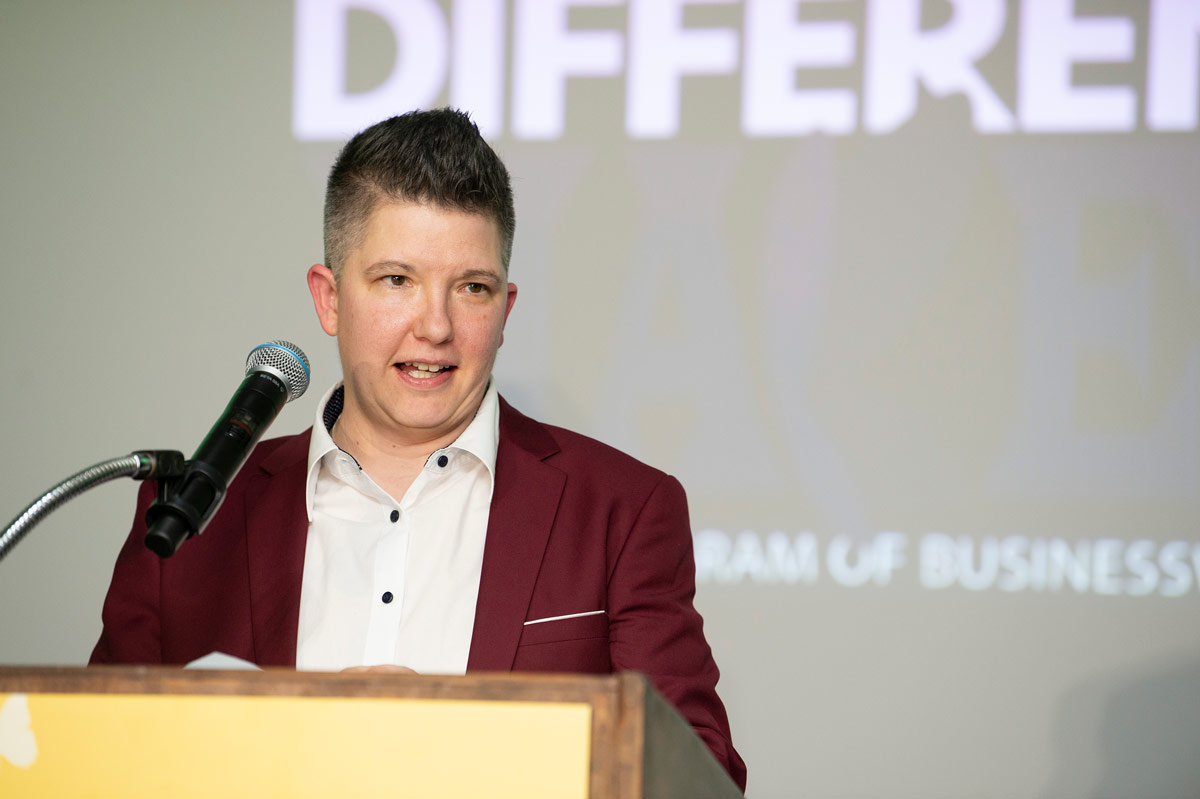