Don’t Let the Pendulum Swing Back Too Far

Take in a public hearing on tax-rate classification in any local city with a split rate, and you will likely hear some long-time resident rise out of his or her chair and say, “raise the taxes for businesses … they can afford it.” Or something to that effect.

This is an attitude that also seems to prevail among many local office holders — who often have only the local chamber of commerce to offer a differing opinion and thousands of voting homeowners filling their ears — not to mention many in the Statehouse. They won’t use that language, or anything approximating it, but their actions often convey that basic belief.

This is part of the reason why ‘Taxachusetts’ came to be part of the lexicon, and we fear there may be good reason to start hearing it again after many years in which it didn’t apply as much as it has historically. It’s not one big thing that is causing alarm bells to start ringing, but lots of little things that, together, could add up to something big and troublesome.

The latest was Gov. Deval Patrick’s proposed changes that would ultimately raise the income tax burden paid by businesses by some $500 million a year. He calls it “closing loopholes,” but it amounts to a tax hike. The bottom line is that, if these proposals become reality, businesses will have additional expenses, and they will have to recover them through higher prices, smaller raises and reduced benefits for employees, or other steps.

That is the basic math, and it really can’t be argued.

But there’s more to this than adding a few cents to the cost of a loaf of bread or a microchip, increases that most consumers won’t notice and certainly won’t attribute to a governor closing tax loopholes. Indeed, if the small additions to the cost of doing business in this state keep coming, then eventually, companies will start going — to other states that have a more realistic take on how much businesses can afford.

Patrick’s initial response to early criticism of his tax proposals from the Greater Boston Chamber of Commerce is to say that it is a minor increase in the overall corporate income tax burden, 4% by his administration’s estimates. He’s right, but he’s missing the larger point — that this hike comes on top of a larger loophole-closing tax-burden increase implemented by a Romney administration that, by and large, did little if anything to improve the business climate in this state, and, in fact, made it worse.

During his tenure, companies doing business in the Bay State were visited by increases in unemployment insurance levies and a new health care insurance program that will add tens of millions of dollars in additional burden for the business community. Add up all these small paper cuts, and it could amount to a fairly substantial wound, one that might give business owners thinking about coming to Massachusetts or expanding here some good reasons not to.

Like Romney before him, Patrick is faced with a difficult budget situation and choices to make about how to address it. And Romney, like most politicians, to be fair, veered away from the hard choices and chose those that were easier and more politically correct — like closing tax loopholes for businesses that, as everyone knows, can afford it.

But, also like Romney, Patrick was swept into office on the wings of rhetoric to the effect that he would strive to make the Commonwealth a more attractive place in which to do business, something that needs to be done in a state where job growth has been anemic, at best, since those robust times before 9/11.

A small increase in the income tax burden, by itself, is not a huge deal, but, when put in the context of other steps taken lately, it is another sign that the pendulum is swinging in the wrong direction.

Like that homeowner at the tax classification public hearing, the governor and all those on Beacon Hill should understand that there are limits to what businesses can afford — and this state simply cannot afford to ignore that.

Women Are Losing Ground in Workforce 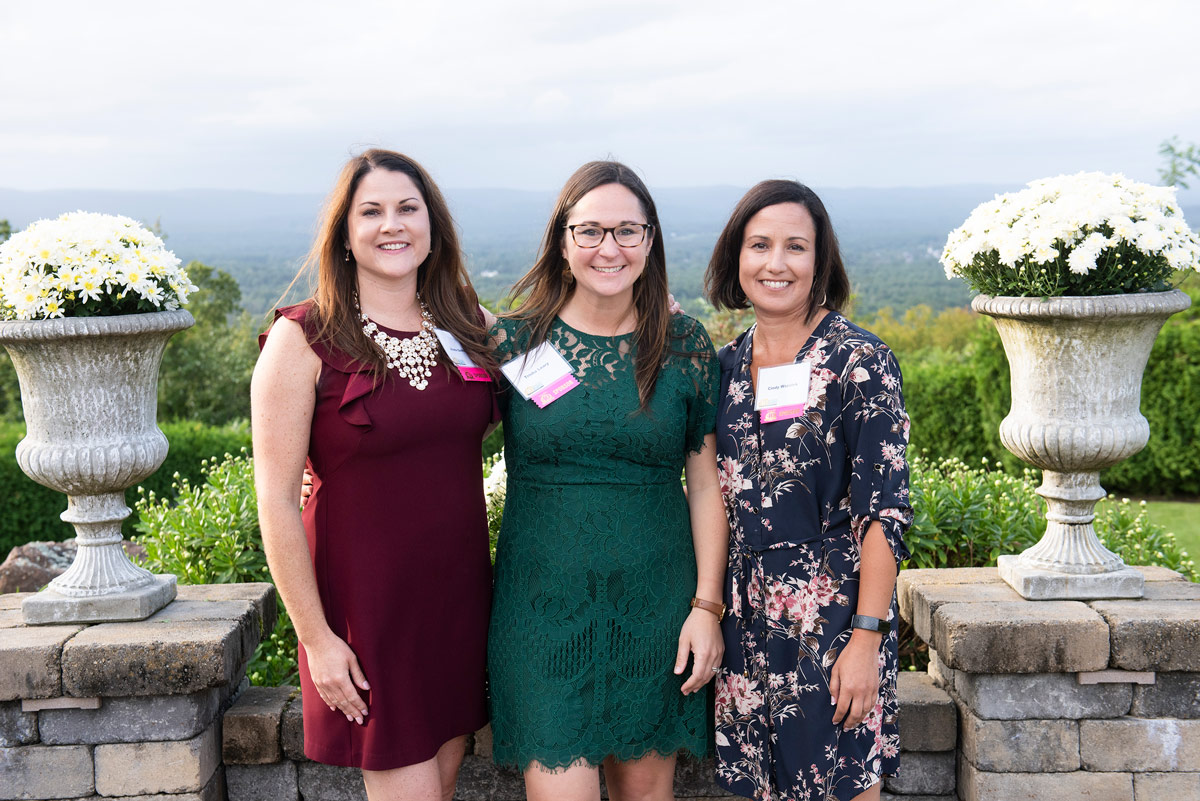