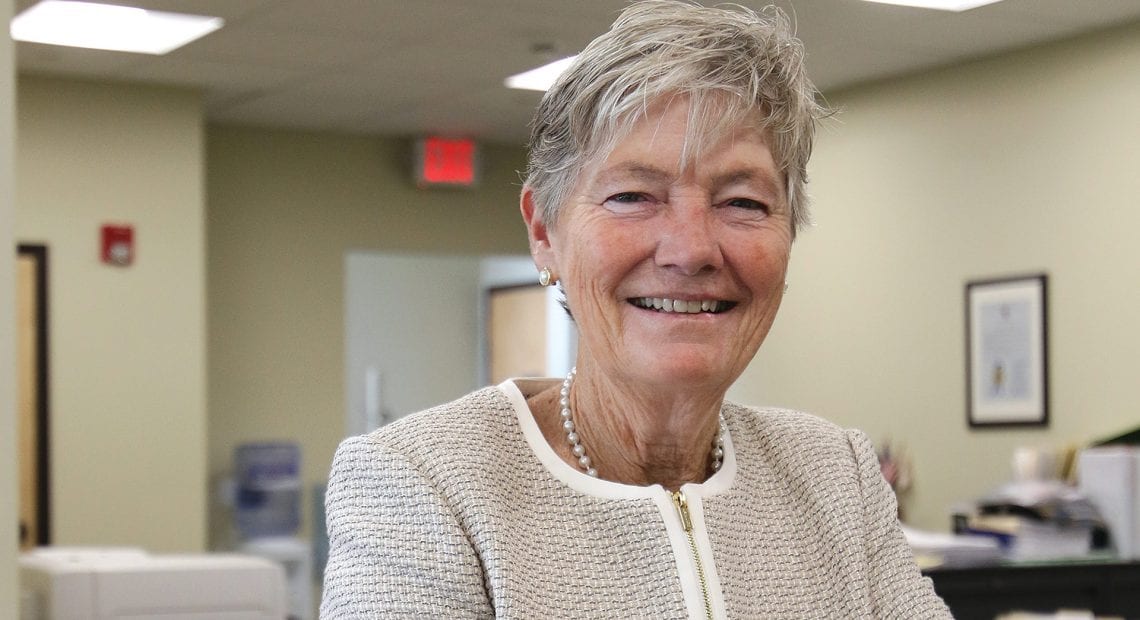 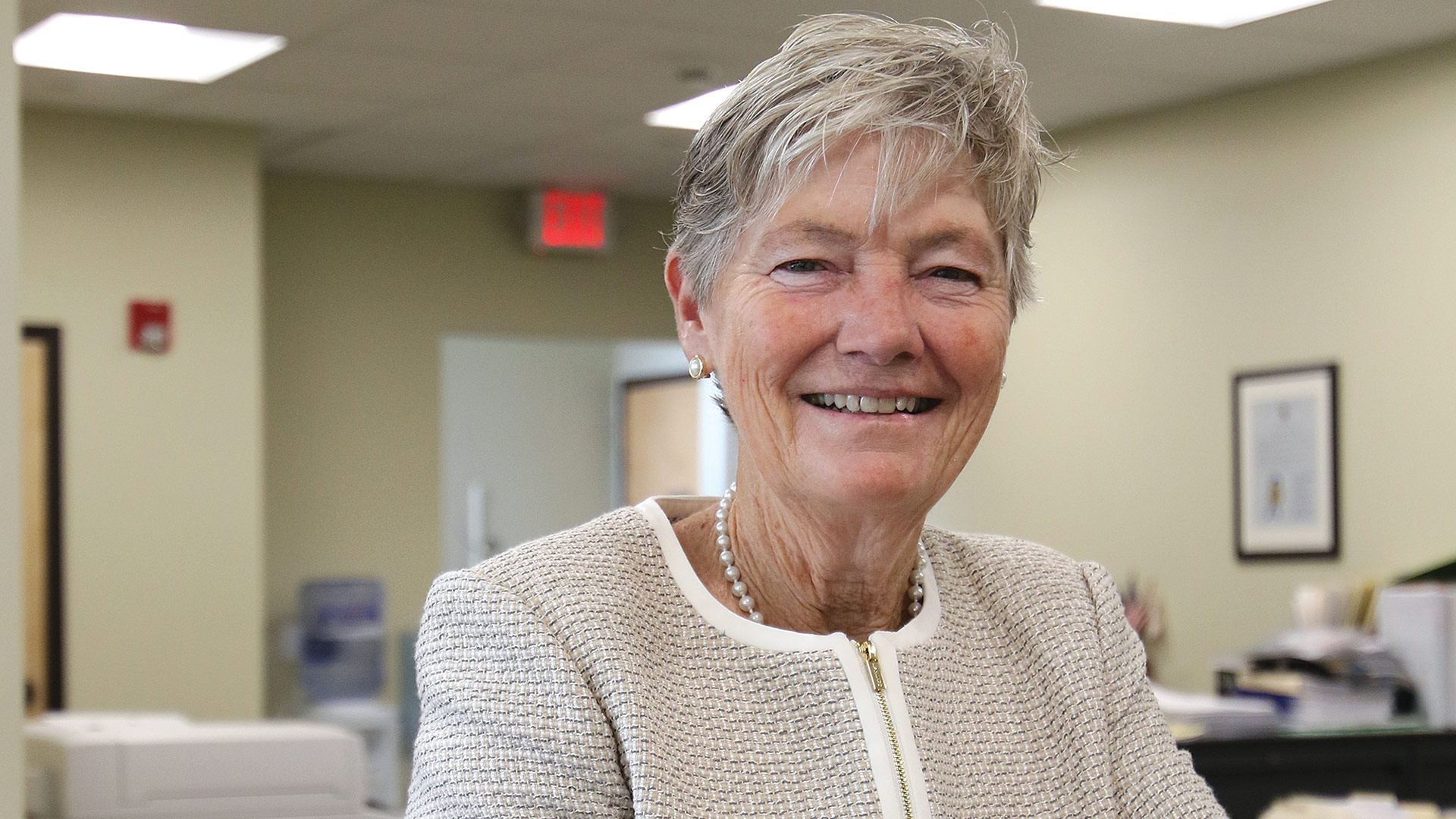 Mary McNally says the town’s top public-safety priority right now is taking its ambulance service to the next level.

That’s a word you hear quite often in East Longmeadow’s Town Hall these days — and for good reason.

This growing community of roughly 16,000 people on the border with Connecticut has long enjoyed a solid balance of business and industry, attractive residential neighborhoods, and a large amount of agricultural land, although the total acreage has fallen in recent years.

It’s an attractive and fairly unique mix — most towns this size can boast two of those ingredients or only one — and maintaining this balance while also achieving additional growth is the ongoing assignment for town leaders.

Balance and patience are the current watchwords for the community, said Town Council President Kathleen Hill, especially as it takes on several large-scale projects she said will benefit the community in the long run.

These include everything from public-safety initiatives to addressing the need to renovate or perhaps replace the town’s 60-year-old high school, one of many built across the region to accommodate the huge Baby Boom generation; from securing a new use for the large eyesore known to most as the Package Machinery property on Chestnut Street to developing a new master plan (more on these matters later).

At the top of the to-do list for town leaders, though, is hiring a new town manager to replace Denise Menard, who left the position on a separation agreement back in July.

For now, Mary McNally serves as acting town manager for a four-month period. She was appointed by the Town Council on Aug. 22 and will serve through Dec. 21 of this year. Hill is in the first year of her second three-year term.

Hill said finding a permanent town manager is a priority for the council and a crucial step in order to begin moving forward with several projects that are in various stages of progression.

“We hired a consultant about a month ago to conduct a professional search for us,” she said, referring to Community Paradigm Associates, which is also assisting Longmeadow in finding a town manager, and recently completed a search for Palmer.

Hill said the town is still in the early stages of the process, and, at this time, the council is gearing up to advertise the position and proceed in the search for the second manager in the town’s history.

Once this process is concluded and the new town manager is settled into the role, more focus can be put on “progressive projects,” as both Hill and McNally called them. Hill says the goal is to move East Longmeadow toward the future, while also keeping the tight-knit community feel that many residents know and love.

“You have to move with the future,” she said. “The character of the town is something we want to preserve. At the same time, we recognize the necessity of being progressive.”

For this, the latest installment of its Community Spotlight series, BusinessWest talked with Hill and McNally about the process of maintaining balance while also moving the community forward.

‘Progress’ is another word you hear in town offices, and officials are looking to create some on a number of fronts, especially with the hiring of a new town manager.

“Next week, the council will be appointing a screening committee, solely for the purpose of reading the applications that the consultant brings to them,” said Hill, noting that the council will not be involved in any part of the process prior to the final four candidates that come out of the pool.

“We will, for the right reasons, go into the process blind to the candidate pool so that we can be totally unbiased, and we will conduct our own public interviews with the hopes of identifying our next manager by early December,” she said, adding that the worst-case scenario is to have the town manager at a desk in early 2020, depending on the candidate and whether or not the person has to give notice to a previous job.

And there will certainly be a lot on that desk in terms of projects and priorities, said those we spoke with, listing matters ranging from public safety to education; economic development to parks and recreation.

With that first category, the priority is taking the town’s ambulance service to the next level, said McNally.

This request, McNally and Hill said, was prompted predominantly by a growing elder community in town. Indeed, East Longmeadow has a half-dozen senior-living facilities, three nursing homes, and other facilities that care primarily for the elderly.

“Because that need is growing, the Fire Department is ready, willing, and able to meet it,” McNally said. “The firefighters have reached that paramedic level of certification; because of the needs of the community, the fire chief has been quite interested in securing that second ambulance, but it’s a long process.”

A feasibility study is also being contemplated for the renovation or rehabilitation of the East Longmeadow Police Department, which was built in 1974.

About a mile down the road from the police station is the old Package Machine property, which is perhaps the most pressing matter in the economic-development category. The industrial property, which includes a large manufacturing area and huge warehouse, has seen various uses over the past several decades — modular homes were built in the warehouse, for example — but has remained mostly vacant and thus become a topic of controversy and speculation.

Hill said there is an interested party, East Longmeadow Redevelopers, that is working with the Planning Board on conceptual work for a mixed-use district that would include apartment-style living, single-family home-style living, retail, and commercial properties.

Hill and McNally referenced Mashpee Commons, located in the town of Mashpee on Cape Cod and described as “upscale shopping and dining in a charming New England village setting,” as the type of facility that might be built on the property.

“There’s something for everyone,” said McNally. “The idea is to have options for your retail, dining, and housing needs. In terms of economic development, it will bring more tax revenue to the town, and it brings housing options for an aging population.” 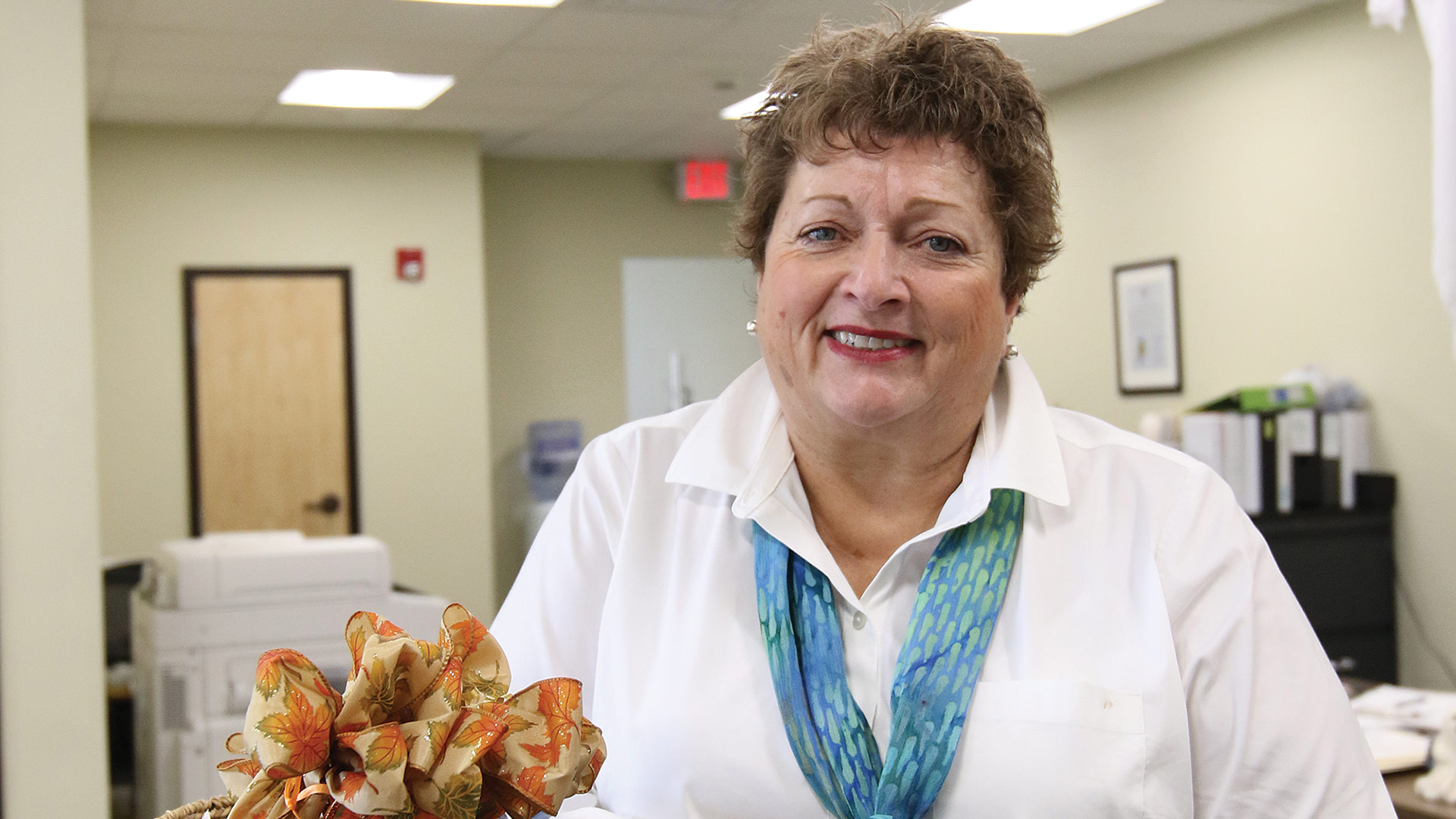 She stressed, however, that the discussions are preliminary, and at present there is no existing mixed-use bylaw to establish the district.

The ultimate goal for town officials, as stated above, is to achieve such growth and add needed commercial tax revenue, while also preserving the town’s rural character. This includes preserving remaining farmland.

“We have some huge tracts of land that the town will protect and keep that way as undeveloped land either for conservation or because you just don’t want to build on every square foot you have for a variety of reasons,” said Hill. “You don’t want the farming areas to go away.”

McNally added that this is often a quality-of-life matter, and a desire to have green areas and oxygenation from the trees. 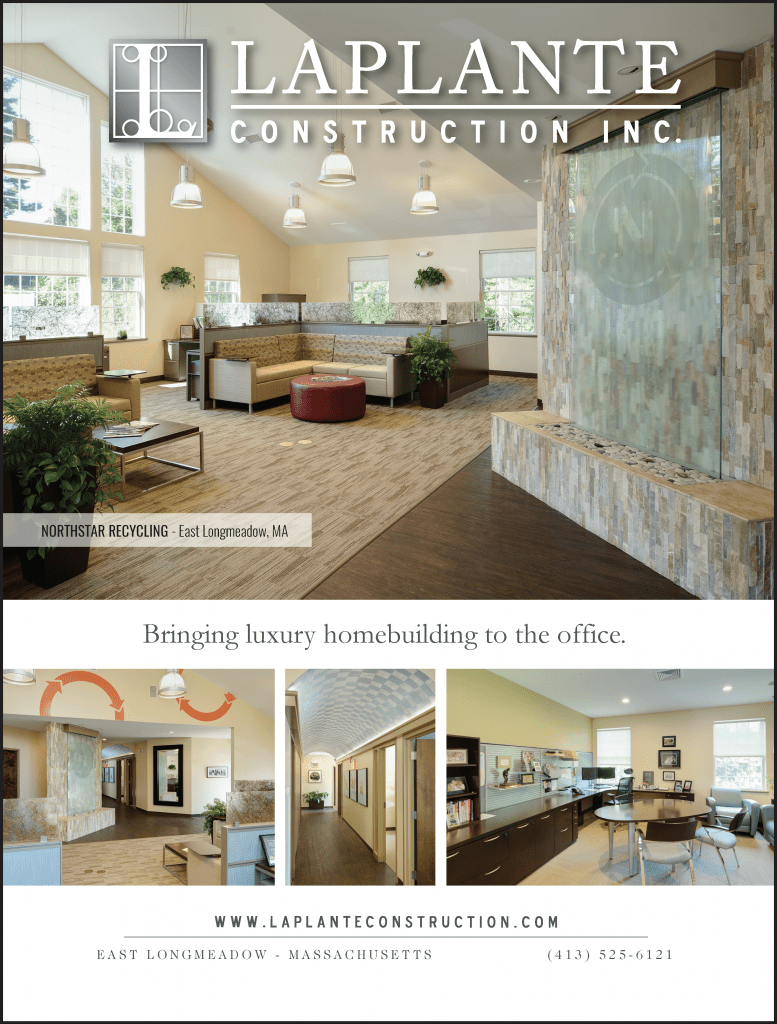 Speaking of green, a plan currently on the back burner is a vision to “re-image” Heritage Park, Hill said. A rendering shows an amphitheater-type stadium built around the pond where more concerts and local events could be held. In addition, more ballfields would be added, as well as a field house.

“It’s going to be a significant investment, but it will add more value to the town,” she said. “That’s what we want to do — make sure there’s return on investment.”

Adding value to the town also means having a good school system with up-to-date buildings, which means addressing the issue of the aging high school. Hill is a former career educator — she spent 21 years in the East Longmeadow school system — and said she has a hard time not advocating for a better high school.

“The reality is, without a building that is state-of-the-art, it drags your real-estate values down,” she said. “People aren’t going to want to come. My husband and I want to sell our house at some point and maybe get something a little smaller. If we let everything in town fall by the wayside, we’re not going to get the same price point that we would if we keep our town vibrant.”

Cultivating an even more vibrant community for the long term will be the underlying goal behind creating a new master plan, work on which began more than a year ago.

“Our planner has convened a master plan committee,” said Hill. “It would be a cross-section of folks in town who want to reimagine the master plan. The last one the town did was in 1976, so it’s time.”

Although this might sound like a long time to go without a plan, she said, this is not unique to East Longmeadow. Many small towns either struggle with their plan or simply don’t have one.

But Hill says the benefits of having one are too great to ignore.

“With an accurate plan, as a community, you are in a better position to attract state and federal grant funding,” she added. “It’s a way to define who you are as a community and understand what your needs are. It’s strategic planning. It’s a vision of the future.”

This vision all comes back to that word mentioned at the very top — balance.

“There’s just so much here in this town, but it still has that small-town, quaint feeling,” said Hill. “The sentiment on the Town Council is to maintain that feeling, spend the tax dollars to not only keep that feeling for folks, but give them as much service as possible with a look toward the future as well.”