At Westfield State, a Large Case of Excess

There is little doubt that, since he arrived at the then Westfield State College campus in 2007, Evan Dobelle has done a number of things to raise the school’s profile and create a much stronger town-gown relationship.

For starters, he’s changed the school’s name to Westfield State University, something many institutions have done in recent years to make them themselves more marketable in foreign countries where the word ‘college’ simply doesn’t convey size or quality. He’s also undertaken a program to convert an old school building downtown into a dormitory, a move designed to make the school more visible and also a greater force in the local economy, while also building an elaborate new dorm on campus, one that comes with a $55 million price tag, part of an overall $170 million building program.

Such steps have earned him praise from many city and state officials, and Dobelle, never shy to tout his own accomplishments, recently told the Boston Globe that he’s made Westfield State the “hottest college in New England.”

Unfortunately for him, and the school, that quote appeared in a lengthy front-page Sunday Globe story that bore the headline “Where spending limits are purely academic.”

The piece chronicles years of lavish spending by Dobelle, including $8,000 for a four-night stay at the Mandarin Oriental Hotel in Bangkok (the bill amassed by a group that traveled there to promote the school and recruit Asian students), $10,000 for tickets to shows at Tanglewood, $4,000 for limousine rides, and much more, with many of these bills charged to the Westfield State Foundation.

That group essentially gave him a blank check to carry out his quest to remake the former teachers college into an educational powerhouse — and now it certainly has large amounts of regret; the foundation closed Dobelle’s credit card several years ago.

And it should have.

While Dobelle can seemingly defend any and all of his lavish spending — he said he put up a commencement speaker (and old friend) in a luxurious Lenox hotel because he wanted to build the school’s reputation — those at the foundation and many others at the school and on Beacon Hill now recognize that Dobelle has a real problem when it comes to spending other people’s money.

Actually, he’s had it throughout his career, as excessive spending was one of the reasons why he was fired by the University of Hawaii, although that school eventually rescinded the dismissal when Dobelle threatened to sue.

Westfield State probably doesn’t have to fire Dobelle, but it does have to take real steps to make sure this reckless pattern of spending is halted and that there is full disclosure about Dobelle’s travel records and his claims to have repaid the university for any and all personal expenses that were billed to the school.

Dobelle says he can justify all the expensive hotel rooms, travel, limo rides, and Tanglewood tickets as simply part of the enormous cost of taking this school to a much higher level. But no one can fully justify such excess when the school in question is a public university in a state with budget woes and many students who rely on aid and scholarships.

As we said at the top, Dobelle has done many good things at Westfield State, and has, indeed, raised the school’s profile. But the end doesn’t justify the means, and through his irresponsible spending, Dobelle has people talking about WSU again, but for all the wrong reasons.

He can change that conversation, but he needs to move quickly and decisively to restore trust.

MGM Must Get Back on the Ramp 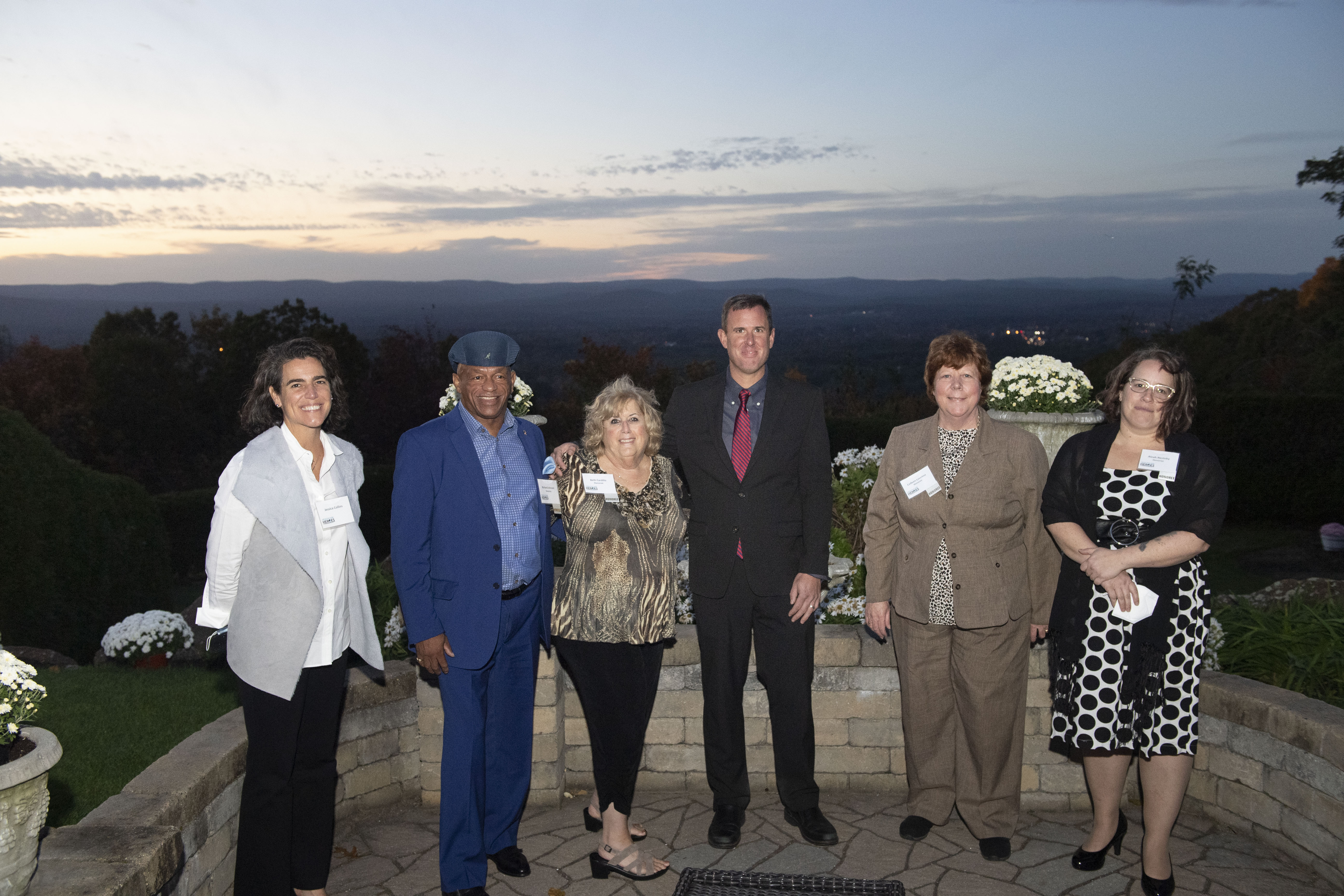