BOSTON — Massachusetts employers hit the pause button on a seven-month rally in business confidence during April, but their outlook remained solidly optimistic in the face of mixed political and economic signals.

The Associated Industries of Massachusetts (AIM) Business Confidence Index lost 2.2 points to 60.2 last month, 4.0 points higher than its level of a year earlier. Every constituent element of the confidence index lost ground after reaching a 13-year high during March.

The results came as the Massachusetts economy contracted at a 0.5% annual rate during the first quarter and state unemployment rate rose to 3.6%.

“We should not be surprised to see confidence readings correct slightly after advancing six points since September,” said Raymond Torto, chair of AIM’s Board of Economic Advisors (BEA) and lecturer at Harvard Graduate School of Design. “It bears watching to determine whether the broad April decline becomes a trend as we move into the summer.”

Analysts believe the numbers may also reflect growing concern among employers about the ability of the Trump administration to deliver the many pro-growth policies it promised during the campaign.

Employers grew less confident about both the overall economy and their own operations during April. The Massachusetts Index, assessing business conditions within the Commonwealth, lost 0.4 points to 63.3, leaving it 6 points higher than in April 2016.

The U.S. Index of national business conditions shed 2.7 points after gaining ground for the previous sixth months. April marked the 85th consecutive month in which employers have been more optimistic about the Massachusetts economy than the national economy.

The Current Index, which assesses overall business conditions at the time of the survey, declined 1.9 points to 59.9, while the Future Index, measuring expectations for six months out, dropped 2.5 points to 60.5. The future outlook remained 3.2 points higher than a year ago.

The AIM survey found that nearly 39% of respondents reported adding staff during the past six months, while 19% reduced employment. Expectations for the next six months were stable, with 37% planning to hire and only 10% downsizing.

The April survey also reversed an unusual result in March, when Western Mass. companies were more confident than those in the eastern portion of the Commonwealth. Eastern Mass. employers posted a 61.7 confidence reading in April versus 58 for employers in the western part of the state.

AIM President and CEO Richard Lord said employer confidence is facing headwinds from accelerating healthcare and health-insurance costs. Massachusetts has exceeded its objective for healthcare spending in each of the past two years, and employers continue to pay some of the highest costs in the nation.

“The good news is that Massachusetts is beginning to identify some answers. And there appears to be enough common ground and political will on the issue to pursue some solutions,” Lord said. “New research conducted by the Massachusetts Health Policy Commission suggests that Massachusetts employers, insurers, and policymakers could reduce total healthcare expenditures anywhere from $279 million per year to $794 million per year, or 0.5% to 1.3%, by making several key improvements to the healthcare system.” 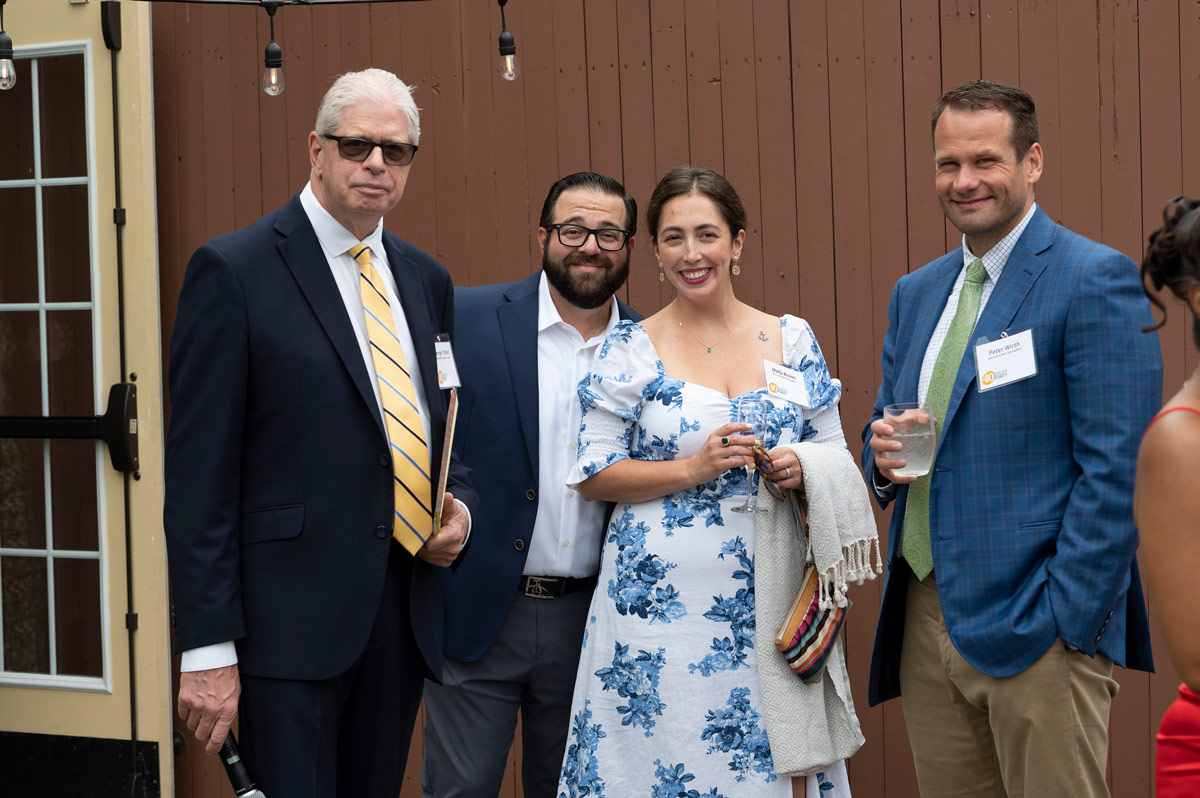 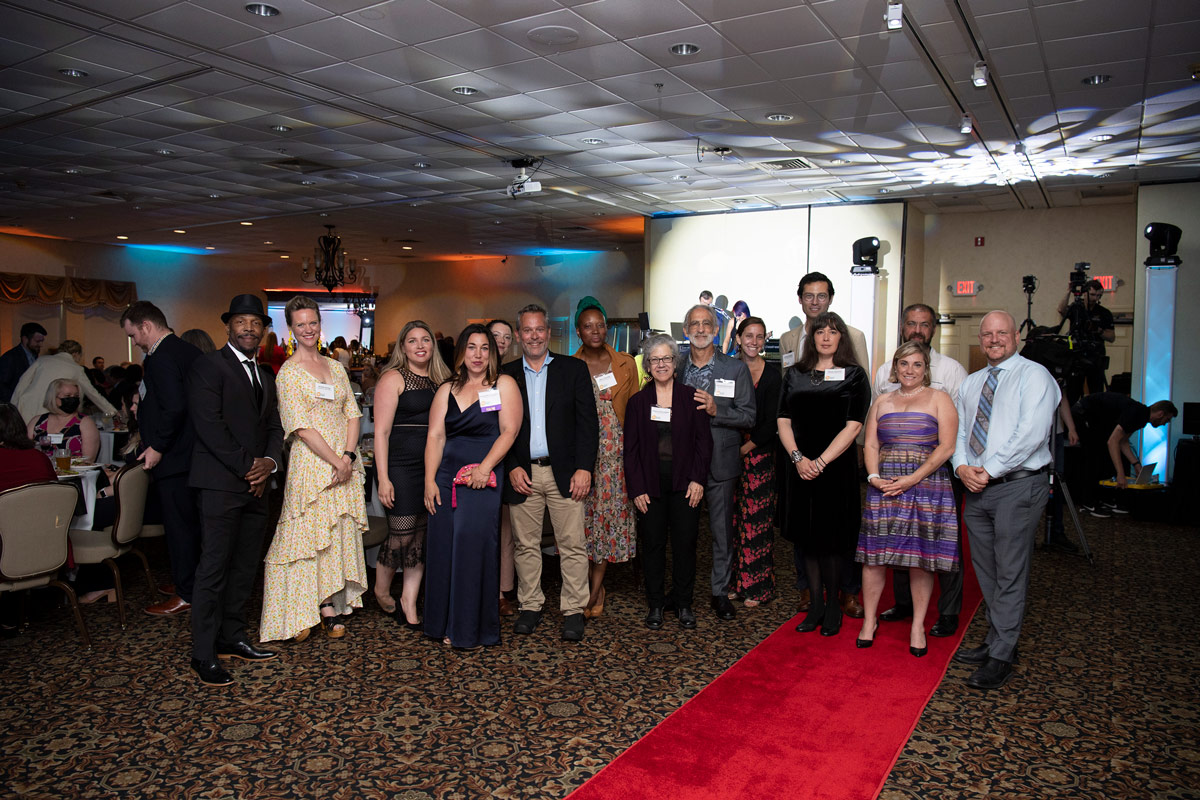