A proposal by the Five College Consortium to increase its annual payment to the Pioneer Valley Transit Authority by a total of $250,000 over the next four years has been accepted by PVTA and area municipalities.

PVTA’s costs are covered with a combination of federal and state subsidies, payments from towns and cities, and passenger fares. Since 1979 Five Colleges has agreed to pay PVTA the town portion of the cost of bus routes that include its campuses. This has been with the understanding that, to encourage bus use, Five College students do not have to pay fares.

In recent years, however, the cost of operating buses along Five College routes has expanded beyond what PVTA was charging. When the campuses became aware of the gap last year, the consortium developed a schedule for increasing payments that would provide greater support to PVTA without creating an undo burden for its campuses.

Building on the most current charge of $500,000, the agreement has the campuses paying an additional $50,000 each year until total annual payments reach $750,000. The first payment was made in the last fiscal year, and additional payments will be made in each of the coming four years.

“Increasing costs of service and level funding make it impossible for PVTA to maintain the service we currently provide,” said Sandra Sheehan, administrator of PVTA. “This agreement exhibits a true partnership of helping maintain a crucial service in a critical time. The additional funding that Five Colleges has agreed to contribute helps to close that funding gap and allows for service to be preserved.”

Said Sarah Pfatteicher, executive director of the Five College Consortium, “PVTA service is a critical resource for students across the Five Colleges. We’re pleased we were able to develop an agreement that has our campuses paying a more equitable share of the cost of public transportation in the Valley.”

Continued Excellence Award Nominations Due May 14 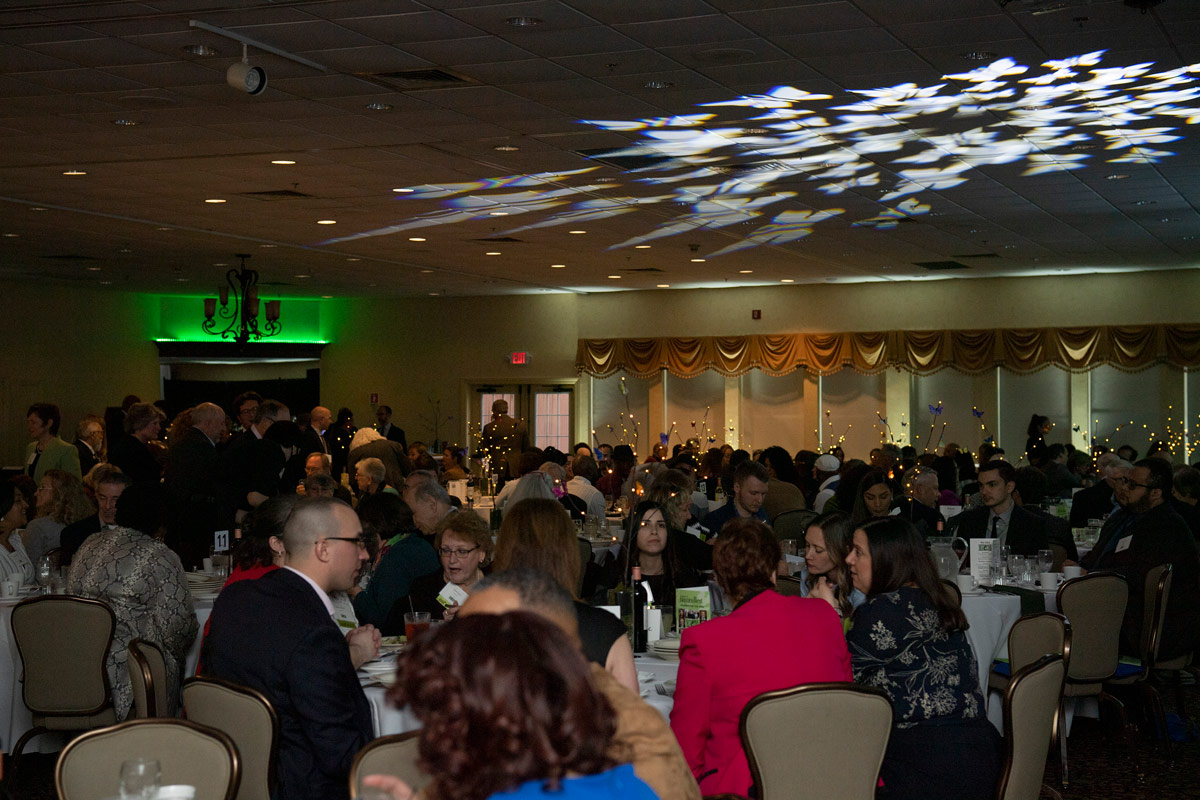