Diana Mara Henry stands at the entrance to her bed and breakfast in the Forest Park section of Springfield.

The dog arrived at Henry’s bed and breakfast, Lathrop House in the Forest Park section of Springfield, on a clear summer day with her trainer and a British film crew, which was following Holly on her trek from West Virginia to Massachusetts, where she would make an attempt at becoming a K-9 with the State Police.

“It was our first celebrity canine,” said Henry, an acclaimed photojournalist by trade, whose photos are housed in both the Library of Congress and the Smithsonian.

As a photographer, Henry said her eye is trained to find beauty in unexpected places, just as she did in Holly’s droopy, forlorn face.

She also found it in a large home on Sumner Avenue with peeling paint, and within the beleaguered city in which it stands.

Henry said her daughter was readying to attend Miss Hall’s boarding school in Pittsfield, and she wanted to be close enough to see her on weekends and holidays. She was also drawn to Springfield’s vibrant Jewish community and the close proximity to Boston and New York, which would simplify business trips for her ongoing photography business.

“Springfield is a nicer, more cosmopolitan, open-minded city than any other in which I’ve lived, and I speak with some knowledge of other places,” said Henry.

Indeed, she has traveled to countless locales and has called California, Texas, and New York City home during different times in her life.

“When I first came to the area, I thought I might like to live here, and I asked where the bed and breakfasts were in Forest Park,” she added. “I was astounded to find out that there weren’t any. There are so many beautiful houses, and the idea that others might want to visit the area, as I did, spurred the renovations and the move to open a B&B.”

She said the business augments her photography practice, but more importantly allows her to thrive in Springfield, the city of her choosing.

Henry easily recalls the date she moved into the Lathrop House: Sept. 10, 2001. She said she spent the bulk of that first year making gradual improvements, fixing an antiquated heating system, stripping windows, and refurbishing radiators, one task at a time.

In 2002, Henry moved on to the exterior of the landmark, replacing its roof and repainting in the original ‘painted lady’ shades of rose and cream. In the garden, new plantings were added and a seating area constructed where an above-ground pool once stood.

Work inside continued, including a full sanding and refinishing of the original hardwood floors, re-hanging of stained glass panels, and retiling of the fireplace, among many other tasks.

In December 2003, Henry welcomed her first guest to the newly established B&B, a father traveling from Virginia to Boston with his son, touring colleges. It was only when he was preparing to leave that he revealed he was actually U.S. Rep. Robert Goodlatte of Virginia, by quietly handing Henry his card. She has preserved it on page 1 of her now nearly filled guest book.

“I’m not one who’s prone to fainting,” she joked, “but when I realized who he was, I came close. What a great way to start.”

Since then, business has grown steadily at the Lathrop House. Henry said she’s seen about a 30% increase in bookings each year since she opened, and welcomes guests ranging from business travelers to visiting families to foreign tourists.

“I have a few antique dealers who stay during the Brimfield antique show,” she said, “and a few people who come for the Big E. I think many of our guests are indicative of aspects of Springfield’s economy — parents visiting college students, professors, people changing careers and looking for a fresh start. Some people rent the whole house for a group, attending reunions or graduations.”

Her guests are people (and sometimes pooches) looking for an alternative to more traditional hotel experiences.

“We have a more relaxed atmosphere,” Henry said. “People can come to breakfast in their PJs or stretch out on the couch with a movie and some popcorn … all things you wouldn’t do in a hotel. That’s especially nice for those people who travel a lot —hotels are hard on them. They can make life feel artificial.”

There are modern amenities available at Lathrop House, including wireless Internet access, fax and copy services, in-room refrigerators stocked with soft drinks and snacks, and cable television, but it’s the homespun touches that make it unique.

Breakfast is served family-style at a rectangular table in the salon. Fresh fruit, yogurt, cereal, juice, tea, and coffee dominate the menu. Guests are welcome to invite friends, family, or business associates to the B&B to enjoy breakfast with them at no cost, and also to take advantage of the garden and backyard for small gatherings.

Two short-haired cats, Bobbie and Toesey, serve as concierges, leading guests to their rooms (if they are so inclined). Robes are given as gifts to visitors, and children and pets are welcome (the latter with a few restrictions). The B&B is also kosher.

Each of the rooms is decorated differently, featuring antiques and eclectic pieces, including a number of one-of-a-kind pieces of art from Henry’s collection.

Several of her own photographs — Bella Abzug on the wall, Andy Warhol on the bookcase — grace the common rooms and bedrooms, and French impressionistic originals hang along with flea market finds, gifts from friends and colleagues, and family heirlooms — including a portrait of Henry’s mother that hangs stoically over a twin bed.

“Many bed and breakfasts are taking the posh route, becoming more like boutique hotels,” she said. “This is truly a homestyle B&B with interesting art and Victorian surroundings, but not pretentious. Guests can feel free to order a pizza.”

The house itself also has an intriguing history. Built in 1899, its original owner was real estate developer F.W. Lathrop, who oversaw its construction. The design resembles Southern Colonial most closely, including a double veranda and four two-story-high columns that frame the home’s oak vestibule.

The vestibule opens into the house’s main room, revealing twin staircases that lead to the second and third floors.

Throughout the 20th century, the Lathrop House served as the first home of Temple Sinai, now located on Dickinson Street in Longmeadow, and later as the Lubbavitch Yeshiva Academy.

An art school operated from the house for a time as well, and that artistic feel was maintained when Patrick and Frances Griffin, its immediate past owners, bought the house and lent their own talents to the décor of the home.

Patrick painted murals on the ceiling of a front room called the morning room — big, bulbous clouds on a pale blue sky — and a water and forest scene in the downstairs washroom, and Frances stenciled the kitchen, hallway, and an upstairs billiard room. Those decorations remain today, often serving as conversation pieces among overnight guests.

As the establishment becomes more well-known, Henry said she’d like to increase ‘day use,’ welcoming corporate meetings or retreats and cultural events, such as poetry readings. She’ll continue to blend some modern touches into the house, setting her sights next on installing some flat-screen televisions, but said she will remain true to the home’s unique look, in part by cultivating the spreading garden and sitting area outside.

It’s a good blending of tradition with technology; Henry is able to market her B&B as a slice of history, while still taking advantage of the hospitality industry’s many Web-based tools for exposure. Her Web site,www.dianamarahenry.com/lathrop, includes a directory of things to do in Western Mass. sponsored by the Mass. Office of Travel and Tourism, and many restaurants and attractions have placed reciprocal links on their sites.

In addition, guests can now book directly through travel sitesexpedia.comandhotels.com.

“Relaxation is a part of the draw, but when they’re booking, people still want it done quickly,” Henry said of the developments.

Guests like Holly, the big, lumbering bloodhound, who trotted quickly to Lathrop House’s front door and settled in easily once she’d checked into her room.

She, too, turned her visit to Springfield into a new life, passing the State Police exam and joining its ranks. There are others in Henry’s guestbook who have done the same, finding new careers and choosing to stay in the area.

Once, the B&B was a sprawling estate with an overgrown backyard. But today, it’s a home away from home.

And for Henry, it’s just home. 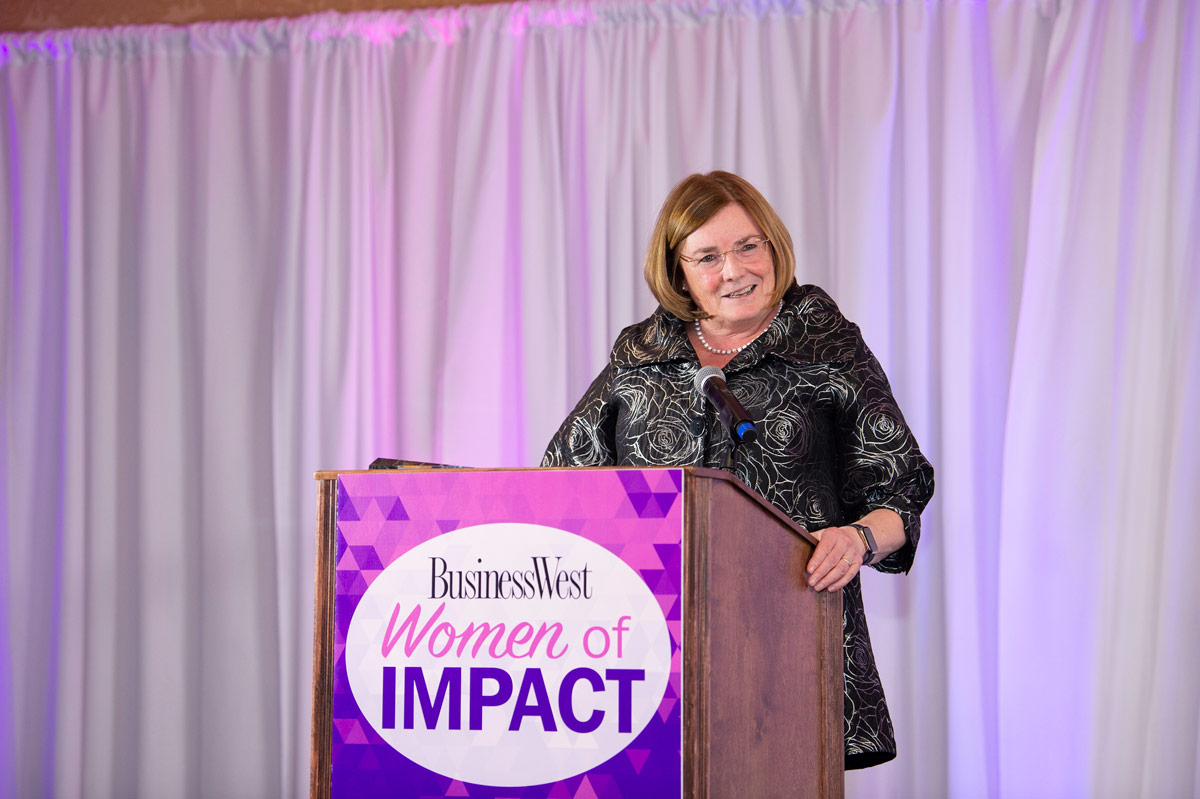 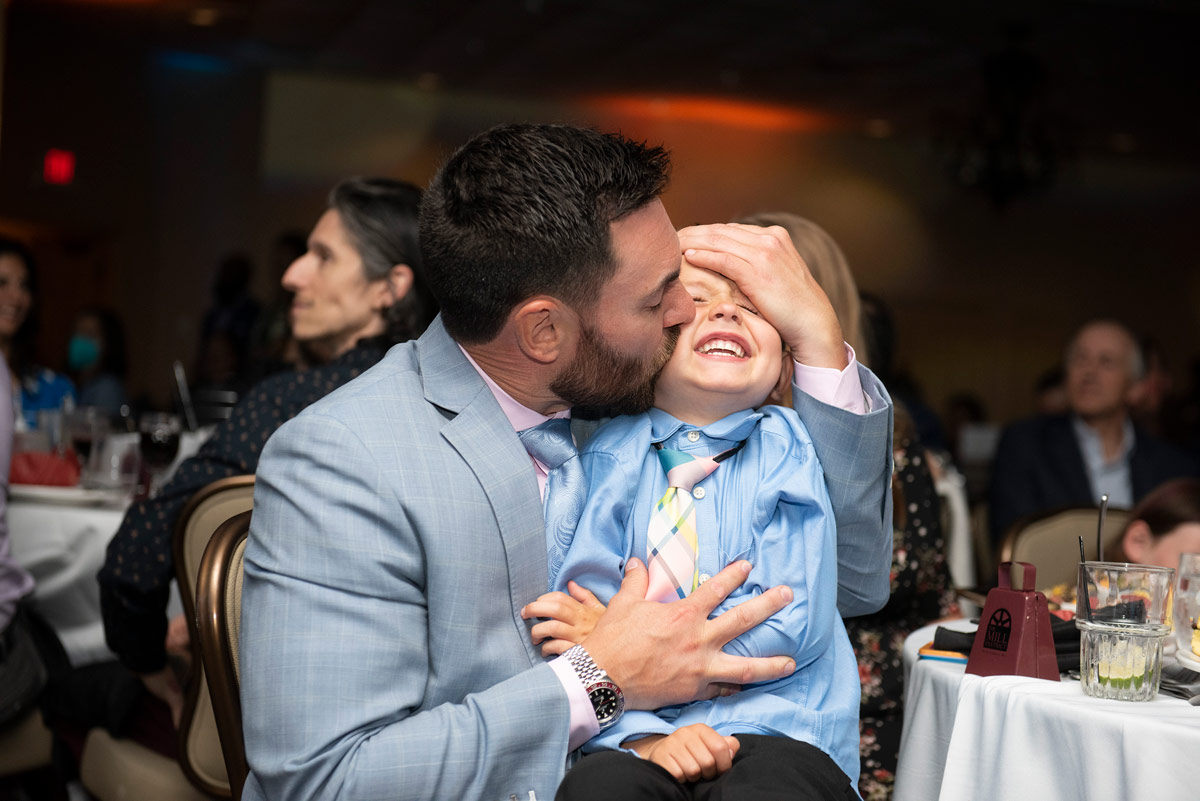 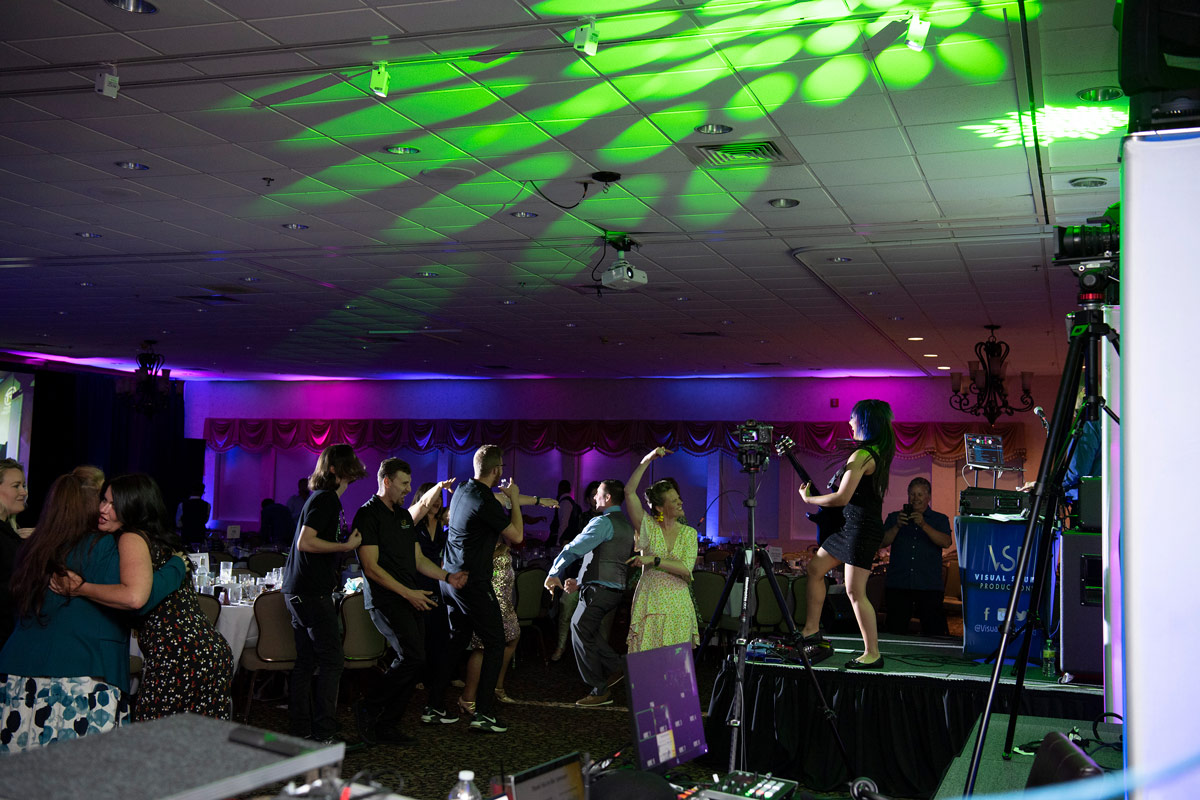