Photos from the Difference Makers’ big night out

A crowd of close to 400 people turned out at the Log Cabin Banquet & Meeting House on March 26 as BusinessWest staged its inaugural Difference Makers gala. The event honored the first class of Difference Makers, as selected by the magazine, for the contributions to the community and work to make the region a better place in which to live, work, and play. Those gathered saluted Doug Bowen, president of PeoplesBank; Kate Kane, director of the Springfield office of the Northwestern Mutual Financial Network; Susan Jaye-Kaplan, founder of GoFIT and co-founder of Linked to Libraries; Bill Ward, executive director of the Regional Employment Board of Hampden County; and the Young Professionals Society of Greater Springfield. 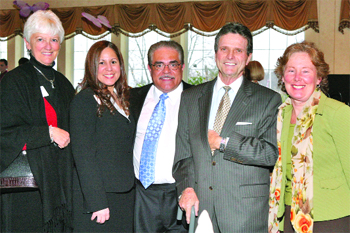 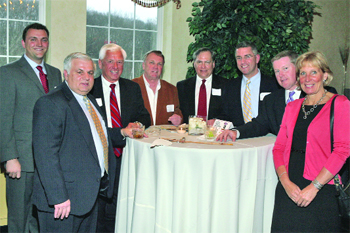 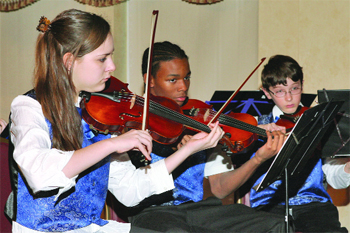 Members of the Community Music School of Springfields String City entertain attendees at the gala. 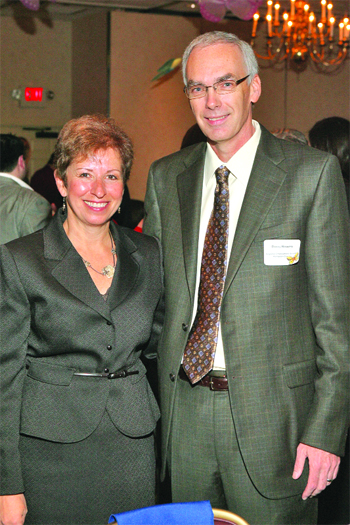 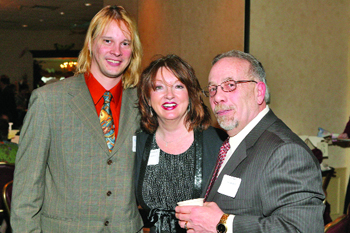 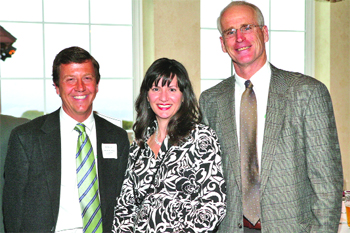 Difference Maker Susan Jaye-Kaplan, left, with Janet Crimmins, her partner in a venture called Linked to Libraries, and Tim Crimmins, Janets husband and president of the Bank of Western Massachusetts. 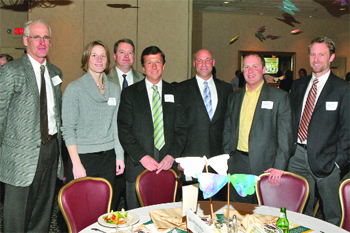 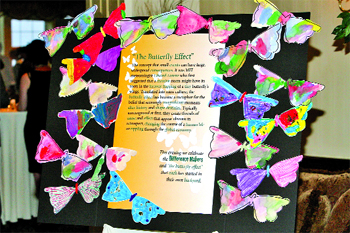 The unofficial theme for the night was the Butterfly Effect  the concept that small events can have large, widespread consequences  which sums up the importance of the Difference Makers and their contributions. 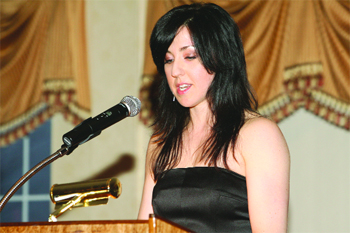 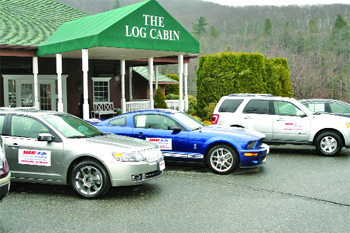 Event sponsor Sarat Ford Lincoln Mercury had a number of the car-makers current models on display in front of the Log Cabin. 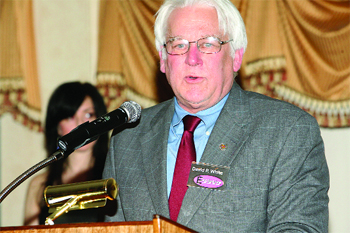 David White, owner of event sponsor Exclusive Car Service, which delivered many of the Difference Makers to the event in limousines, addresses the audience. 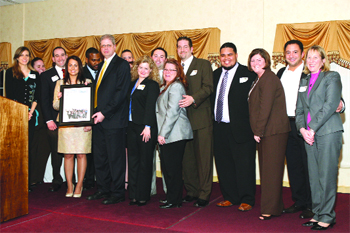 Alyssa Carvalho, current president of the Young Professionals Society of Greater Springfield shares the stage with the groups board members as she accepts the Difference Makers plaque from George OBrien.

And Then, There Were Five 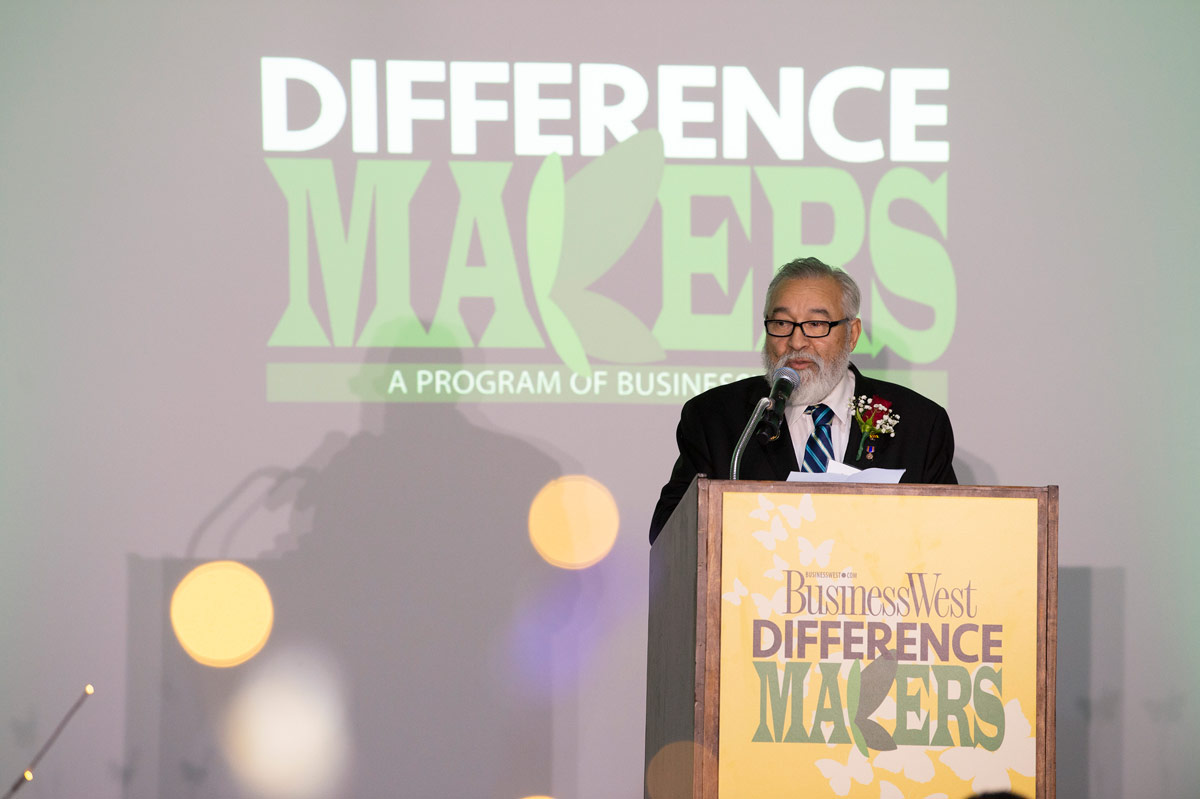