There Are a Number of Financial Pros and Cons 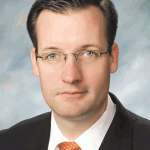 Going green is all the rage lately. Political correctness almost dictates that waste be minimized and consideration be given to energy alternatives in most situations.
So, under what circumstances might “green” not be an attractive option for a business owner? When might going green have you seeing red?

Tax Credits and Financial Incentives
Recently, several tax credits, deductions, and other financial incentives have become available. For example, the Energy Policy Act of 2005 created the Commercial Building Tax Deduction, which provides an accelerated tax deduction aimed at reducing the initial cost of investing in energy-efficient building components. Under this program, owners of commercial buildings (or their tenants, if applicable) can deduct all or a portion of the cost of installing lighting, HVAC and hot-water components, windows, and building shell components in the year in which the new components are placed in service, up to a maximum of $1.80 per square foot.
Alternatively, partial deductions are available (up to a maximum of $0.60 per square foot) for improvements in any one of the energy-efficient components listed above. The deduction can be claimed for all qualifying projects as long as they are completed prior to January 1, 2014.
Additionally, the Energy Improvement and Extension Act of 2008 and the American Recovery and Reinvestment Act of 2009 expanded the business energy investment tax credit, which provides credits equal to 30% (with no maximum credit) of the cost of solar, fuel-cell, and small wind-turbine power systems, and 10% of the cost (with no maximum credit) for micro-turbines, geothermal power, and combined heat and power (CHP) systems. Minimum- and maximum-capacity requirements apply in some cases, so those wanting to take advantage of this credit should consult a professional to determine the project’s eligibility.
Alternatively, eligible taxpayers may receive a grant from the U.S. Treasury Department in lieu of taking a tax credit. Generally, to be eligible for the credit, the original use of the equipment must be made by the taxpayer, or the equipment must be constructed by the taxpayer. In addition, the tax credit is available only if the energy property is operational in the year in which the credit is taken.
For all of the above programs and incentives, you’ll have to shell out the money upfront, but if you can afford to do so, you may receive credits for the work and also enjoy reduced energy costs down the road.

Certification
One of the most recognized certifications that can be attained by builders, developers, building owners, and landlords is Leadership in Environment and Energy Design (LEED) standards set forth by the U.S. Green Building Council, which awards points based on building specifications. LEED certification can be achieved in a number of different areas, including but not limited to existing buildings (operations and maintenance), commercial interiors (leases/tenant improvements), core and shell (design for new core and shell construction), schools (construction of K-12 schools), retail (retail design and construction), and health care (planning, design, and construction for health care facilities).
LEED certifications are being recognized and adopted as the green benchmark in ever-increasing numbers by federal, state, and local governments. As such, many government entities are requiring that government buildings, both new and existing, as well as owned and leased, comply with LEED standards.
LEED-certification programs are pricey, though. A recent check online resulted in several different programs ranging from $595 to $2,500 for specific certifications. In addition, there are registration fees and credential-maintenance programs that can add up significantly. But as LEED certification becomes more mainstream and expected, contractors may find themselves obligated to make the investment to fulfill credentialing requirements.
Another available certification is Energy Star for commercial buildings, which is a government program administered by the U.S. Environmental Protection Agency and the U.S. Department of Energy. This certification differs from LEED certification in that Energy Star’s certification is relative to a building, rather than a person. The goal is to reduce the use of energy through energy efficient practices and products, and Energy Star uses a points-based system that awards points on a scale of 1 to 100.
Buildings must be verified by a professional engineer or registered architect, and associated costs must be paid, then buildings receiving a score of 75 or more receive the Energy Star designation. While there is no direct financial benefit from Energy Star certification, there is an implied status enhancement, and research shows that people generally prefer to do business with companies that are committed to doing their part to help the environment. 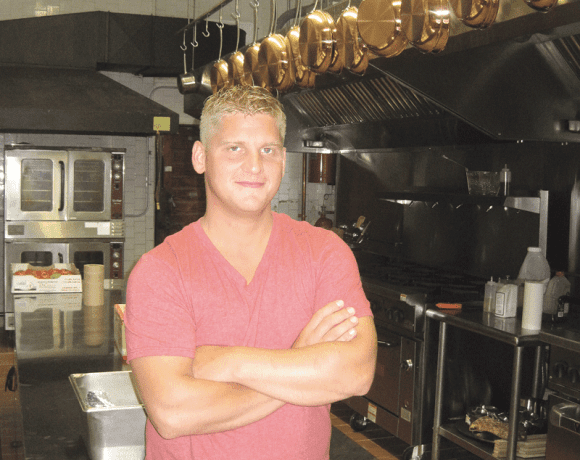