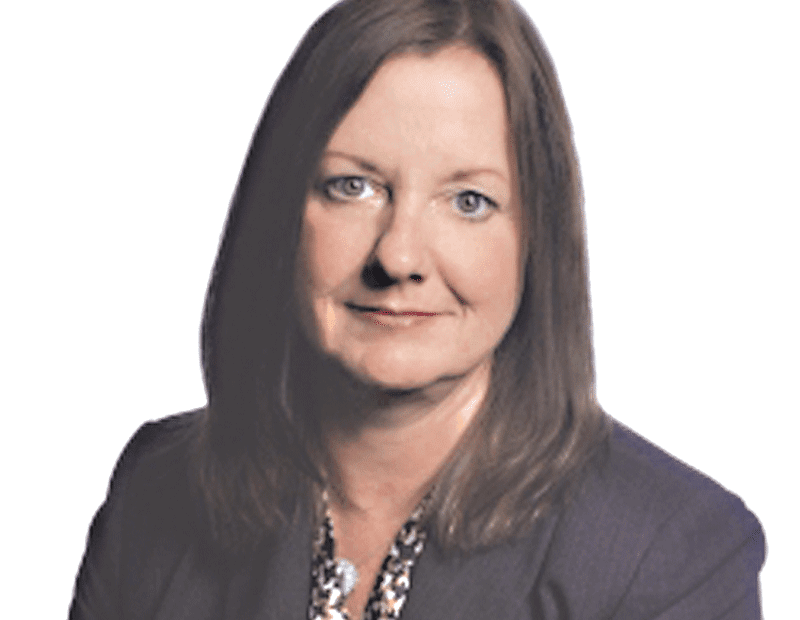 Understanding Tax Credits for Those Who Hire Eligible Employees 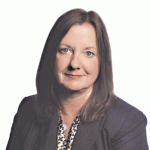 In today’s tough economy, every dollar counts. But many businesses lose out on thousands of dollars in tax savings every year by failing to claim tax credits to which they’re entitled.
For 2010 and 2011, two credits are available for employers who hire eligible employees. The Hiring Incentives to Restore Employment (HIRE) Act of March 2010 offers payroll tax breaks for employers that hire unemployed workers, plus additional credits for qualified workers they retain for at least 52 consecutive weeks. This article looks at the HIRE credit and examines whether this benefit is more advantageous than the often-overlooked Work Opportunity Tax Credit (WOTC).
Back in March, health care reform grabbed most of the headlines, but it wasn’t the only legislation enacted that month. About a week earlier, President Obama signed the HIRE Act. An employee qualifies for payroll-tax breaks if he or she:
• Starts work after Feb. 3, 2010, and before Jan. 1, 2011;
• Wasn’t employed for more than 40 hours during the 60-day period before the start date (and signs an affidavit to that effect);
• Doesn’t replace an existing employee (except one who quits voluntarily or is fired for cause); and
• Isn’t related to the employer or to an individual who owns more than 50% of the business.
Qualified employees include previously laid-off workers that you rehire, provided they meet the above requirements. Employment can be full-time or part-time, but the more hours a qualified employee works, the greater the benefits.
If you hire qualified employees, you’re exempt from the 6.2% Social Security portion of Federal Insurance Contributions Act (FICA) taxes on wages you pay them for work performed after the HIRE act was enacted (March 18, 2010) through the end of 2010. Based on the current Social Security taxable wage base of $106,800, the maximum tax benefit is $6,622 per qualified employee.
For each employee qualifying for the payroll tax break whom you keep on the payroll for at least 52 consecutive weeks, you’re entitled to a tax credit of up to $1,000 on your 2011 income-tax return. To qualify for the credit, an employee’s wages for the second half of the 52-week period must be at least 80% of his or her wages for the first half of the period. Even if a new hire leaves voluntarily before 52 consecutive weeks are up, no retention credit is received for that hire.
To prevent employers from claiming the full $1,000 credit for employees who do minimal part-time work, the amount of the credit is the lesser of $1,000 or 6.2% of a qualified employee’s wages during the 52-week period. Put another way, new hires who earn more than $16,129 during that period qualify for the full $1,000 credit.
Now let’s look at the rules for the WOTC, which is a dollar-for-dollar reduction in federal tax liability — ranging from $1,200 to $9,000 per new hire — for companies that hire people from disadvantaged groups, including certain youth, public-assistance recipients, and veterans.
The credit’s requirements are detailed and specific. Generally, new hires who belong to one of these groups qualify:
• Short- and long-term recipients of Temporary Assistance for Needy Families (TANF) benefits;
• Veterans who are disabled or unemployed, or receive food stamps;
• Ex-felons hired within one year after conviction or release from prison;
• Individuals age 18 to 39 who live in empowerment zones, enterprise communities, or renewal communities (‘designated communities’);
• Disabled individuals referred after completion of a qualified vocational rehabilitation program;
• Summer youth employees age 16 or 17 who live in designated communities and work at least 90 days between May 1 and Sept. 15;
• Individuals age 18 to 39 who receive food stamps;
• Individuals receiving Supplemental Security Income (SSI) benefits; and
• ‘Disconnected youths’ ages 16 to 24 who aren’t in school, employed, or readily employable due to a lack of basic skills.
Each target group is subject to specific requirements, so it’s important to do your homework to see whether any of your new hires qualify.
Generally, the credit reduces the employer’s wage deduction dollar-for-dollar. The reduction is required even if you can’t take the full amount of the credit in the current year and must carry it back or forward.
For long-term TANF recipients, the maximum credit is 40% of first-year wages up to $10,000 (a $4,000 credit), plus 50% of second-year wages up to $10,000 (a $5,000 credit, so there’s a maximum credit of $9,000 over a two-year period). Formerly known as the welfare-to-work credit, this credit was combined with the WOTC a few years ago.
The maximum WOTC is available for employees who work 400 hours or more during their first year of employment. A partial credit equal to 25% of qualifying wages is available for those who work between 120 and 399 hours.
To obtain the WOTC, you first need to complete and file various federal forms when hiring a qualifying employee. Once the employee has worked the required number of hours, you can claim the credit on your company’s next income-tax return. You also may be eligible for state credits or other incentives. Your tax advisor can help guide you through the process. Although it’s complicated, the tax savings can be well worth the effort.
Wages you pay to a worker who qualifies for the HIRE Act’s payroll-tax exemption don’t qualify for the Work Opportunity Tax Credit unless you elect not to claim the payroll-tax exemption. So it’s important to select the tax break that provides the greater benefit.
For some new employees, the WOTC will provide a greater benefit than the HIRE act’s payroll-tax exemption. Suppose, for example, that you hire a new employee on July 1, 2010, at an annual salary of $50,000, and the employee qualifies for both tax breaks. The payroll tax exemption would provide tax savings of $25,000 × 6.2%, or $1,550. In this case, you’d be better off opting out and claiming the $2,400 WOTC.