This Insurance Product Can Help Businesses Find Peace of Mind 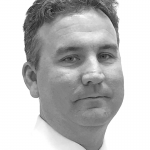 A primary reason people (and businesses) buy insurance is peace of mind — to have protection from financial loss due to something bad.  Most businesses buy insurance to protect themselves from a variety of potential disputes. Employment practices liability insurance (EPLI) covers certain types of disputes arising out of employment.

How do you know if an EPLI policy is right for your business?  While the answer is “it depends,” there are several factors to consider when deciding to purchase EPLI or not.

What Does EPLI Cover?

EPLI provides insurance coverage for discrimination, wrongful termination, and other workplace issues. EPLI is different than traditional liability insurance, and is being purchased by more and more companies due to an increasing amount of discrimination claims filed by job applicants and employees.

EPLI typically covers discrimination claims based upon sex, race, national origin, age, and all other characteristics prohibited by law. This includes claims made under the Americans with Disabilities Act and Family Medical Leave Act, among other federal laws, as well as associated state discrimination statutes. EPLI policies usually provide coverage to the company, management, supervisors, and employees from claims that arise under the policy.

EPLI typically does not cover wage-and-hour law violations, unemployment issues, or ERISA and COBRA matters. In fact, some claims that you think are covered may not be covered by your EPLI insurance. For instance, in Cracker Barrel Old Country Store Inc. v. Cincinnati Insurance Company, the U.S. District Court for the Middle District of Tennessee agreed with the insurance company’s position when it declined to cover a claim against Cracker Barrel because it was filed by the Equal Employment Opportunity Commission (EEOC). The terms of Cracker Barrel’s EPLI policy said that claims by “employees” were covered.  The insurance carrier argued that the EEOC was not an employee, and therefore declined to provide coverage under the policy.

Cracker Barrel appealed the decision, and the decision was overturned on appeal.  While coverage was ultimately provided to Cracker Barrel under the policy, the case demonstrates that not all scenarios will qualify as a claim under an EPLI policy.

What Time Period Is Covered?

EPLI can be either a ‘claims-made’ or an ‘occurrence’ policy.  It is important to understand the difference between the two types of policies so that you do not have an unintended lapse in coverage. In a claims-made policy, the policy must be in effect when the allegation took place and when the claim was filed. In an occurrence policy, claims that are made during the policy period are covered, regardless of when they arose.

Costs and Benefits of EPLI

The costs and benefits of an EPLI policy will vary from business to business. The first obvious cost is the cost of purchasing the policy. In addition, businesses will also need to factor in the cost of retention, which is similar to a deductible in other insurance policies, and is the amount of expenses the business is responsible for before the insurer will begin paying for the cost of defense.

Insurers use retention as a way to avoid incurring the expense of defending against nominal or frivolous claims by passing on that expense to the business. Conversely, the business will also want to evaluate the amount of their retention prior to obtaining EPLI. A business will need to evaluate its options if it is faced with high retention and a small amount of discrimination claims that are usually resolved at the administrative level.

What Is Your Approach to Employment Lawsuits?

Businesses will need to have a consistent strategy when it comes to employment lawsuits. The business should have a clear plan ahead of time as to whether it will report all claims to its EPLI carrier, no matter how nominal they may appear on their face. The more claims are reported, the more the business’ retention amount will increase.

The increased retention will have an impact on the business’ budget for the next policy period. If a business is going to vigorously defend against apparent small claims on its own, it will need to budget for legal fees and possible settlement amounts. A business will therefore need to make a strategic decision when faced with a seemingly small claim as to how it will proceed.

Who Controls the Claim?

The employer would also be responsible for any judgment that may be entered against it over and above the insurer’s approved settlement figure. The hammer clause gives an insurer significant leverage in negotiating settlement with its insured.

Another common feature of EPLI is that it is a ‘wasting policy,’ meaning that, in the event a claim is filed and legal fees are incurred in defending the claim, the amount of the available insurance coverage is decreased by the amount of legal fees incurred by the insurer.

The longer a claim goes on, and the more legal fees are incurred, the less insurance coverage you will have available to settle the claim. This situation becomes even more complicated in the event there are multiple discrimination claims filed against the same policy. The employer will need to be aware of the legal fees incurred in each case, and the amount of settlement, as the policy limits will decrease.

Can I Have My Own Counsel?

Oftentimes, insurance companies want to use their attorneys to defend against a claim. The insurance-company attorneys usually have no familiarity with the business and no knowledge of its business practices. However, the business may have been represented by its own counsel for a prolonged period of time and prefers to use its own counsel due to ease of communication and familiarity with its business practices.

A proactive employer may be able to have their choice of counsel entered as an endorsement to the EPLI policy at the time the policy is purchased. This preventive measure would alleviate the employer’s potential future headache over choice of counsel.

There are several steps you can take to insulate yourself from liability, including ensuring that your employee handbook is current, having written policies that are consistently enforced, imposing consistent discipline, and making sure your managers and supervisors have periodic training to ensure they are aware of all employment laws. These are all ways to minimize your exposure if you face a lawsuit. 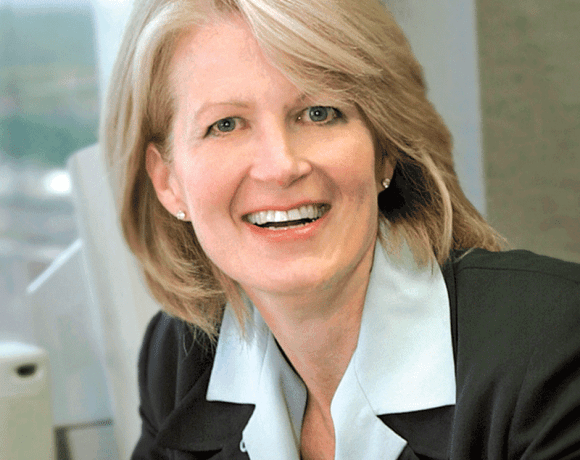