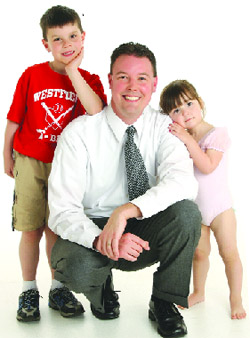 “Not too many people are in two very diverse areas like that,” he said. “I was hired for an opening in the Health Care Division, and I’ve grown into that role, but before I came here I had quite a bit of experience in retirement plans, so I moved into that area as well. The two have very different reporting periods, so I’m able to work in both throughout the year.”

When Krupienski enrolled in Stonehill College, he said he had no idea what he wanted to do professionally. At the start of his freshman year, he switched from psychology to business management. During that first year, he started working with some accounting professionals on different class projects and eventually chose that as his field.

Krupienski also volunteers for the Westfield State College Accountancy Mentor Program, helping to cultivate the next generation of talented accountants.

“A lot of people think I sit behind a desk crunching numbers all day, but it’s not that,” he added. “Sure, the numbers have to be right, but helping clients get there through the course of the year is where the variety comes into play.”

Those challenges pale, of course, compared to the one Krupienski’s family (he and his wife, Megan, have two children, James and Hayley) faced when Megan was diagnosed with breast cancer three years ago at age 28. But they turned that difficult situation into a chance to help others, gathering a large team of walkers and raising significant funds for Rays of Hope, while sharing Megan’s survival story at the event’s kickoff rally.

That’s someone who understands that life adds up to much more than numbers. —Joseph Bednar 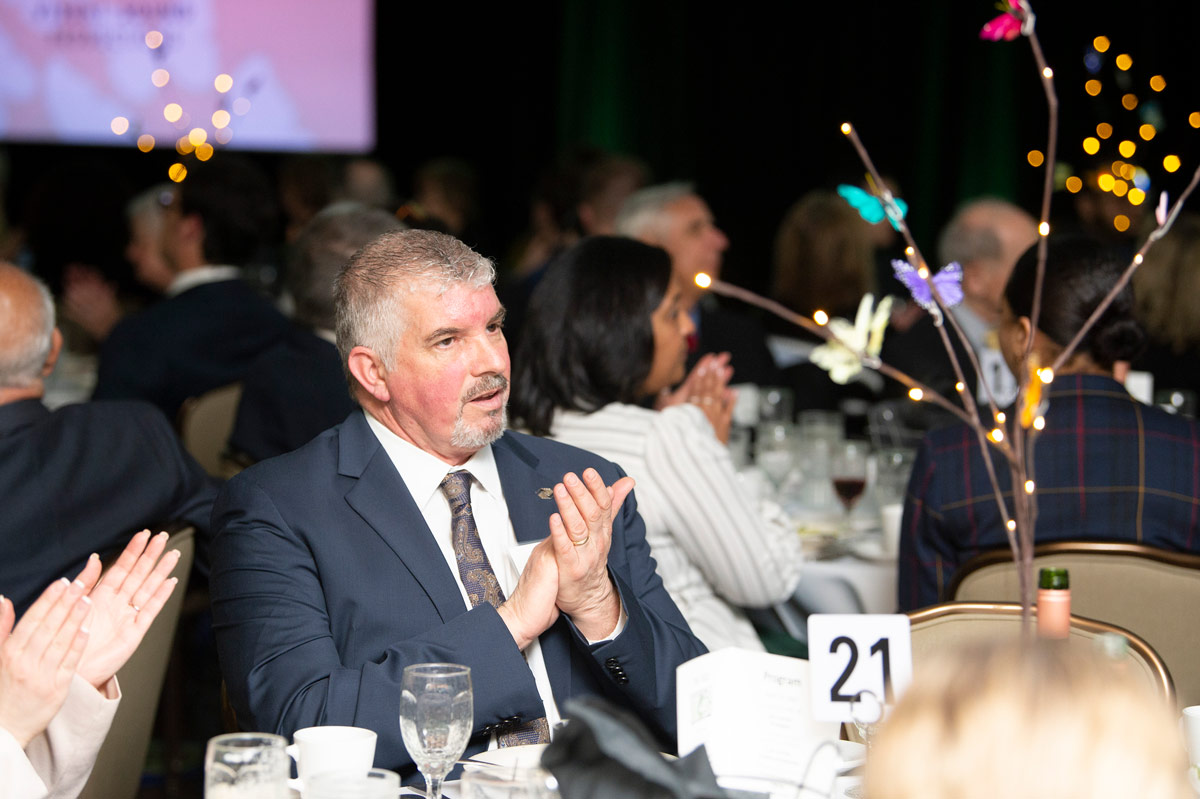 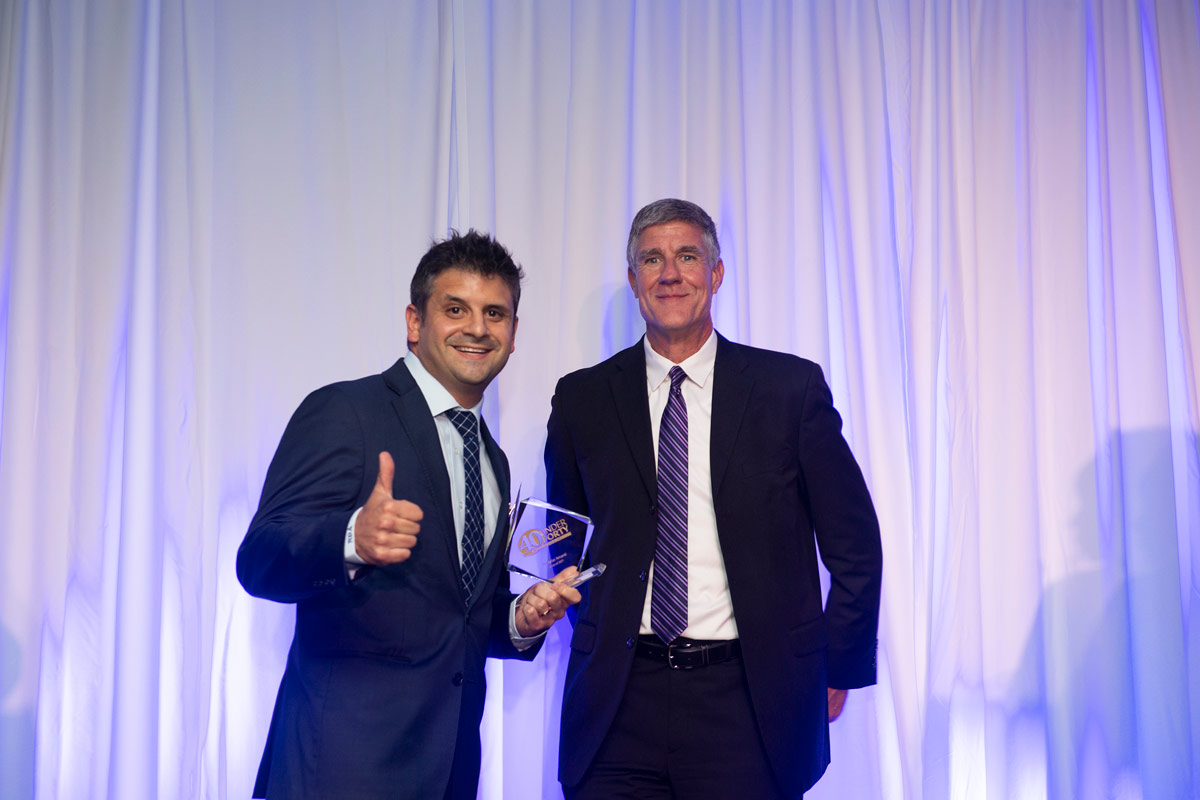 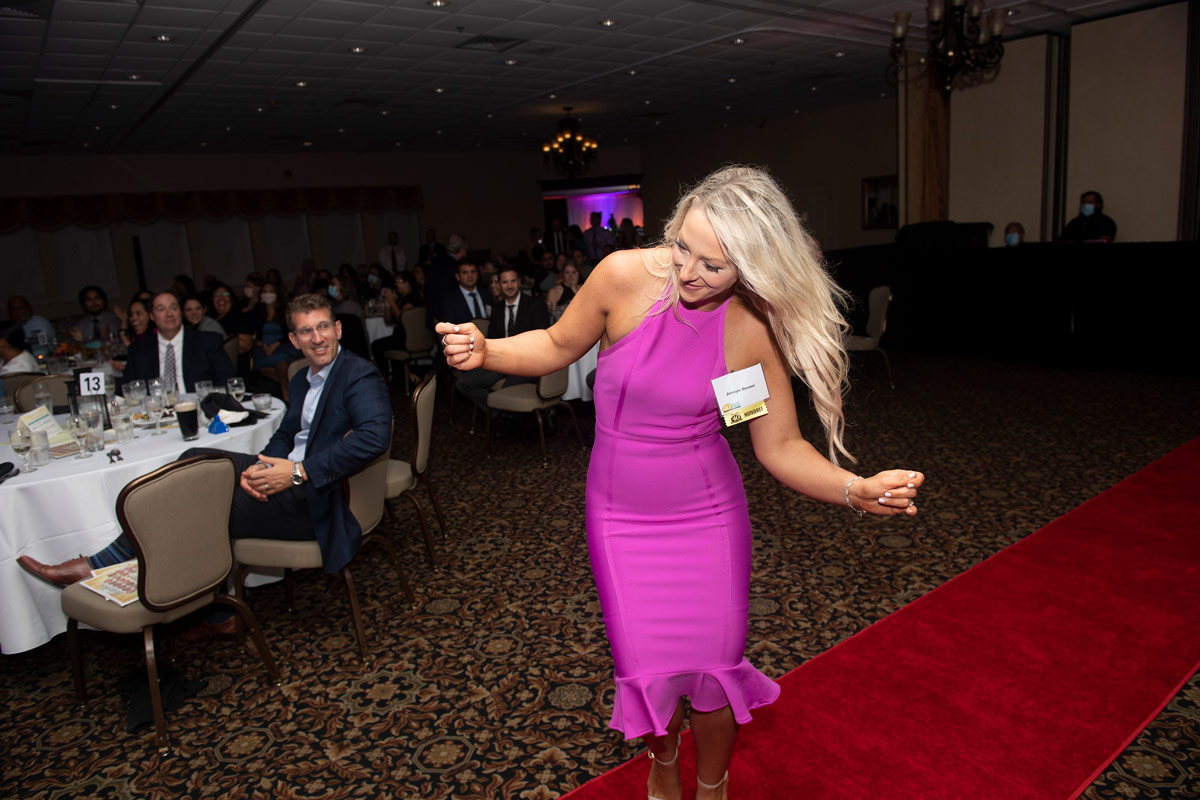