Susan Mielnikowski will tell you that, after working as an attorney for 14 years, if she’s met her professional goals, then she’s not doing her job properly. “I don’t think there’s ever such a thing as being ‘done,’” she told BusinessWest. “The minute I reach a benchmark, I’ll raise the bar and set a new one for myself.”

Within her purview as an elder and estate-planning attorney, Mielnikowski sees her role not only as a source of information not only for her clients, but also for the community at large. “For anyone who needs the assistance — insurance agents, financial planners,” she explained, “I consider myself a good resource.”

And many would agree. From her work at the Mason-Wright Foundation retirement community, which she called “a fantastic gem,” to her particular passion, which is Planned Parenthood, Mielnikowski continues to push herself professionally and personally. But there is one interest that, sadly, will be unable to return to this year.

“But only because my daughter didn’t want to play tee ball any longer!” she said with a laugh, explaining why she will be unable to return to the coaching role she held last year in her hometown of Agawam.

While her son’s athletic exploits will still demand some of her time — “he was on the all-stars last year,” she said — work in the community and in the office continues. From starting her own firm years ago, on up to her current position with Springfield-based Cooley-Shrair, where she hopes someday soon to become partner, her work has always been defined by her focus on keeping herself an integral component of the region.

With time opened up from her brief sporting career, she said that pushing her benchmarks can proceed with earnest. “Three years from now, I’d like to be offering the same level of support. Five years ago, my clientele had different concerns than they do today, and I’m sure I’ll change with the times. 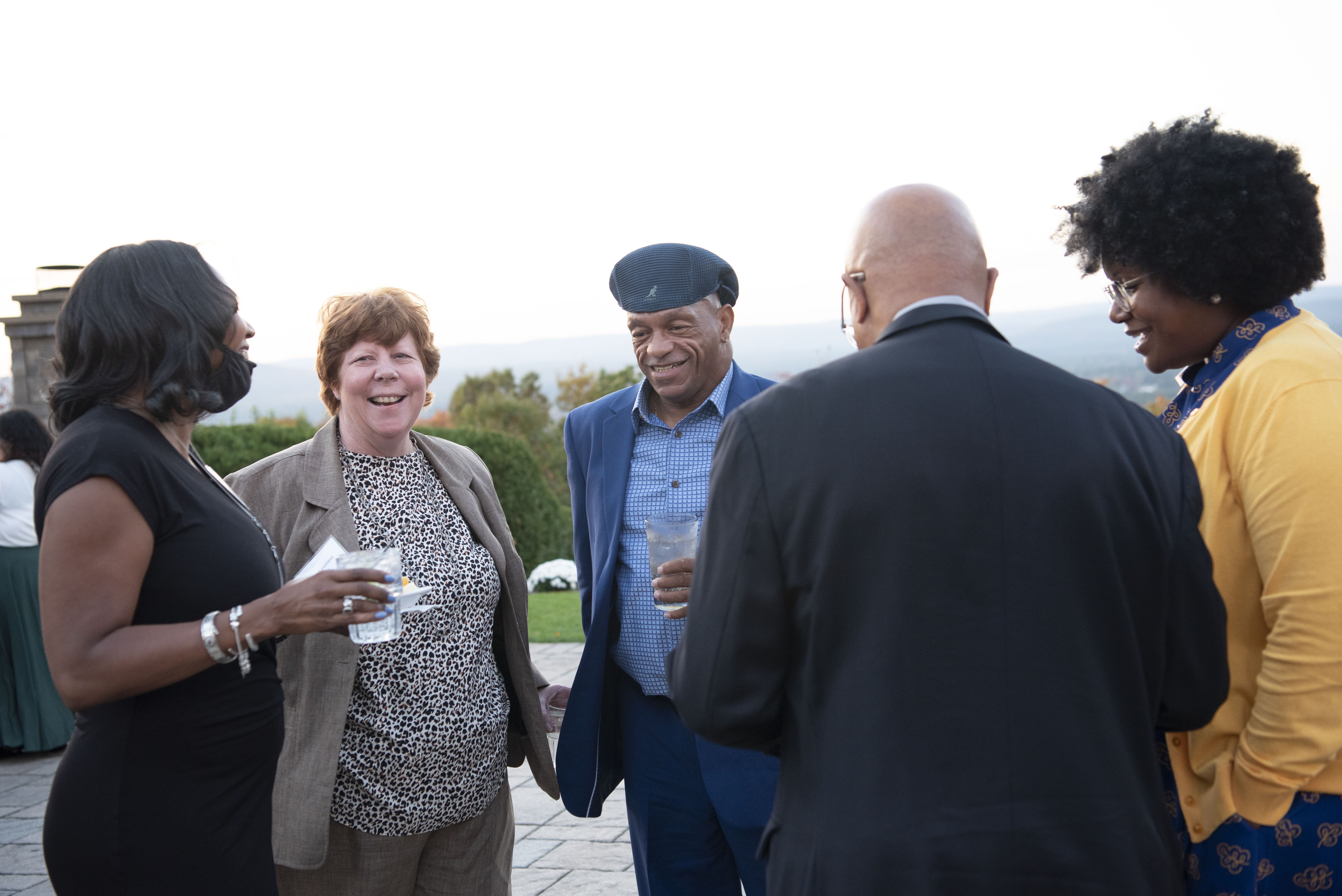 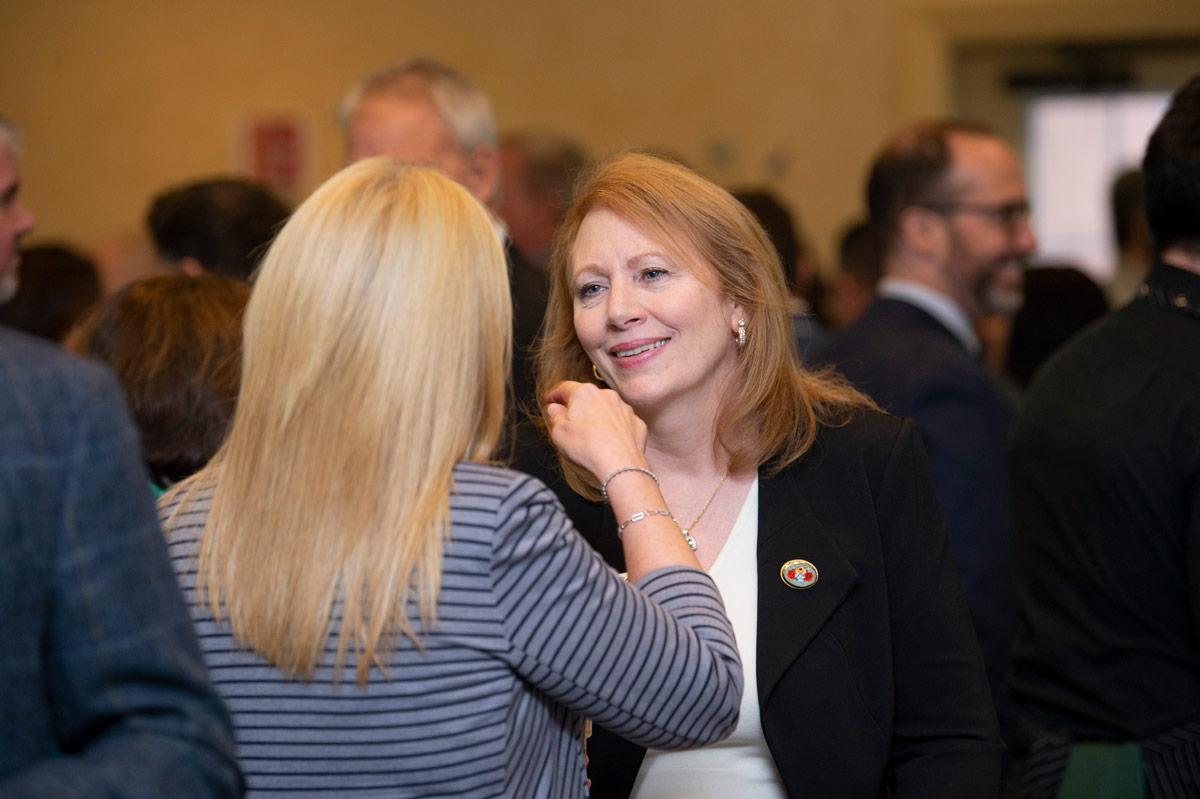