“We are at a crossroads in our 103-year journey,” said Martin Baicker, president and CEO of JGS, “bridging past and future with Project Transformation, which will transform our campus and the care we provide. JGS is a learning organization. We will enhance services for elders.”

James Rosenthal was elected to a new two-year term on the JGS board of directors. Eric Berg was elected chairman of both the Jewish Nursing Home and Ruth’s House, Brad Foster was elected treasurer for Genesis House, and Mark Katz was elected a director of Genesis House, filling vacancies left by departing board members Michael Hurwitz, Michael Ginsburg, and Donald Frank, who were recognized for their service.

Dr. Robert Baevsky, chair of the JGS board of directors, awarded William Burrows with the annual Chairman’s Service Award, for 35 years of outstanding service, stewardship, and volunteerism. Baevsky said it was an honor to pay tribute to “a man with an ever-present smile and the talent to turn the ordinary into something extraordinary.”

Burrows has served on a number of development and event committees. For the past 12 years, he’s also lent a hand on Honorable Menschen Day each Dec. 25, assisting residents and employees of the Leavitt Family Jewish Home and Ruth’s House. A member of the JGS Circle of Honor, he has enriched the lives of residents and families through planned giving at the highest level, and has also helped raise funds in support of JGS programming and services.

Also at the annual meeting, Susan Kimball Halpern, vice president of philanthropy, provided on update on the Project Transformation Campaign, a $9 million capital campaign in support of five campus initiatives that will enhance person-centered care across all services. Six million dollars has been raised to date in the campaign, half represented by a $3 million naming gift for the Sosin Center for Rehabilitation.

Members also learned of the Grinspoon Foundation’s $500,000 challenge grant that will be matched to all new gifts, as well as increased gifts to the campaign. For more information, contact Halpern at (413) 567-6211 or e-mail [email protected]. 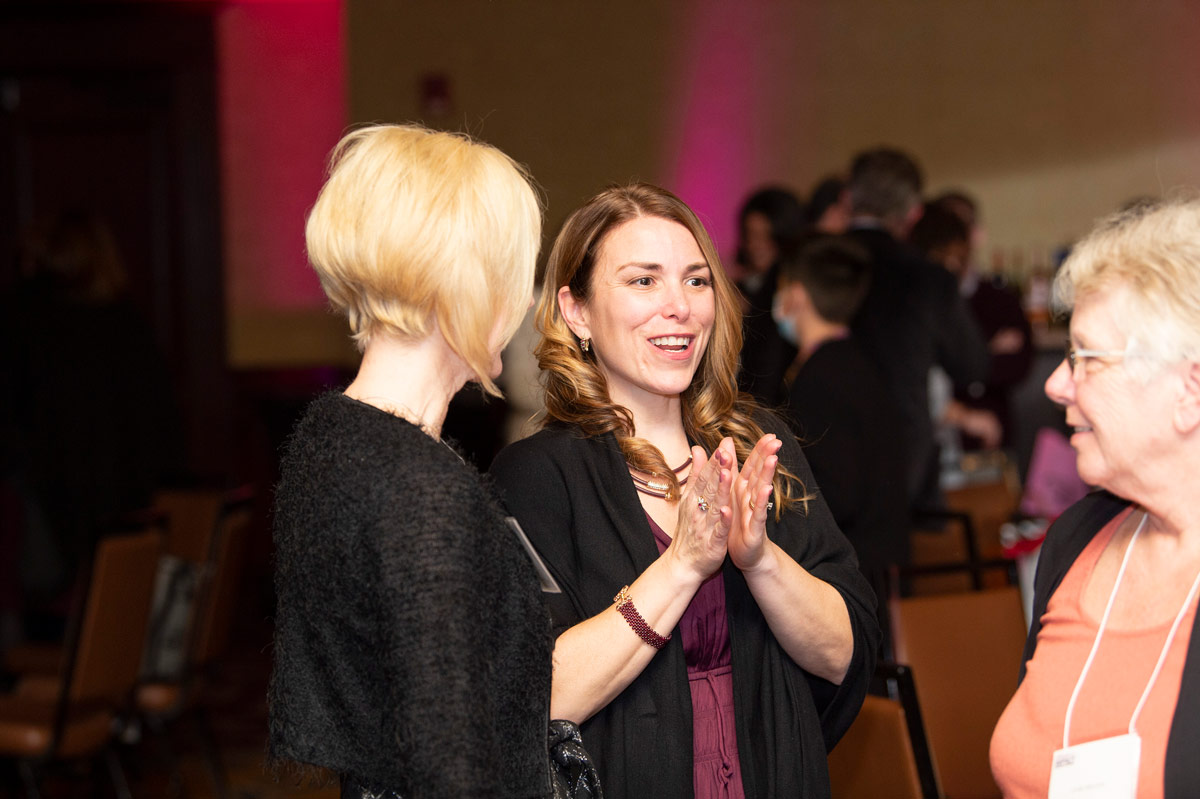