Know the Difference Between a Residence and a Domicile

There are many reasons to consider a move to Florida, particularly later in life, the most obvious being the significant difference in winter weather between Boca Raton and the Pioneer Valley. A less obvious reason that could rival the weather in importance is tax planning  in particular, income- and estate-tax planning. Indeed, if done properly, tax planning could provide that last extra bit of incentive an individual or couple needs to start spending winters in the sun.

Why should taxes enter into the equation of whether to live in Florida for part or all of the year? The basic tax incentive is that Florida does not have an income tax or an estate tax. Also, the Florida Homestead limits the amount of real-estate tax on a primary residence in Florida and provides for much greater protection from creditors than the Massachusetts homestead exemption.

The Massachusetts Department of Revenue (DOR) will look at each particular case to determine if the taxpayer at issue is domiciled within or outside of Massachusetts for tax purposes. The analysis is fact-based and undertaken without regard to federal law or the law of any other state.

Before proceeding, however, some basic definitions are in order. At issue in the DORs analysis is the legal status of a taxpayers domicile, as distinguished from his residence. A taxpayer may have many residences  homes in Massachusetts and Florida, for example  but has only one domicile. A taxpayers domicile is the residence the taxpayer regards as his or her true home or principal residence. As reiterated in numerous cases decided by the Massachusetts courts, domicile is the place of actual residence with the intention to remain permanently or for an indefinite time and without any certain purpose to return to a former place of abode.

So how does a taxpayer convince an auditor, the DOR, and, if necessary, the Appellate Tax Board that the taxpayer has relocated his or her domicile outside of Massachusetts? There are some hard and fast rules that provide a starting point for the analysis. The first and most important rule is to have an actual home  either rented or (preferably) owned  in the state where the taxpayer is attempting to prove domicile (in this case, Florida). Domicile requires, at minimum, an actual residence, and Massachusetts courts have stated that a person can have a home in a place where he is not domiciled, but he cannot be domiciled in a place where he has no home. While this seems obvious, a taxpayer recently lost a case before the Appellate Tax Board partly on the basis of a Florida lease that lapsed while the taxpayer paid an extended visit to Massachusetts.

The fact of having a home in the place of domicile must concur with the intent to make that home the taxpayers domicile as opposed to a mere residence. This is where the DORs inquiry will become highly fact-intensive, and where careful planning becomes essential. As the DOR has stated, the most persuasive indicators of domicile are the physical, business, social and civic activities of the taxpayer. Taxpayers must demonstrate that the center of these activities occurs at their new domicile. The level of steps that must be taken varies based on whether or not the taxpayer will maintain a home in Massachusetts. How is this accomplished?

Regardless of whether the taxpayer will continue to maintain a home, business, or social contacts in Massachusetts, the following steps should be taken to demonstrate intent to change domicile to a different state:

The taxpayer should also file a declaration of domicile and citizenship, in duplicate, with the clerk of the circuit court in the county of residence of the new domicile.

The surest way of avoiding the application of these rules is to spend 183 days or less in the aggregate in Massachusetts during each tax year in question. The Department of Revenue, however, will not simply take the taxpayers word on whether he or she spent more or less than 183 days in Massachusetts. The taxpayer should maintain detailed records to prove the amount of time spent within or outside of Massachusetts.

The Department of Revenue does maintain a list of very narrow specifically delineated exceptions to the definition of a permanent place of abode. Under these exceptions it is very difficult for the owner of a home in Massachusetts to avoid that home being treated as a permanent place of abode. Having children or grandchildren move into the home will not suffice; nor will renting out the property for less than a term of one year. The only rental exception that the Department of Revenue recognizes with regard to the permanent place of abode definition is a full rental of the property at issue to a non-related individual, for a period of at least one year, where the taxpayer has no right to occupy any portion of the premises during the lease period.

For taxpayers who maintain homes in Massachusetts, there are often continuing ties to Massachusetts beyond the maintenance of real estate. These may include, for example, visits to children and grandchildren living in Massachusetts and continuing social, legal, financial, and business relationships with friends and advisors in Massachusetts, as well as receiving specialized medical treatments in Massachusetts. The Appellate Tax Board has recognized that such ties may exist, and that they do not defeat a change in domicile. As the Board has stated, continuing ties to [Massachusetts] do not foreclose a finding of change of domicile: such change does not require that a taxpayer divest himself of all remaining links to the former place of abode, or stay away from that place entirely.

The taxpayer should apply common sense in such situations. Items near and dear to the heart of the taxpayer should, to the extent possible, be located at the new domicile. Department of Revenue auditors will look to determine where the taxpayer centers his or her life in determining the taxpayers intent.

In a recent case, the Appellate Tax Board overruled the Department of Revenue and held for a taxpayer who had maintained social ties to Massachusetts. The Board noted the taxpayer couples joining a church in Florida, becoming members and eventually directors of their neighborhood housing association, their development of a large circle of friends in Florida, and their attendance at local Elks and Moose lodges in Florida in rebutting the DORs argument that the taxpayers social ties to Massachusetts prevented a change in domicile. When combining these facts with the necessary changes in the taxpayers drivers licenses, voter registrations, and similar items, the Appellate Tax Board concluded the taxpayers had indeed changed their domicile to Florida.

This article is not meant to provide a full guide to a successful, tax-advantaged change of domicile outside of Massachusetts. As discussed above, even those who successfully change their domicile will still face tax issues in Massachusetts, many of which can be minimized or perhaps eliminated with proper planning. It is therefore essential for any taxpayer seeking to realize tax benefits in conjunction with a change of domicile to consult with his or her advisors to determine the feasibility of such a move, its chance of success, and the methods of maximizing the potential benefits to the taxpayer.

Michael Simolo is an associate with the law firm of Robinson Donovan, P.C., specializing in estate planning, estate and trust administration, fiduciary litigation, and business law; (413) 732-2301. 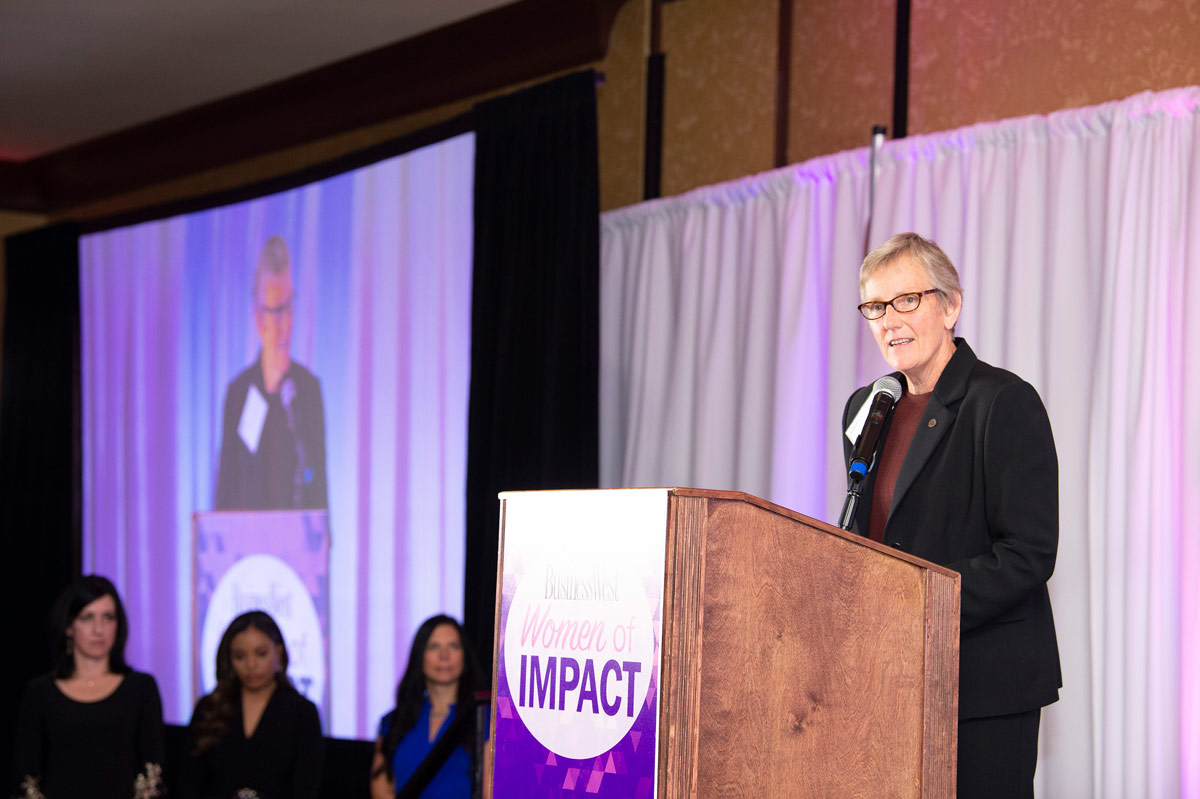