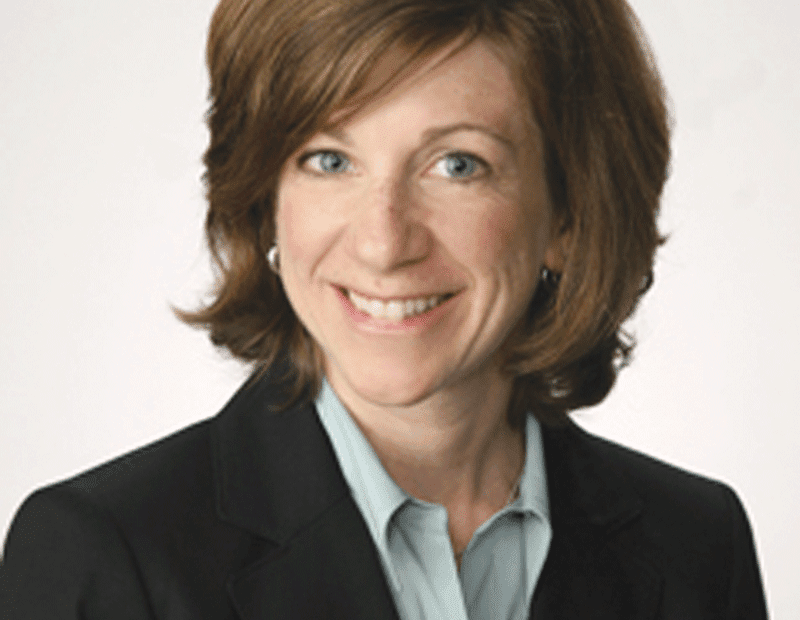 Know the Rules to Avoid Any Unintended Consequences 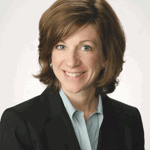 Maximizing one’s current tax deduction for rental real-estate losses requires planning and an awareness of the maze of rules that must be considered in order to avoid any unintended consequences. Focusing on some of the more overlooked areas will help taxpayers to avoid some of the potential pitfalls in the passive loss rules.
The passive-activity-loss rules were enacted in 1986 as a means of discouraging taxpayers from investing in activities whose primary purpose was to generate losses to offset various sources of income. The PAL rules prohibit offsetting passive losses with income from non-passive activities, such as salary, professional fees, interest, dividends, or income from a business in which the taxpayer materially participates. As a result, losses from passive activities can only be used to offset income from other passive activities. If there is an excess of passive losses over passive income in any tax year, the excess loss is suspended and carried forward indefinitely, until passive income is generated or the property is sold.
One way taxpayers have tried to generate passive income in order to utilize passive losses is by leasing their personally owned commercial property to a related business. Under the passive-loss rules, it would seem that any net rental income generated by this arrangement would be classified as passive income. However, if the taxpayer materially participates in the trade or business to which the commercial building is being rented, then a set of rules known as the self-rental rules will cause the rental income to be recharacterized as non-passive.
The self-rental rule holds that an otherwise-passive rental activity will be treated as non-passive if the activity generates net income and the taxpayer rents that property to a trade or business in which the taxpayer materially participates. A taxpayer is considered to materially participate in an activity if he or she is involved in the activity on a regular, continuous, and substantial basis. This is determined when a taxpayer’s involvement falls under one of seven tests defined in the IRS regulations.
Though net rental income from such an arrangement is recharacterized as non-passive income, a loss from such a related-party leasing activity would not be subject to the self-rental rule and would be considered passive.
Due to the inconsistent results of the self-rental rule, its validity has been challenged by taxpayers in the courts. However, the courts have upheld the self-rental rules, and so taxpayers must plan accordingly taking these rules into account.
Actively participating in a rental real-estate activity may allow taxpayers to deduct a loss of up to $25,000 against non-passive income. A taxpayer will be considered actively participating if he or she makes key management decisions, such as deciding on rental terms, approving new tenants, or approving capital expenditures. The term ‘active participation’ does not require regular, continuous, and substantial involvement.
Additional requirements to qualify for the $25,000 loss allowance include owning at least 10% of the rental property (can aggregate ownership with spouse) and having AGI that doesn’t exceed specified levels.
Taxpayers may want to consider selling an activity that continually generates passive losses. Disposition of an entire interest in a passive activity in a fully taxable transaction will permit the taxpayer to deduct any suspended losses from the activity.  Where the disposition is by gift, however, a different set of rules applies. First, the donor loses the benefit of the suspended losses; second, the tax basis of the transferred property is increased by the amount of any PALs allocated to such interest. In the case of a partnership interest that has been gifted, a donee must increase his outside basis by an amount equal to the donor’s suspended PALs. Thus, the transfer of an interest in a passive activity by gift does not allow the donor to take a deduction for any suspended losses associated with the property.
Qualifying as a real-estate professional is another option that should be explored. If a taxpayer qualifies as a real-estate professional, rental real-estate interests are not automatically treated as passive activities. This testing is done annually. The following requirements must be met in order to qualify as a real estate professional:
• More than one-half of the personal services performed by the taxpayer in trades or businesses during the tax year are performed in real property trades or businesses in which the taxpayer materially participates; and
• The taxpayer performs more than 750 hours of services during the tax year in real property trades or businesses in which the taxpayer materially participates.
A taxpayer does not have to work full-time in real estate to qualify as a real-estate professional. However, a taxpayer must be able to establish by any reasonable means, such as calendars, appointment books, etc., that he materially participates in the operation of a rental real-estate property in order to treat that property as non-passive. Each rental real-estate interest is treated as a separate activity for purposes of the material participation testing unless an election is made to group interests.
This article provides a few considerations for planning how to maximize passive loss deductions from rental real estate. As always, you should consult your tax advisor or legal advisor regarding applying this general information to your specific situation.

Carolyn Bourgoin is a senior manager in the Tax Division of Meyers Brothers Kalicka, P.C., a public accounting firm in Holyoke; (413) 536-8510.

Demand Soars for Cybersecurity Experts Across Many Industry Sectors